'It seems completely random': Families grieving after 2 people killed by someone in a black Tahoe

A black Tahoe is connected to three shootings over the past few days, police said. No one has been arrested. 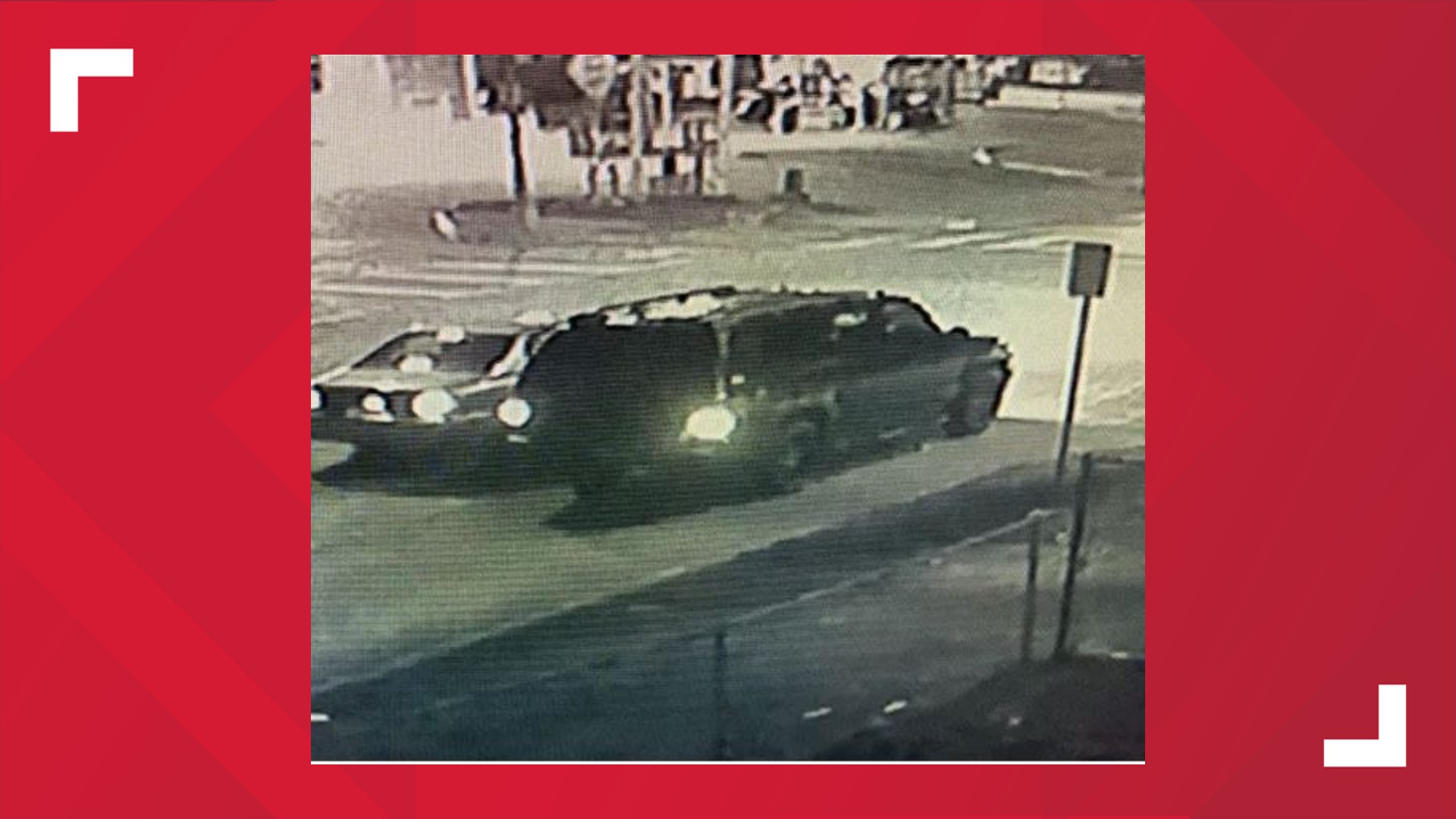 Adam Gautreau was found dead around 8:30 p.m. at the intersection of Empire Central Drive and North Stemmons Freeway.

Dallas police said Gautreau was shot by someone inside a black Tahoe, a vehicle that may be linked to another slaying about 30 minutes later.

Police said they believe they have found the SUV but have not arrested anyone in connection with the shootings.

Marlow Gautreau, who lives in New Hampshire, is struggling to understand why her son was killed. She said her son was panhandling when the Tahoe pulled up.

“He was beckoned back over and when he turned around they just fully shot him from head to toe, nine times,” Marlowe Gautreau said. “It seems completely random.”

RELATED: Dallas police searching for vehicle they say was used in two shootings over weekend

Marlowe Gautreau said her son moved to Dallas about four years ago. At first, things were going well for him. He had a home, a job and a car.

“But as with many other families, he had demons to battle," Marlowe Gautreau said. "He was a heroin addict and he lost everything and ended up living on the streets for the past couple years.”

Now she gets news that he suddenly died.

“It’s just not something we’ll be at peace with for a long time,” the mother said. “I was braced for bad news because he was living in a terrible place, but I wasn’t braced for this.”

Police believe the same black Tahoe seen near Adam Gautreau is connected to a shooting about 10 miles south.

Surveillance footage captured the shooting of 57-year-old Kenneth Hamilton, who was stopped in his car at a red light at the intersection of Beckley Avenue and Clarendon Drive.

“Innocent people are being killed for no reason,” said his wife, Joyce Hamilton. “I don’t care where you go, you need to be aware of your surroundings, because people are killing senselessly.”

Joyce Hamilton said her husband was "minding his own business."

The same vehicle may be connected to another shooting Monday morning on East Grand Avenue, police said.

Marlowe Gautreau hopes the community gets answers about the person who killed her son. She said Dallas "has turned into a warzone."