The two good Samaritans drove her to a local police station as a man shot at them and rammed the car, according to officials. 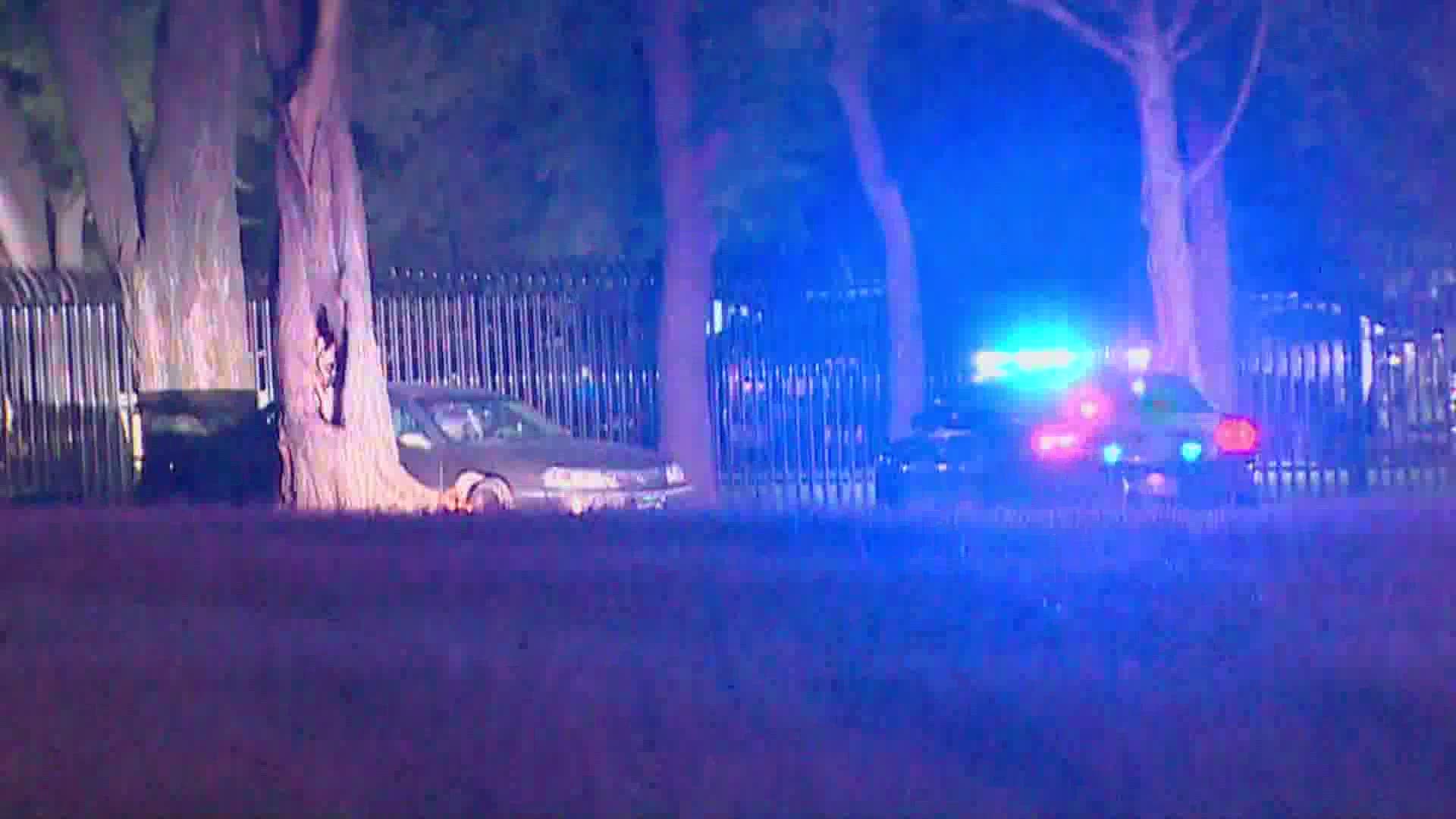 DALLAS — Two good Samaritans helped a woman escape a man who was shooting at her overnight Monday, Dallas police said.

A man and woman were sitting in a car at a stop light around 3:30 a.m. on the 9900 block of Northwest Highway when the woman in the car next to them got in their car, according to police at the scene. Her estranged boyfriend was harassing her, and she said he was trying to kill her.

After she got in, the man began to ram their car and shoot at them, so they took off and drove towards the nearest police station, calling 911 on the way to alert officers, police said.

The man was still shooting at them as they got to the station, and there were a number of officers in the parking lot at the time as it was during a shift change, according to officials.

The shooter drove off, but police say they know who he is and are searching for him.

No one was injured in the incident, according to police.