Felder, 60, is accused of striking a teenage scooter rider, yelling, "Do you know who I am?" and then driving away, police records show. 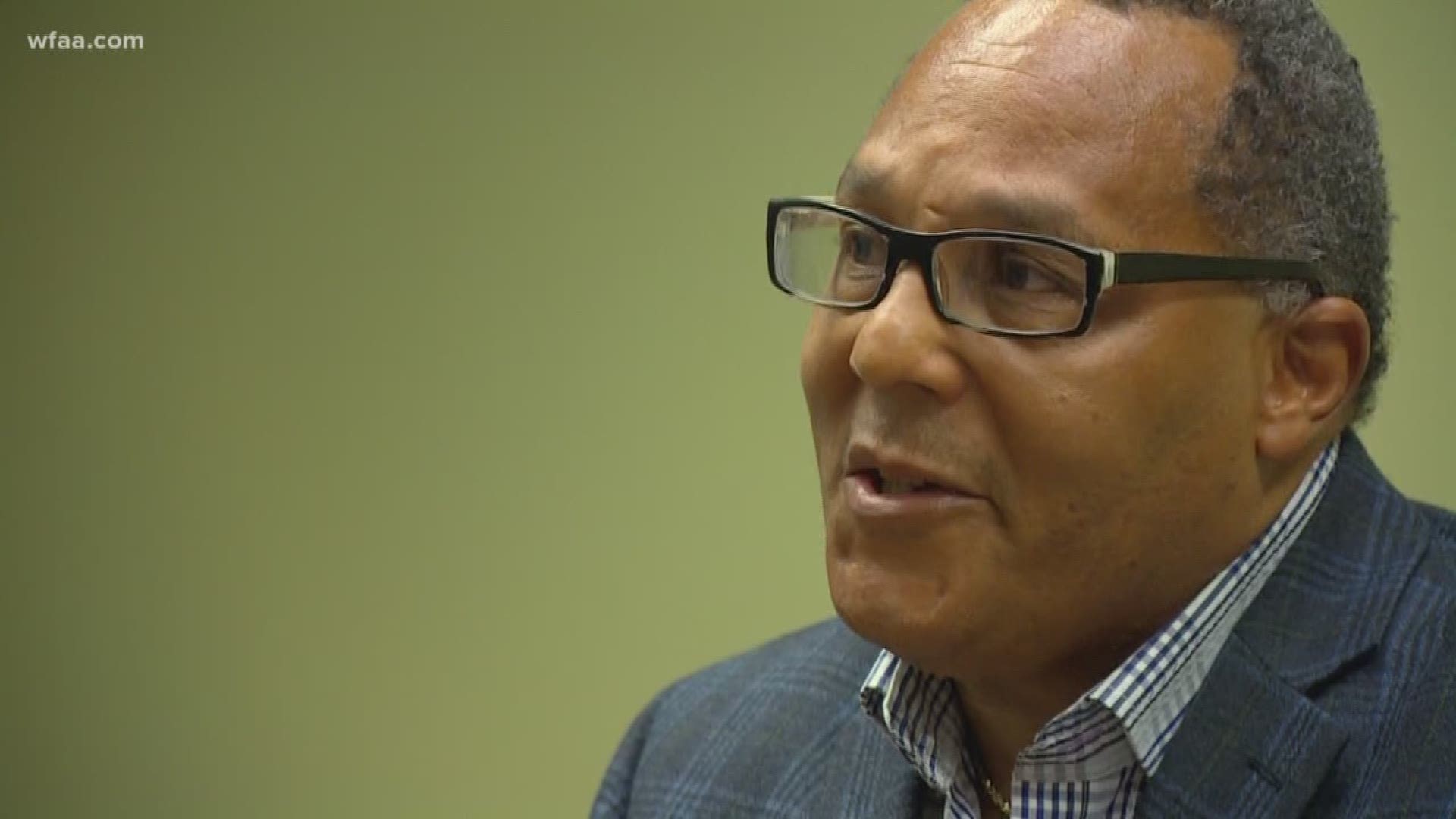 Updated at 4:39 p.m. with comments from Kevin Felder.

Former Dallas councilman Kevin Felder was indicted Thursday on a third-degree felony in connection with a scooter crash in February, court records show.

Felder, 60, is accused of striking a teenage scooter rider, yelling, "Do you know who I am?" and then driving away, arrest records show.

"Obviously I am very disappointed in the grand jury's indictment," Felder said at a news conference Thursday afternoon with his defense attorney.

He said he was innocent of the charge and would be cleared in court.

The scooter rider told police he was hit from behind by a 2011 Ford Fusion. The 18-year-old male was thrown from the scooter. His left arm was cut and his right arm was swollen, police records show.

Afterward, the teenager pulled his scooter from under the Ford and got into an argument with Felder, who stayed in his car. A witness told police that Felder yelled, "Do you know who I am?"

The former councilman has been indicted on a felony charge of accident involving injury, court records show.

Felder represented parts of southern Dallas and far East Dallas. He ran for a second term but did not make the runoff election.

RELATED: Affidavit: Councilman struck scooter rider with his car, yelled, 'Do you know who I am?'