Yvette Gbalazeh posted a video to YouTube after what police are describing as a fight over campaign signs. 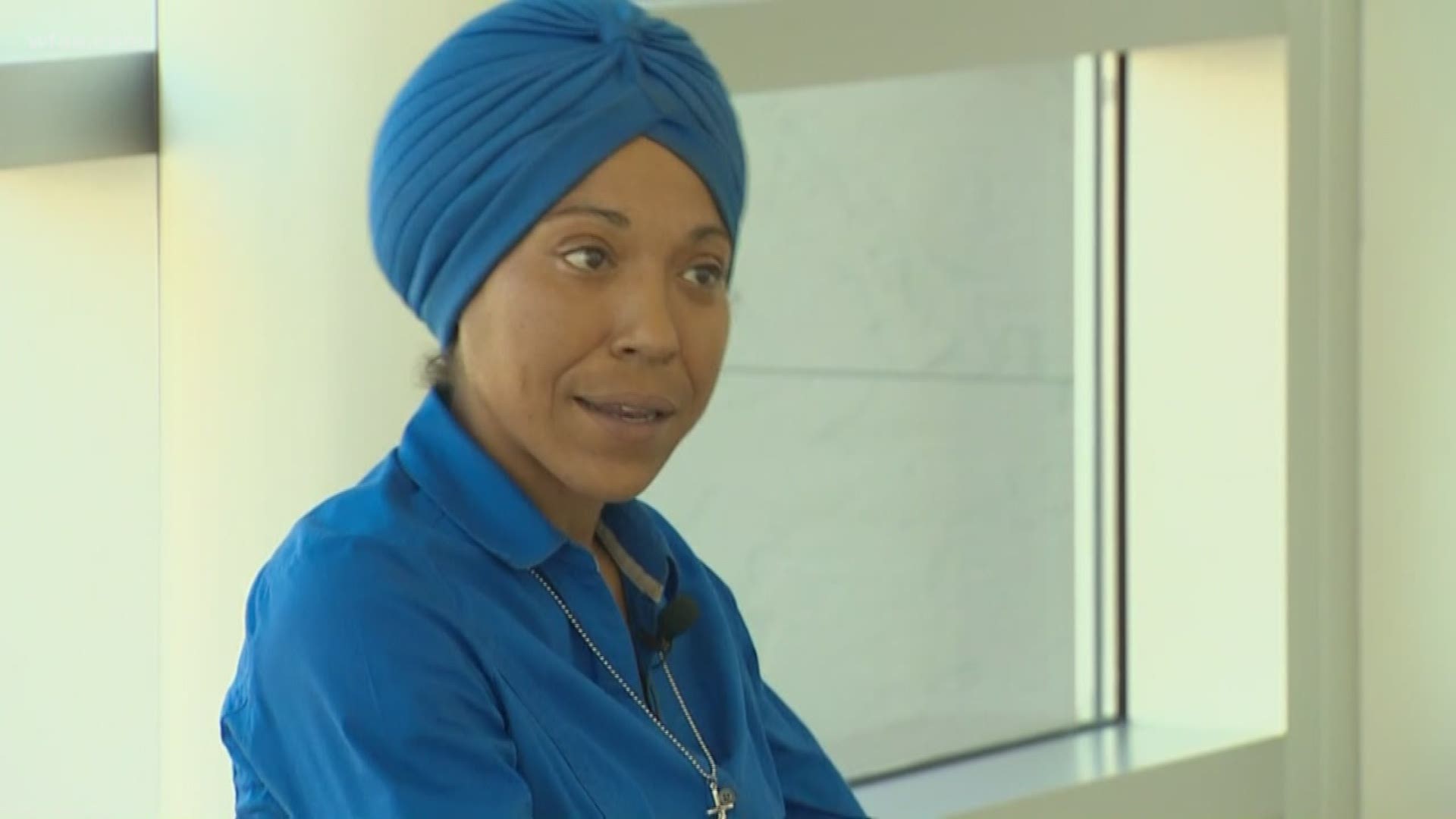 DALLAS — There are only a couple of weeks left before elections, and tensions are brewing between a couple of Dallas City Council candidates.

District 7 candidate Yvette Gbalazeh is accusing incumbent Kevin Felder of assault. Gbalazeh posted a video on YouTube after what police are describing as a fight over campaign signs.

The video shows Councilman Felder on the phone as Gbalazeh and an unidentified man, who is driving a truck, tell the councilman he can get his signs back if he wants them.

“If you want your sign get it,” Gbalazeh says in the video. “Instead of fighting me while I was taking it down."

When asked about the disturbance, Gbalazeh said, "He goes inside of the truck bed and starts pulling the sign out. I go to the sign, and I grab the sign. And he pushes me."

"I did nothing to her but confront her while she was taking my sign," Felder said.

Late Wednesday afternoon, Gbalazeh stopped by a police substation in South Dallas to make an assault report against Felder. She claimed her hand is cut and her fingers are swollen and said she has abrasions to her leg.

Both candidates do agree there was a confrontation over campaign signs. The details surrounding that confrontation are under dispute.

The owner of King Auto said he allows candidates to post their campaign signs if they ask permission. Workers said on Wednesday, a woman came into the shop complaining about illegal signs and threatened to call police. The workers said they did not know the woman. Gbalazeh claimed she was given permission to post her signs outside the business.

"Once you put your sign up on private property, and somebody says they don't want it there, ts theirs now," Gbalazeh said.

Felder said he has already filed a case against Gbalazeh for a previous alleged theft of campaign signs. Now the issue is up to police to sort out.

Dallas Polic released a statement saying they were aware of the video and were called to the scene, but neither party was at the scened when the police showed up.

In an unrelated case, Felder turned himself in to police on a warrant in February. He faces a charge of accident involving injury, a third-degree felony, and is accused of leaving the scene of an accident involving an e-scooter rider.