Affidavit: Councilman struck scooter rider with his car, yelled, 'Do you know who I am?'

Councilman Kevin Felder is accused of leaving the scene of the accident. 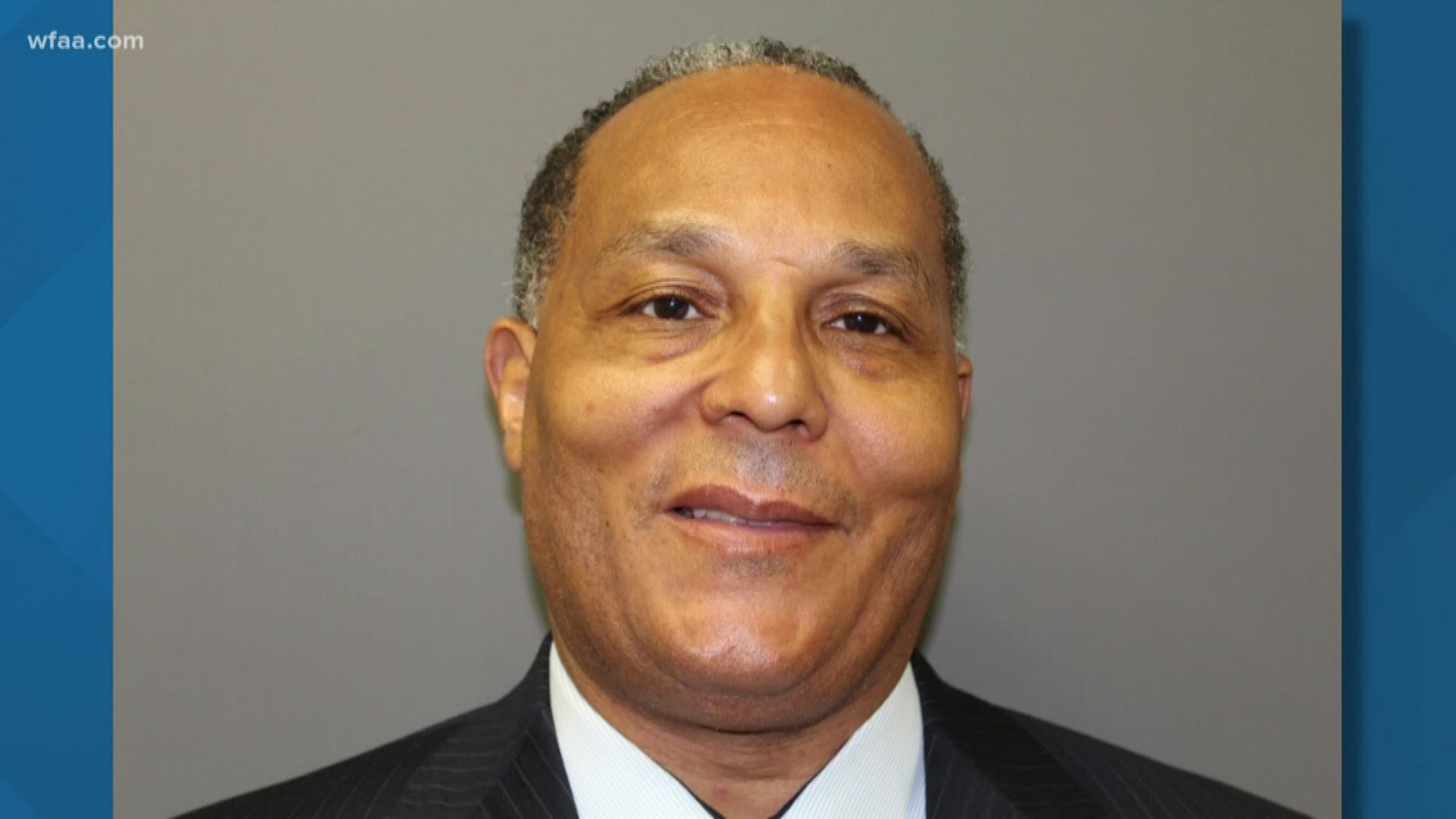 Dallas City Councilman Kevin Felder struck a scooter rider with his car earlier this month, and then yelled, "Do you know who I am?!" before leaving the scene of the accident, according to an arrest warrant affidavit in the case.

Felder, who turned himself into police on the warrant Tuesday morning, faces a charge of accident involving injury, a third-degree felony.

The victim, an 18-year-old man, told police he was riding a motorized scooter south on Malcolm X, near Coombs Street, when he was hit from behind by a 2011 Ford Fusion that was also heading south in the right lane.

The victim was thrown from the scooter, and he suffered an abrasion and bleeding on his left arm and pain and swelling on his right arm, the affidavit said.

He then pulled the scooter from beneath the Ford Fusion, and then got into a verbal dispute with Felder, who had stayed in the car and rolled down his front passenger's side window.

During the argument, a witness heard Felder yell to the victim: "Do you know who I am?!?!?!" the affidavit said.

Felder then drove away, according to the victim and the witness. A second witness at a nearby building told police he saw the accident and that the driver "quickly left," the affidavit said.

Investigators then confirmed that Felder owned the Ford Fusion involved in the accident. Police, in the affidavit, noted damage to the front right corner of the car's bumper, near the tire.