Spencer, 56, was convicted of aggravated robbery in 1988. 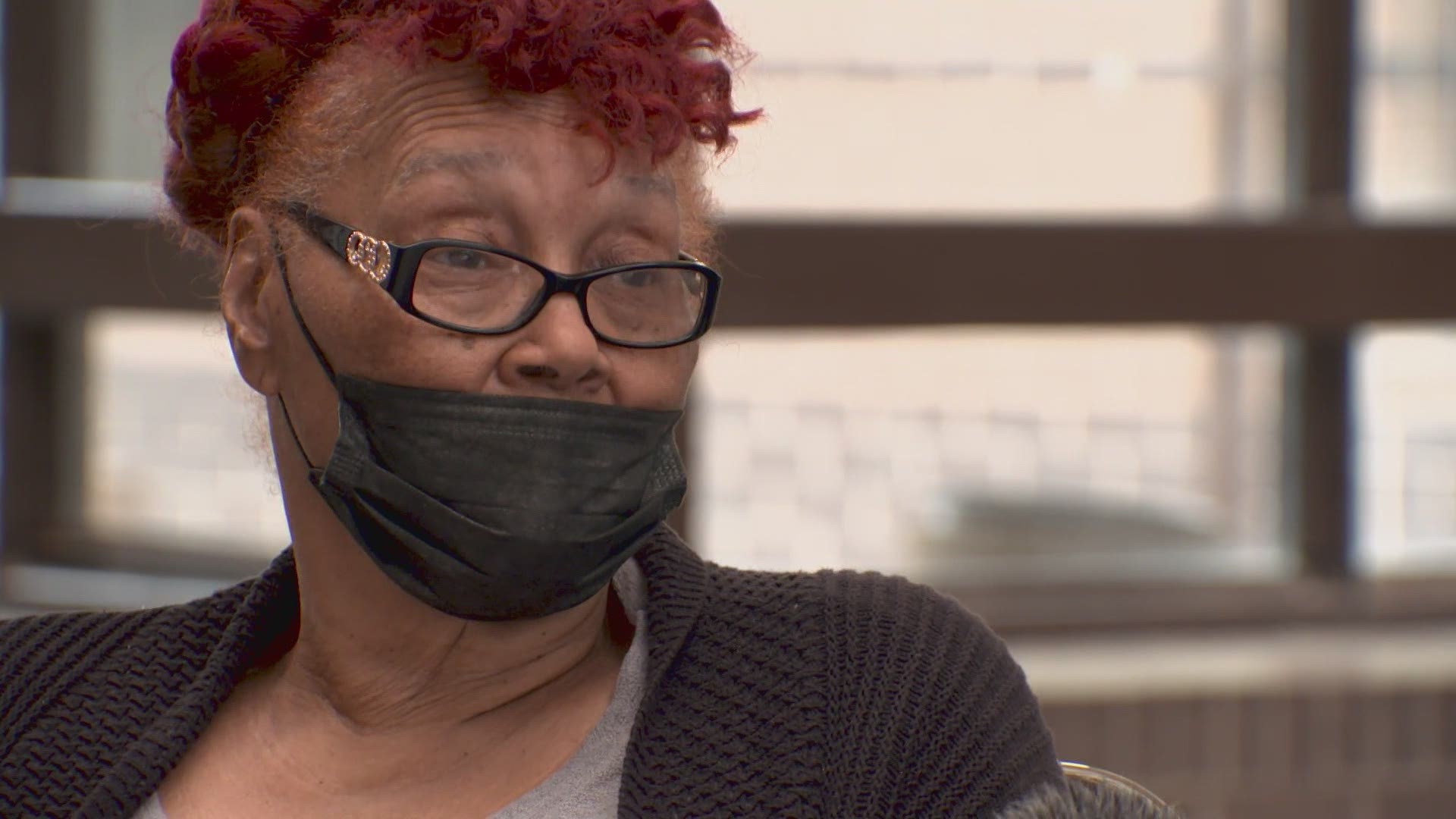 Family and advocates say they aren’t happy. Spencer has spent more than three decades in prison after being wrongly convicted.

Spencer has been in prison since 1988 for the robbery and murder of Jeffery Young. He was first convicted of murder in 1987 and got a 35-year prison sentence. That case was overturned and the court granted him a new trial.

In the second trial, he was convicted of robbery and sentenced to life.

But, the Dallas County DA's office has been looking into the case for years after they learned the key eyewitness in the case lied about seeing Spencer the night of the murder.

The prosecutor at the time also never told Spencer's attorney the eyewitness got reward money. Not disclosing that is a violation of the Brady Law that requires prosecutors to turn over exculpatory evidence that can help a defendant at trial.

Mays agreed, but while she overturned the case on Friday, she has yet to sign the order to release him.

"If they let me, I'll stay all night. I want him out of that door, period," said Spencer's mother Lucille.

Lucille says she is feeling both angry and frustrated that the justice system has failed her son again. She was hopeful her son would be released before her 82nd birthday earlier this week, so she could hug him. She will again return Friday with the hopes her son is finally released after three decades.

She's still in disbelief it's taken more than 34 years to see him free. Spencer entered prison when he was 22 years old. He's now 56.

“Until Ben walks out that door and they say he can go home and he can be a free man, then I can accept it,” Lucille said.

"He does not need to be in jail one more minute,” said advocate Tamara Neal.

Advocates with Texas Organizing Project say they're angry that Lucille could not celebrate her birthday with her son.

"He has spent more time in prison and in this jail than he's been a free man, and that is gut-wrenching,” Neal said.

The Court of Criminal Appeals has to review the findings and rule on them. That could take months. So, Spencer’s family and advocates say he should be released until the court rules.

Why the DA's office sought to vacate Benjamine Spencer's sentence

The Dallas County District Attorney’s Office announced Wednesday in a news release that it is recommending the 1988 aggravated robbery conviction of Benjamine Spencer be vacated.

Spencer was convicted of aggravated robbery in 1988. That was his second trial in his case; the first, in 1987, resulted in a murder conviction and a 35-year prison sentence. The court granted him a new trial after it found a witness gave false testimony regarding her expectation of reward money in the case.

That second trial resulted in a life sentence and an aggravated robbery conviction. Spencer has consistently maintained his innocence since 1987, even when the Court of Criminal Appeals denied his 2007 claim of actual innocence in 2011, according to the news release.

“We conducted an independent investigation, and when we did that, it was apparent that Spencer was wrongfully convicted,” CIU chief Cynthia Garza is quoted as saying in the news release.

“He did not get a trial that he was entitled to by the United States and Texas constitutions,” Creuzot said.

RELATED: 'We are going to fight like hell': Families of Billy Chemirmir's victims call for protections for senior living home residents

On March 22, 1987, Jeffrey Young was found lying unconscious with multiple head injuries in the 3900 block of Puget Street. He later died at Parkland Hospital. His car was later found in an alleyway, a few hours after he was found unconscious.

Later, after police announced rewards, a woman named Gladys Oliver claimed to have seen Spencer and another man, Nathan Robert Mitchell, get out of Young's car. Another witness also testified he saw Spencer get out of Young's car, but he didn't actually see that, according to the news release.

There was no physical evidence to implicate the two men, but police arrested Spencer and Mitchell anyway. Later, a jailhouse informant told police Spencer confessed to abducting, robbing and murdering Young. That same informant later admitted that his testimony was false.

After Spencer's murder trial, an investigation found Oliver gave false testimony about if she received or expected to receive up to $25,000 in reward money for her witness account. Years later, the CIU would find the prosecution withheld favorable evidence about Oliver's expectation of getting reward money.