An arrest has been made in the killing of a 61-year-old man who was shot over a poker game in Dallas on July 4, police said.

DALLAS — An arrest has been made in the killing of a 61-year-old man who was shot over a poker game in Dallas on July 4, police said.

Michael Burney, 57, turned himself into police on Thursday. He faces a murder charge in the death of Ronnie Joseph Berry, who was shot multiple times in the 2900 block of Gould Street on the night of July 4, police said.

Berry was taken to a hospital, where he died. He was reportedly shot over a poker game in a park off Gould Street.

"He attended our church," Cornerstone Baptist Church Pastor Chris Simmons told WFAA. "Senseless, to realize that a life is not more valuable than $7, and the shooter's life is destroyed."

Burney remained in the Dallas County jail on Friday morning. His bond had not been set yet.

Berry's death happened during a violent holiday weekend in the Dallas area.

Three people were killed and two others injured in a shooting in Hamilton Park in northeast Dallas, and five people were shot near the Larry Johnson Recreation Center on Dixon Circle in southeast Dallas.

RELATED: Despite violent weekend in Dallas, Chief Garcia says crime numbers are down 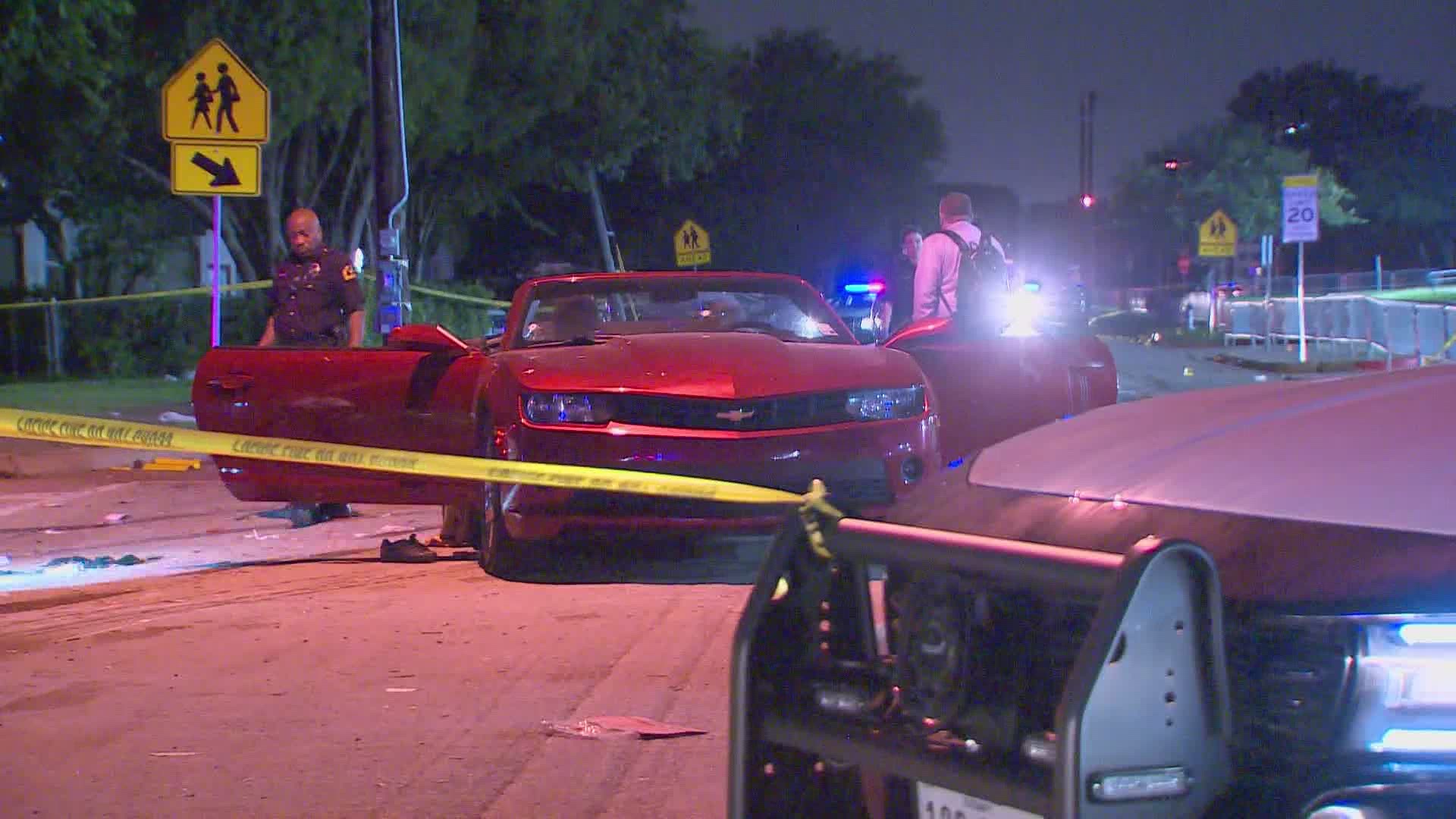