Three people were killed in three days, with one victim just 13 years old. 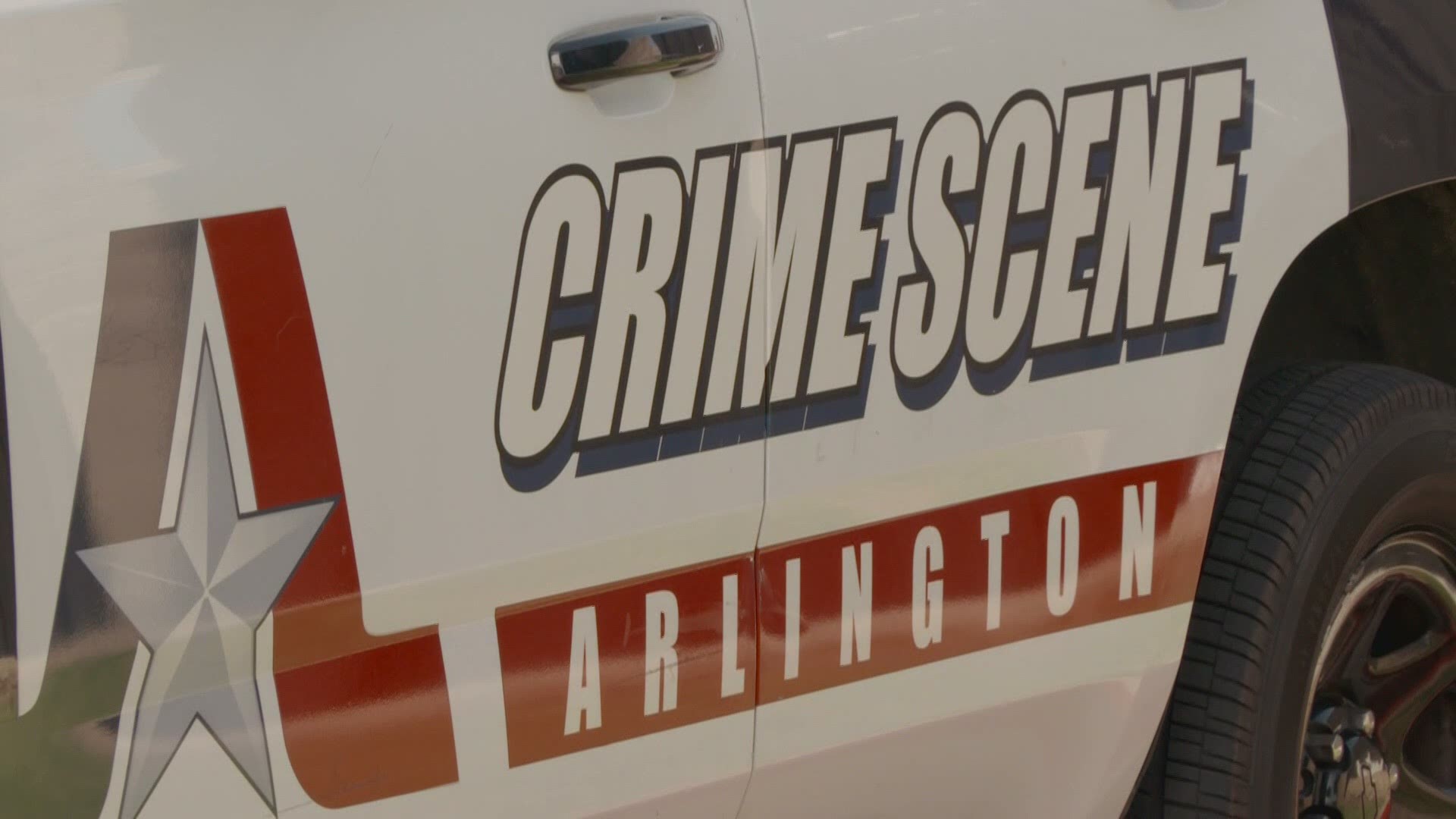 ARLINGTON, Texas — Arlington police say the city's recent rise in violent crime is due to kids and guns.

“We just have kids that I think are making bad decisions and bad choices,” Arlington police chief Al Jones said Monday. “I think that they just look at this as a game and we can’t look at it that way.”

A deadly weekend in the city started Friday when police say a teen shot and killed 13- and 17-year-old brothers. Family members identified them as Josh and Kaleb Williams. Police say an argument at a nearby barbershop led up to the shooting at an apartment complex on the 6000 block of Clearwater Drive.

Jones calls it an example to two troubling trends: violent crime is up and both the victims and suspects are getting younger.

“A lot of our violent crime is opportunity where these kids know each other and that’s really hard to interrupt unless you’re plugged into it,” Jones said. “I think that’s where we need to be.”

Then Sunday, Arlington police 17-year old Cristian Gonzales for shooting and killing 21-year-old Felix Rios. Police say after a fight on Saturday night, Rios showed up to what he believed was going to be another fight on Sunday at a park near Thornton Elementary School, but when he got out of his car, Gonzales shot at him several times, killing him.

“They lost a loved one to senseless violence,” Jones said.

Violent crime in the city is up 12%, and there have been 16 homicides this year, with eight in July alone.

Their summer crime program has already made around 400 arrests and seized 61 guns. Police say most are stolen from vehicles, but Jones believes stopping the rising crime and falling ages takes more than just enforcement.

“We’re going to need to have our community be a part of this issue to help us solve this,” he said.

Police say it’s not gangs driving violence in Arlington. It all traces back to kids and guns.

“Some of these kids that committing violent offense are not all bad kids,” Jones said. “They’re just making bad decisions.”

RELATED: Family reports 911 delay in responding to shooting, stoning in Fort Worth