Now, as much of the country celebrates the Arbery case verdicts, all eyes will soon be on North Texas in yet another racially charged, high-profile case. 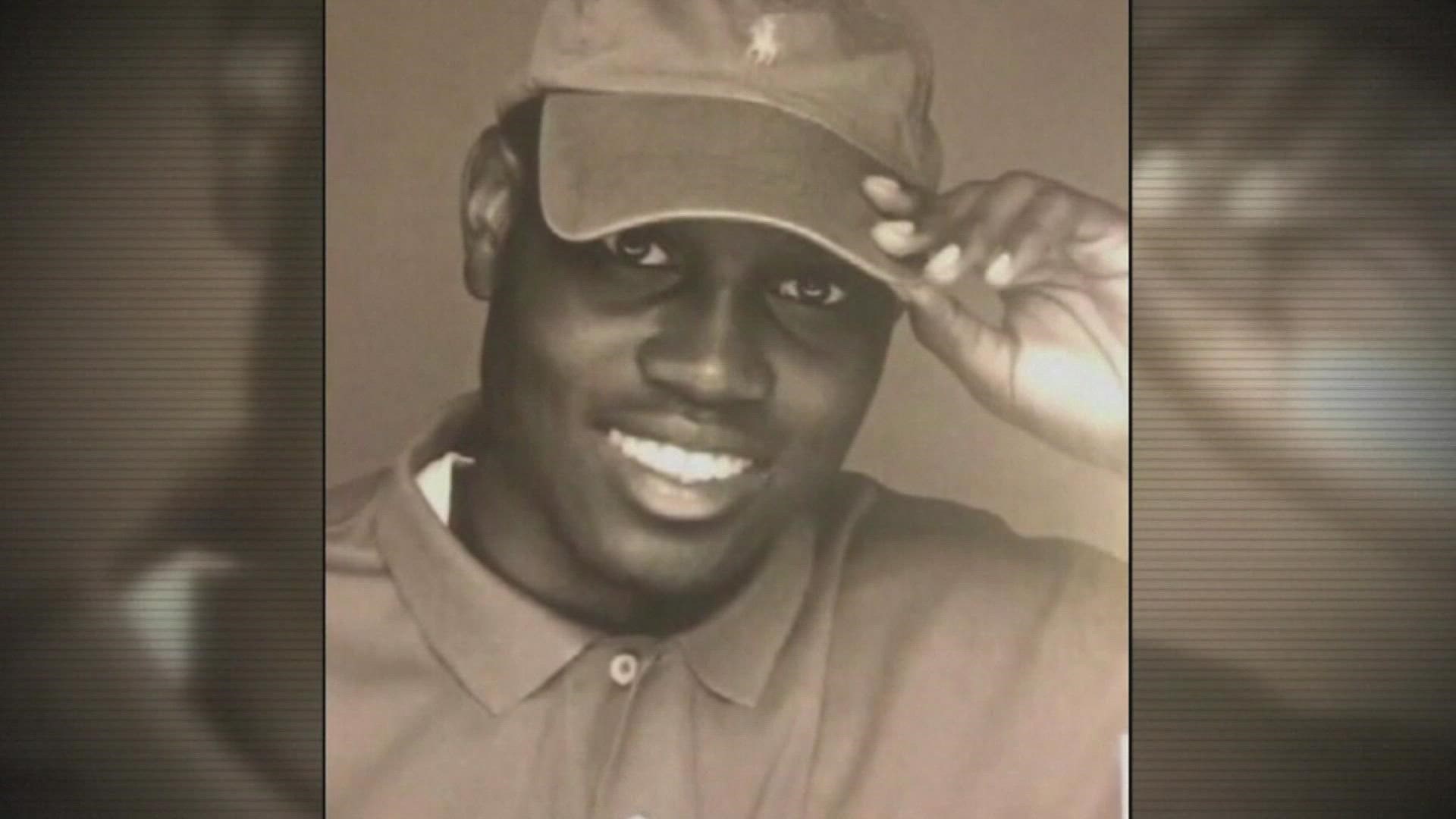 FORT WORTH, Texas — People outside the courthouse awaiting the verdict in the case of Ahmaud Arbery's killing rejoiced with praise and tears.

"I might be crying, but believe me, I am happy," said one observer.

It's one of the most racially charged cases in the country right now. Initially, it took weeks for charges to be filed, but a Georgia jury found three white men guilty of murdering 25-year-old Ahmaud Arbery, an unarmed Black man, last year.

The trial took place with an all-white jury too, which left little confidence with trial watchers and people demanding justice. The judge read the verdicts back-to-back in the courtroom for each of the defendants.

Paul Stafford, who has practiced law in North Texas for decades, had concerns about the case from the onset. But, after serving both as a prosecutor and defense attorney, Stafford has the utmost confidence in the legal system when the system is fair to all involved, especially when it comes to people of color. He was concerned about the makeup of the jury in this case.

"Our juries need to be diverse," Stafford said.

Stafford's legal career includes stints as the Assistant Criminal District Attorney in both Denton and Dallas counties. He has also served as a civil litigator, worked at a large law firm and operated a law boutique for 10 years. He is now a senior litigator with Thompson & Knight LLP.

As a defense attorney as well, he has experience choosing jurors to serve on cases.

"The predominantly all-white jury was able to render a verdict that most people think was just and fair, should be reassuring and reaffirming and of our justice system and our jury system," said Paul Stafford.

Arbery was shot and killed in February of 2020. Cellphone video shows his attackers approaching him out on a run. Stafford believes the dramatic cellphone video helped secure the convictions from an all-white jury. But what about cases without video evidence?

"How many heinous acts against minorities, particularly African Americans, are not on video?" Stafford asked.

Just like the Arbery case, Texas has made headlines for its own racially charged cases.

Stafford is also watching the Atatiana Jefferson case going to trial in January.

Former Fort Worth police officer Aaron Dean is charged for reportedly fatally shooting Jefferson while conducting a welfare check at her home two years ago. A neighbor called it in after noticing that the front door was left open, which was out of the norm. A judge rescheduled Dean's October 2021 murder trial during a recent hearing where the court swore in additional witnesses. Dean left the hearing repeating "No comment" to news reporters.

The court had already entered a preliminary not guilty plea on behalf of Dean, which is standard in many cases.

"There is that concern that we spoke of earlier from minorities, communities, ethnic communities, women," Stafford said.

Now, as much of the country celebrates the Arbery case verdicts, all eyes will soon be on North Texas in yet another racially charged, high-profile case. 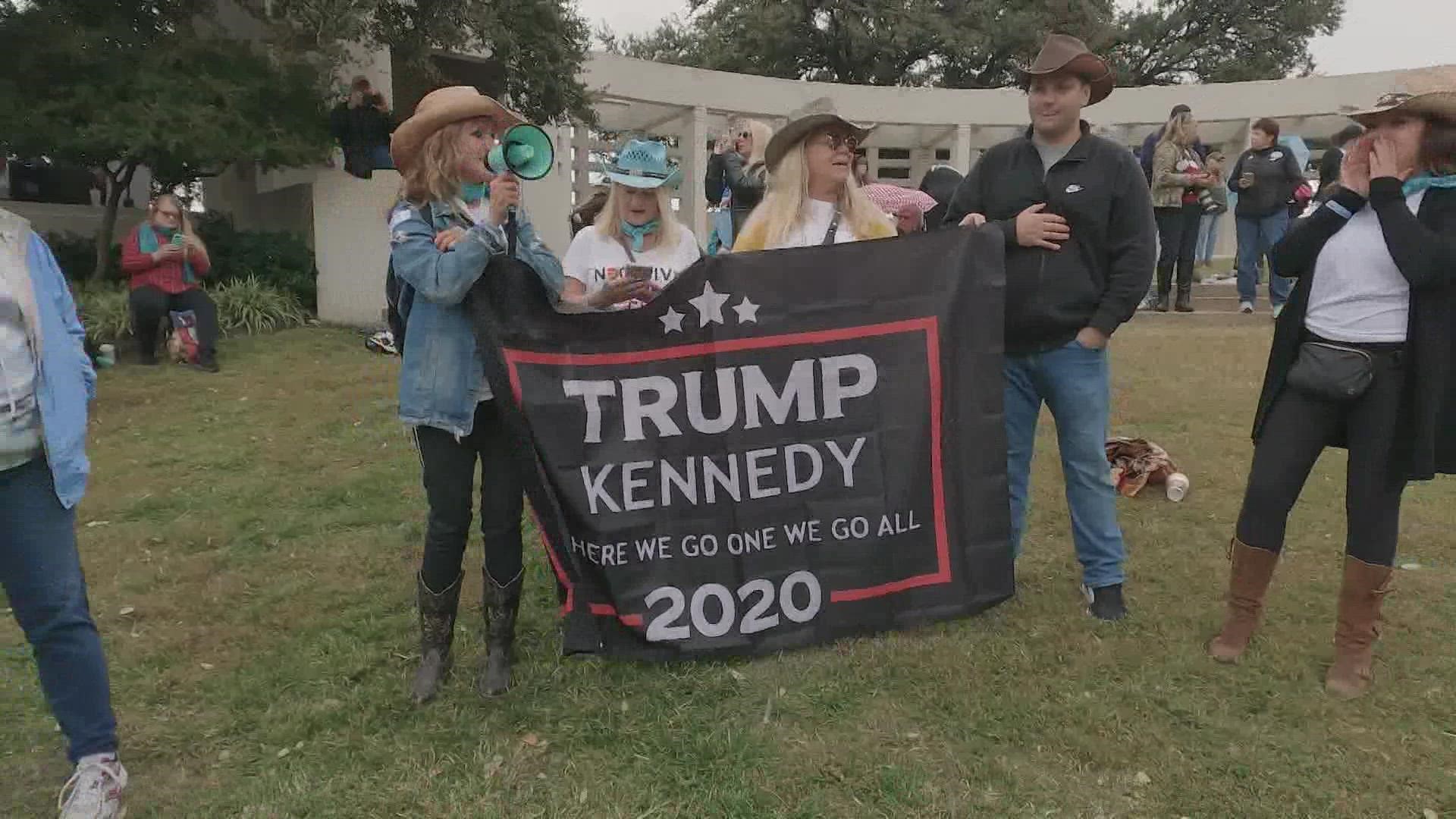