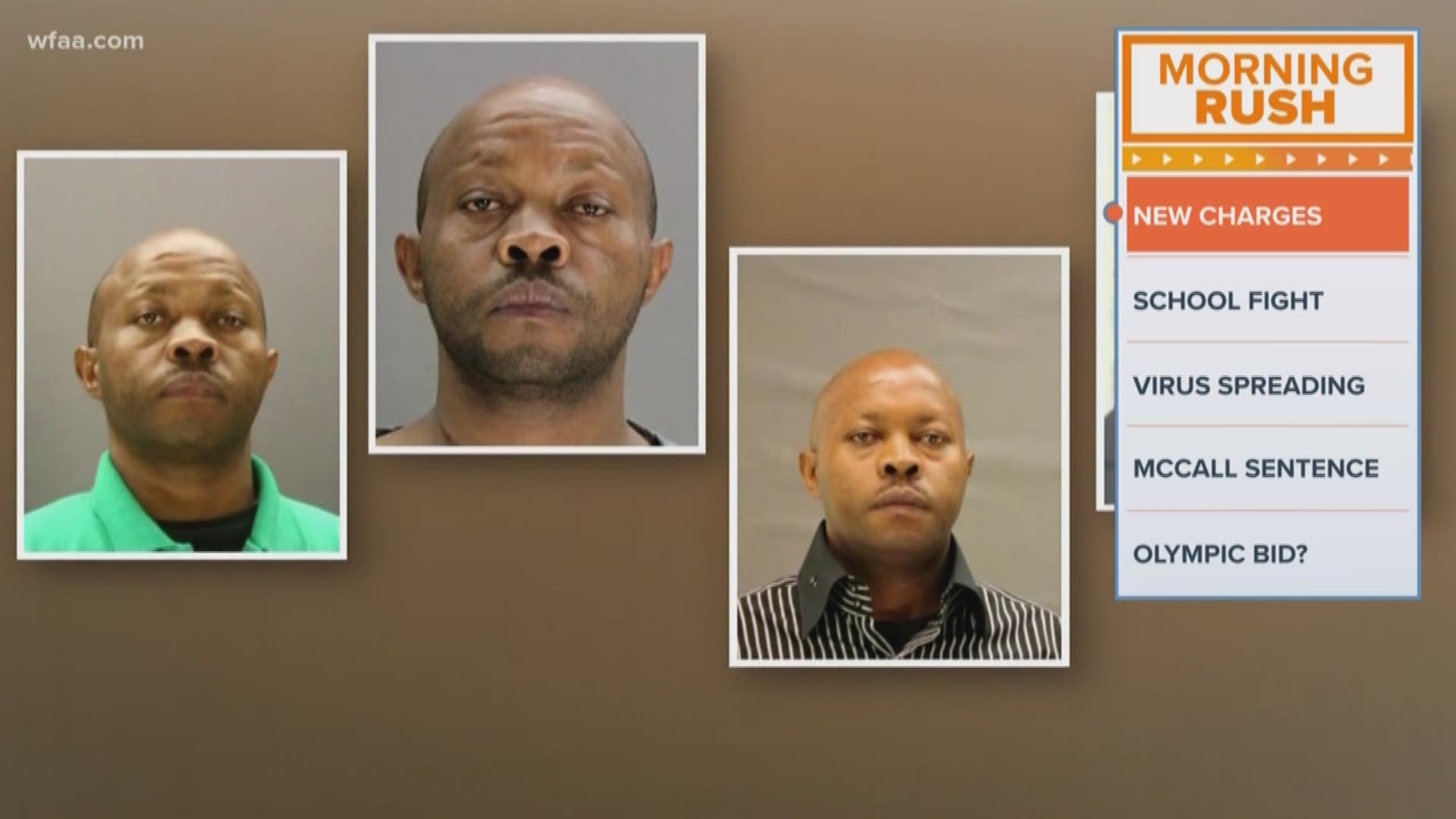 Prosecutors allege he smothered two 83-year-old women during the summer of 2016 before robbing them.

Chemirmir, 47, had previously been charged with 12 counts of capital murder in connection with the deaths of elderly women in Dallas and Collin counties.

Civil lawsuits accuse him of killing at least eight others. Chemirmir had already been linked to the deaths of Purdy and Corken in previously filed lawsuits against an upscale senior living center.

One set of lawsuits allege Chemirmir posed as a maintenance worker at The Tradition-Prestonwood, where he killed and robbed eight elderly women and one elderly man.

The suits say the senior living center failed to provide adequate security and hid Chemirmir's connection to the string of deaths.

In each death, excluding the death of 89-year-old Solomon Spring, they were found smothered in their homes.

Spring had been found in a pool of blood inside his residence.

Additional lawsuits have been filed against another upscale retirement community, Preston Place, where Chemirmir is alleged to have smothered seven women to death while posing as a maintenance worker as well.

According to one lawsuit, the alleged killings at Preston Place occurred in less than a five-month period between Oct. 31, 2017, and March 18, 2018.

The lawsuits claim Preston Place failed to protect itself residents and inform them of previous crimes that occurred in the community.

In most of the cases, the deaths were initially deemed natural.

He is linked through lawsuits to the deaths of: