Years after her death, woman named a victim of a suspected North Texas serial killer

Phyliss Payne's daughter wants her remembered as a loving mother, grandmother and friend. They thought she died in her sleep and were shocked to learn she was murdered. 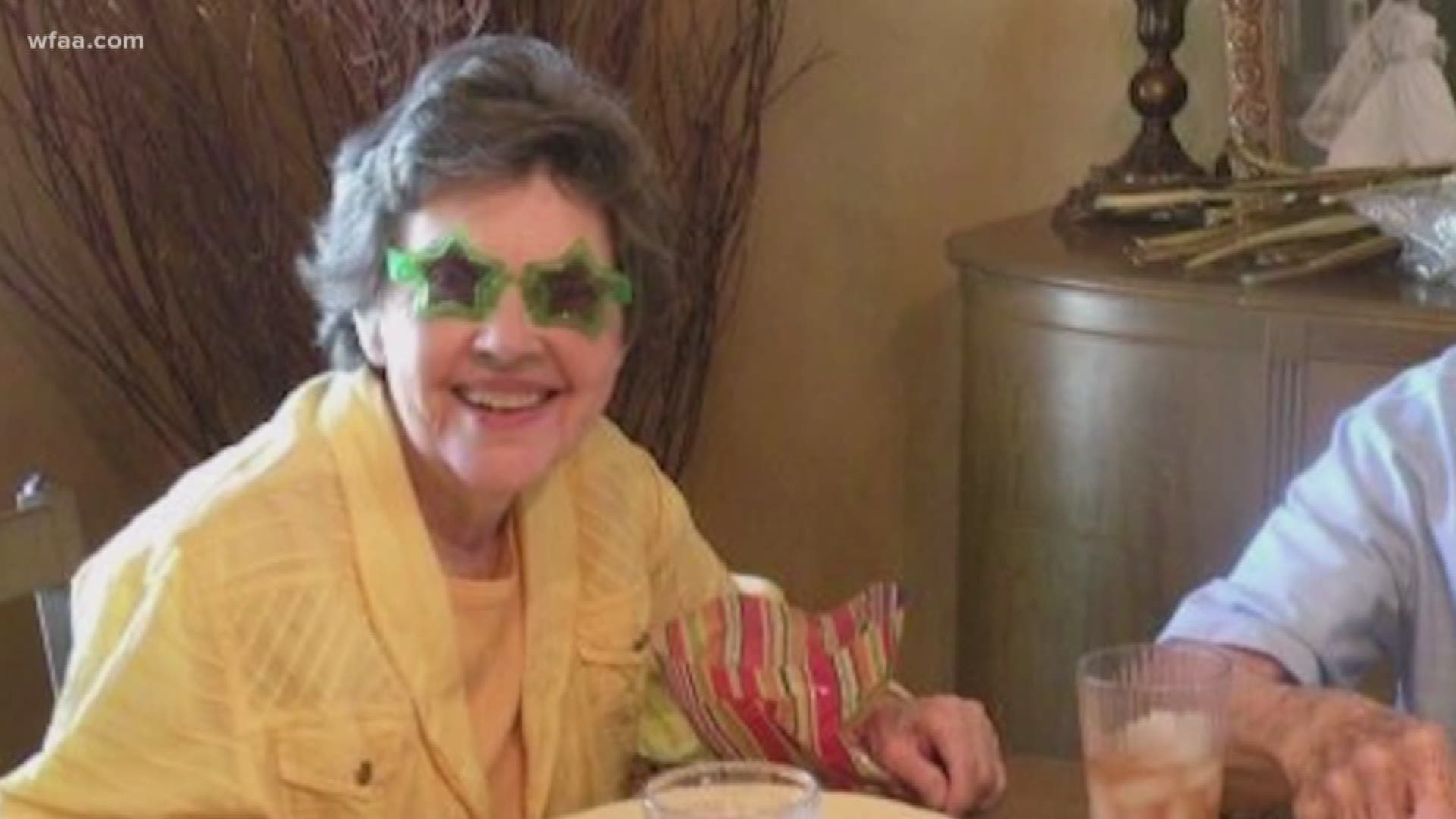 DALLAS — Phyllis Payne spent the last Christmas of her life enjoying her family and taking holiday photos. That was in 2015.

Four months later, in April 2016, the 91-year-old woman who loved ones called vibrant and spunky was dead. Her family thought she died of natural causes.

"When they discovered her, they said she looked like she had just died in her sleep,” said Loren Adair, her daughter.

Two years later, Adair said she was shocked when a Dallas police detective called to say they thought Phyliss had been murdered by a possible serial killer.

RELATED: Dallas Police exhume body that may be linked to suspected serial killer

"That was heartwrenching to find out that she had not died peacefully," Adair said. "... It was heartbreaking."

Police say Billy Chemirmir smothered Phyllis and then stole some of her belongings. That was his modus operandi, and that's how they tied him to her murder.

“The type of jewelry that was stolen, and the type of silver stolen, he sold that day just a few hours later to a location in Dallas,” Adair said.

But to try and confirm her murder, the family made the difficult decision to remove Phyliss from her resting place at Restland Cemetery.

"We thought they should exhume her body to help prove he did, in fact, murder her,” Adair said.

Chemirmir has been indicted for 12 murders in Dallas, Plano and Frisco. He's suspected in many more but because of the nature of how the women died, they may never know the actual number of victims.

He was a healthcare worker who sometimes posed as a handyman.

Phyillis lived at Edgemere Senior Living because she thought it was safe.

The last night before she was murdered, her daughter said, Phyliss hosted a bridge game with friends. "My mother was one of my very best friends," Adair said. "We talked every day and I miss her a lot.”

At 91, her daughter said, Phyliss was still driving and loved spending time with her family, volunteering and traveling.

He family thought she would live to be 100. They want her remembered laughing and living her life to the fullest.