Billy Chemirmir, 46, is already charged with 12 murders. A lawsuit against a senior living center says he's also responsible for six others. 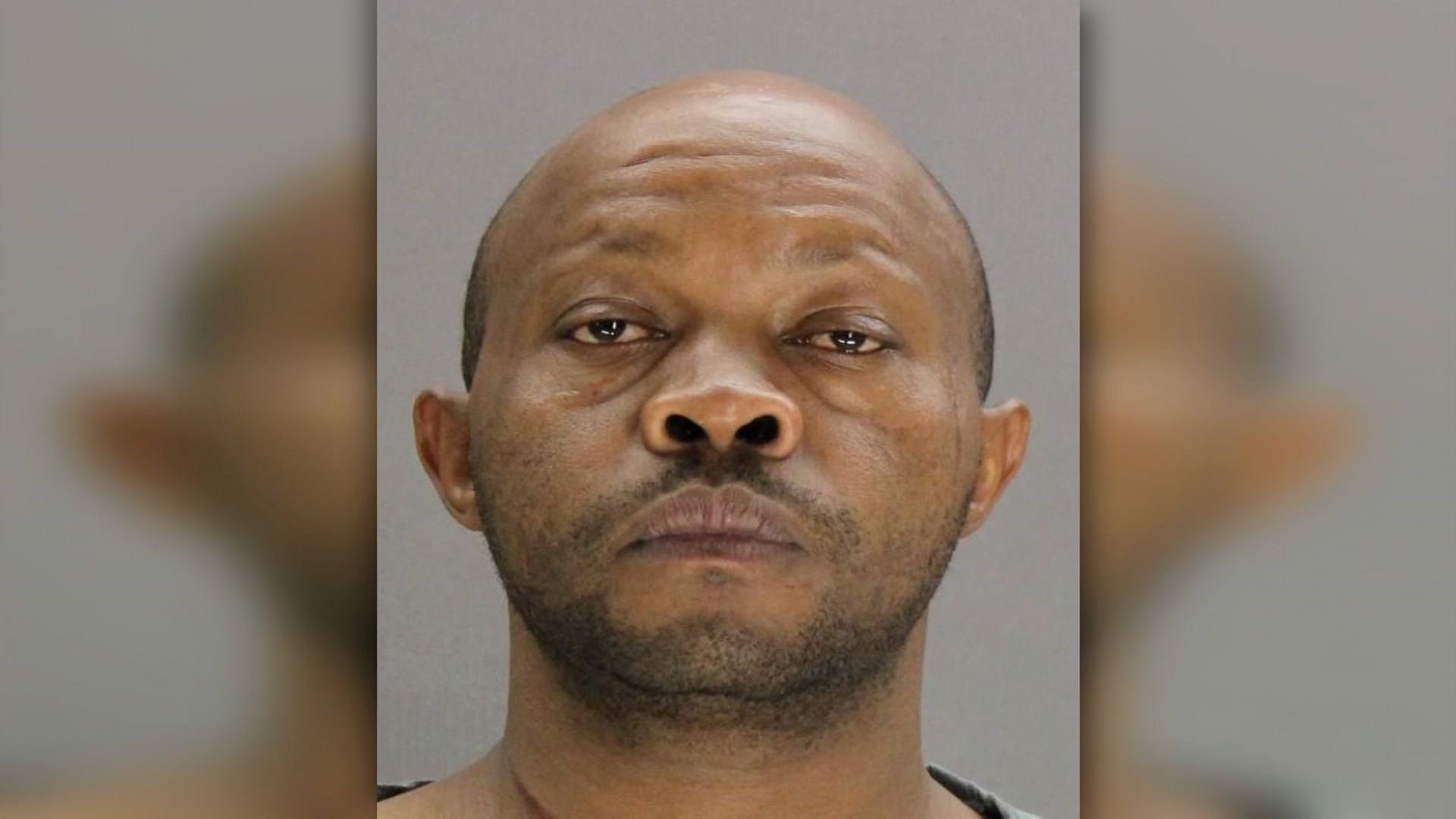 A 46-year-old suspected serial killer posed as a maintenance worker at an upscale senior living center to rob and murder eight elderly people in a four-month span, according to a lawsuit filed Tuesday against the center.

Billy Chemirmir is connected to the deaths of seven elderly women and one elderly man from July to October 2016 at The Tradition-Prestonwood, the suit says.

Chemirmir has already been charged in two of the cases mentioned in lawsuits filed by relatives of six former residents of The Tradition in far north Dallas.

The families filed suits against The Tradition and Jonathan Perlman, the chief executive officer and founder, alleging the senior living center failed to provide adequate security and hid Chemirmir’s connection to the robbery and murders of eight people.

Attorney Trey Crawford said staff at the senior living center failed to protect its residents and wanted to keep the string of suspicious deaths quiet for the sake of leasing out more residences.

"In this case you are talking profits over the safety and security of the most vulnerable residents in our community, the elderly," Crawford said Tuesday.

Chemirmir was indicted in May in the deaths of 11 elderly women. He has been in custody since March 2018, when he was charged in the smothering death of 81-year-old Lu Thi Harris.

Court records show each woman was killed in the same way — smothered by a pillow.

Authorities have said Chemirmir could be linked to other cases but have not said whether he is connected to the deaths of those newly named in the lawsuits filed Tuesday.

The Dallas County District Attorney’s Office did not comment on whether Chemirmir is linked to any new cases, citing the pending capital murder cases.

A spokeswoman for The Tradition said the company has cooperated with authorities and denied the allegations that staff hid the details of the deaths.

“The allegations against Mr. Perlman that he withheld information are absolutely false,” said Merrie Spaeth in a written statement.

Spaeth also said the deaths were “attributed to natural causes” by authorities.

“The deaths by an alleged serial killer in peoples’ homes and at multiple senior living communities in the D-FW Metroplex is a true tragedy,” Spaeth said in the company’s statement.

The suit alleges Chemirmir often posed as a maintenance worker at The Tradition to burglarize people's residences. The Tradition staff boasted the facility offered "exceptional security," the suit says.

But Chemirmir was able to get into the senior living center undetected and rob and murder eight people, many of whom lived on the fourth floor, which did not have security cameras, court documents show.

Chemirmir has been charged in the deaths of Doris Gleason and Norma French, who were found dead in their homes at The Tradition.

The lawsuit alleges Chemirmir is also responsible for the deaths of Margaret White, Glenna Day, Juanita Purdy, Leah Corken, Joyce Abramowitz and Solomon Spring, who were all residents at The Tradition.

Authorities have confirmed the six other deaths are connected to Chemirmir, according to the lawsuit.

The suit alleges staff at The Tradition concealed that "the stranger they allowed into the premises, Billy Chemirmir, ended up being a serial killer."

The seven women found dead at The Tradition all appeared to have been smothered, the court records show.

And relatives said those who died suddenly were in good health -- a couple had even gone dancing the night before they were found dead.

Solomon Spring died under different circumstances. Spring was discovered in a pool of blood inside his residence, and though homicide detectives had been called, according to the lawsuit, staff at The Tradition did not tell investigators about the four prior deaths and burglaries.

Maintenance tools were found in Spring's bathroom at the time of his death, but there was no record of an order for maintenance, the court records show.

Those who died at The Tradition:

In the months before the sudden deaths, staff at The Tradition knew about seven instances of criminal activity, the lawsuit claims.

Two of the women believed to have been killed by Chemirmir reported burglaries before their deaths, police records show.

In November 2015, three female residents reported their storage units had been burglarized. More than $7,000 worth of property was stolen from the units, including the belongings of Glenna Day, who was found dead on Oct. 15, 2016.

There were several other burglary cases. An 80-year-old resident reported $2,650 worth of jewelry stolen from her closet.

Joyce Abramowitz reported in April 2016 that her apartment had been burglarized and thousands of dollars worth of jewelry was stolen from a box in her closet.

And a vehicle was reported stolen from the parking garage, which is where Chemirmir is believed to have accessed the residences, the court records show.

When the families did report their loved ones' belongings were missing after the deaths, staff at The Tradition blamed paramedics, prompting internal investigations, the suit says.

Staff at The Tradition offered "hollow assurances of safety and security" and hid that there were suspicious circumstances around the deaths of residents, the lawsuits say.

Even when relatives told the staff that valuables had been taken and their loved ones' deaths appeared strange, The Tradition employees assured the families that nothing was amiss.

In one case, a relative pointed out that her mother could not have died "peacefully in her sleep" Saturday night as she had been told, because the Sunday paper and a full cup of tea indicated the woman had woken up at some point the day she was found dead.

"That's how old people fall when they die," the daughter of Leah Corken was told, according to the lawsuit.

“No one was told the whole truth about what was happening," said Crawford, an attorney representing the families.

The attorney said he believes if The Tradition staff had been honest about what was going on, police would have been investigating Chemirmir for the string of murders sooner.

Some of the deaths could've been prevented, he said.