No arrests have been made at this time, according to officials. 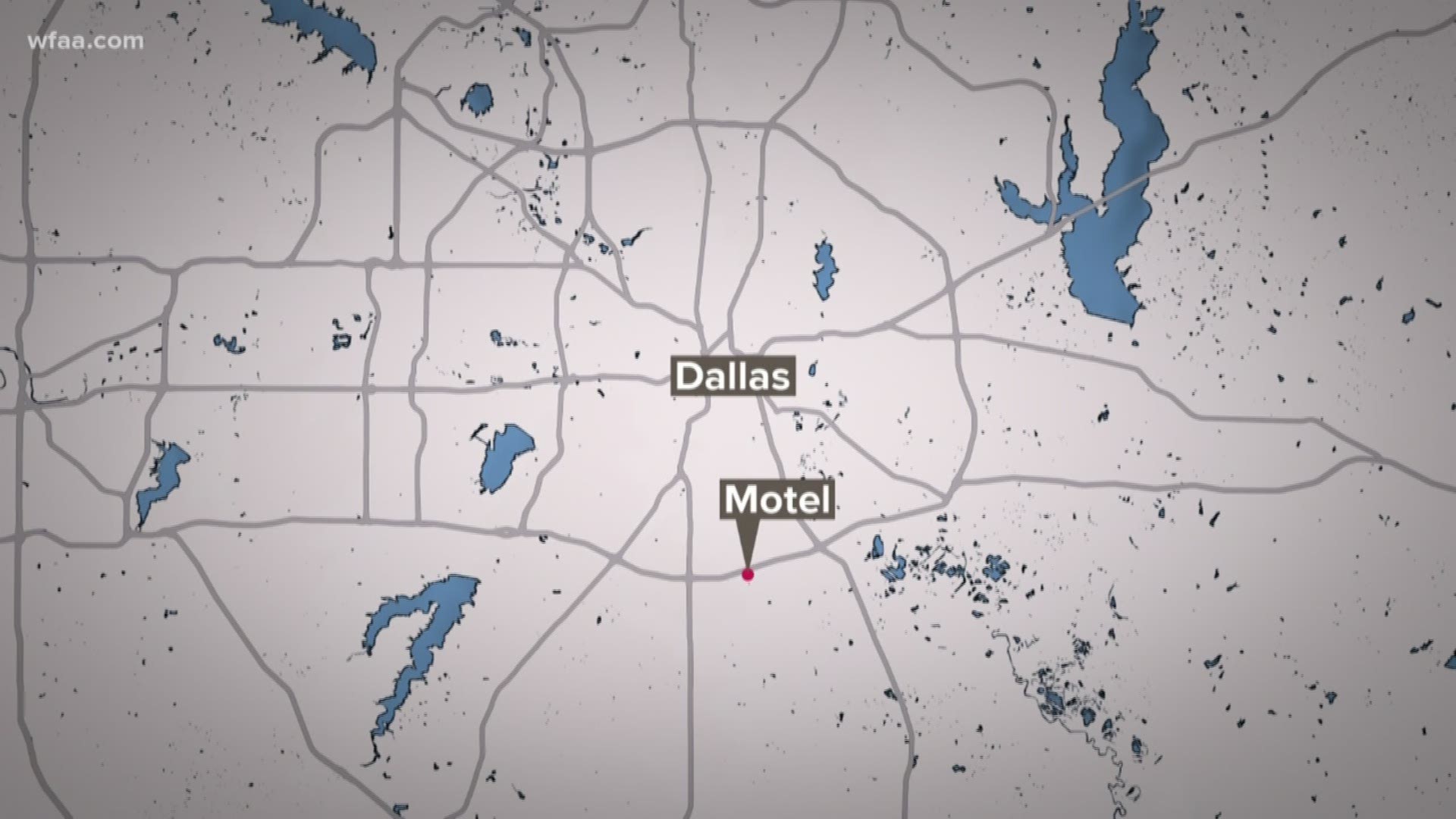 DALLAS — This story has been updated with new information at this link.

Detectives are investigating the death of an infant after the baby's body was found in a cooler over the weekend, officials say.

Child abuse detectives were contacted around 2 p.m.Saturday, by a special investigator with Child Protective Services, according to authorities.

The call was regarding the welfare check of a 3-week-old infant at a motel in the 8300 block of South Lancaster in Dallas, officials say.

Detectives say when they arrived at the motel, they found the baby in a cooler inside the motel room.