Police said around 1:30 a.m. Saturday a dispute broke out inside Pryme Night Club in Dallas. A 21-year-old woman was shot and died from her injuries. 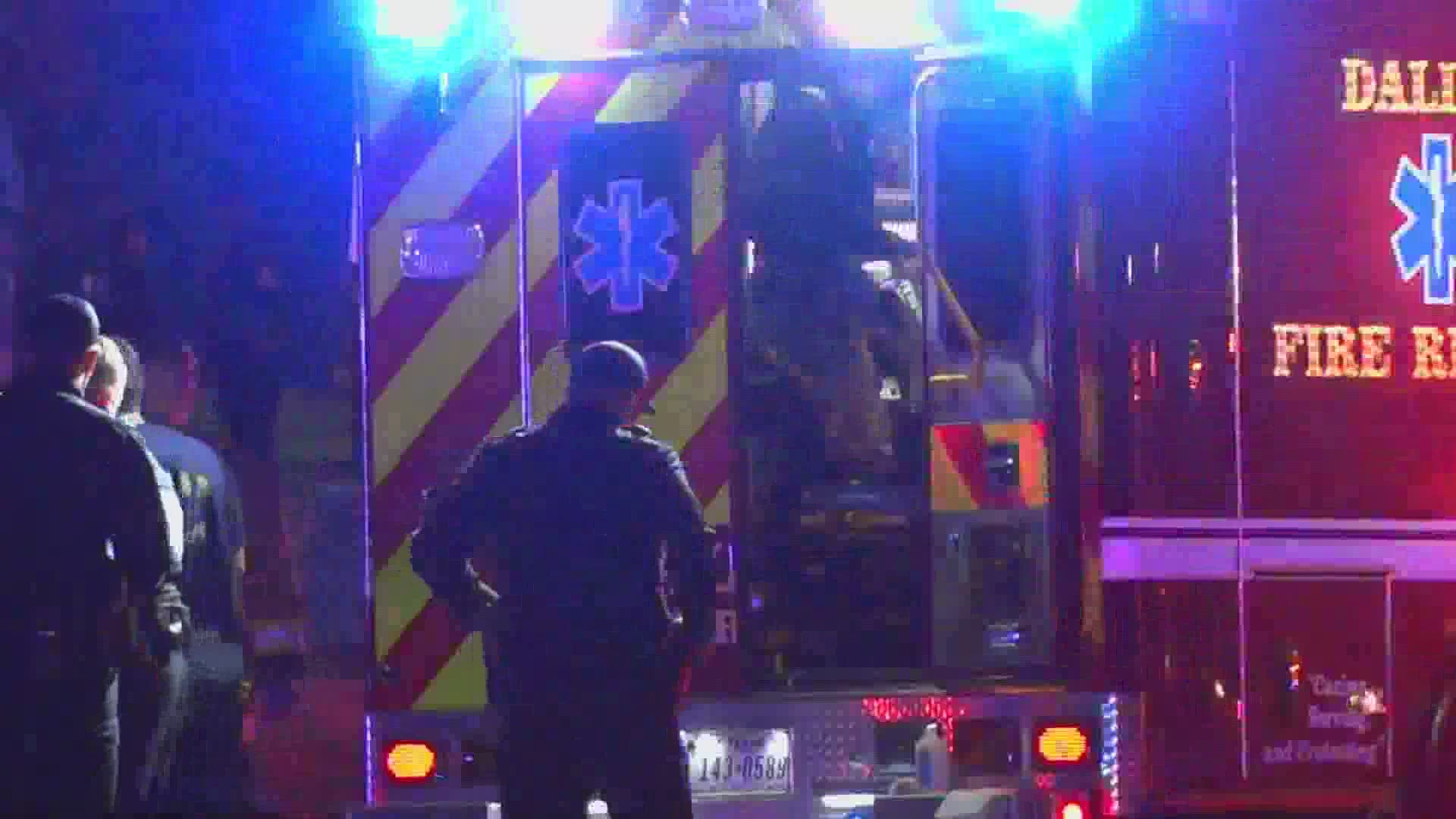 A 21-year-old woman was killed and seven other people were injured after an argument between two people led to a shooting inside a nightclub in Dallas, police said.

Around 1:30 a.m. Saturday, Dallas police responded to a call at Pryme Bar located near 10333 Technology Boulevard. When officers arrived at the scene, they found eight people who had been shot.

Authorities said a man in his 20s got into an argument with another person in the club. A witness tried to break up the argument but that's when the suspect took out a gun, began shooting, and struck the eight victims, according to officials.

All of the victims were transported to a nearby hospital. Police said 21-year-old Daisy Navarrete died from her injuries. An update on the seven other victims has not been provided.

Authorities are asking to talk to the witness in this photo. Officials said the witness tried breaking up the dispute. Anyone with information about the shooting to contact Det. Boz Rojas at 214-681-1786 or via email at boz.rojas@dallascityhall.com, please refer to case No. 047116-2021.

Crime Stoppers is also offering up to $5,000 for information that leads to an arrest and indictment. They can be reached anytime at 214-373-8477.