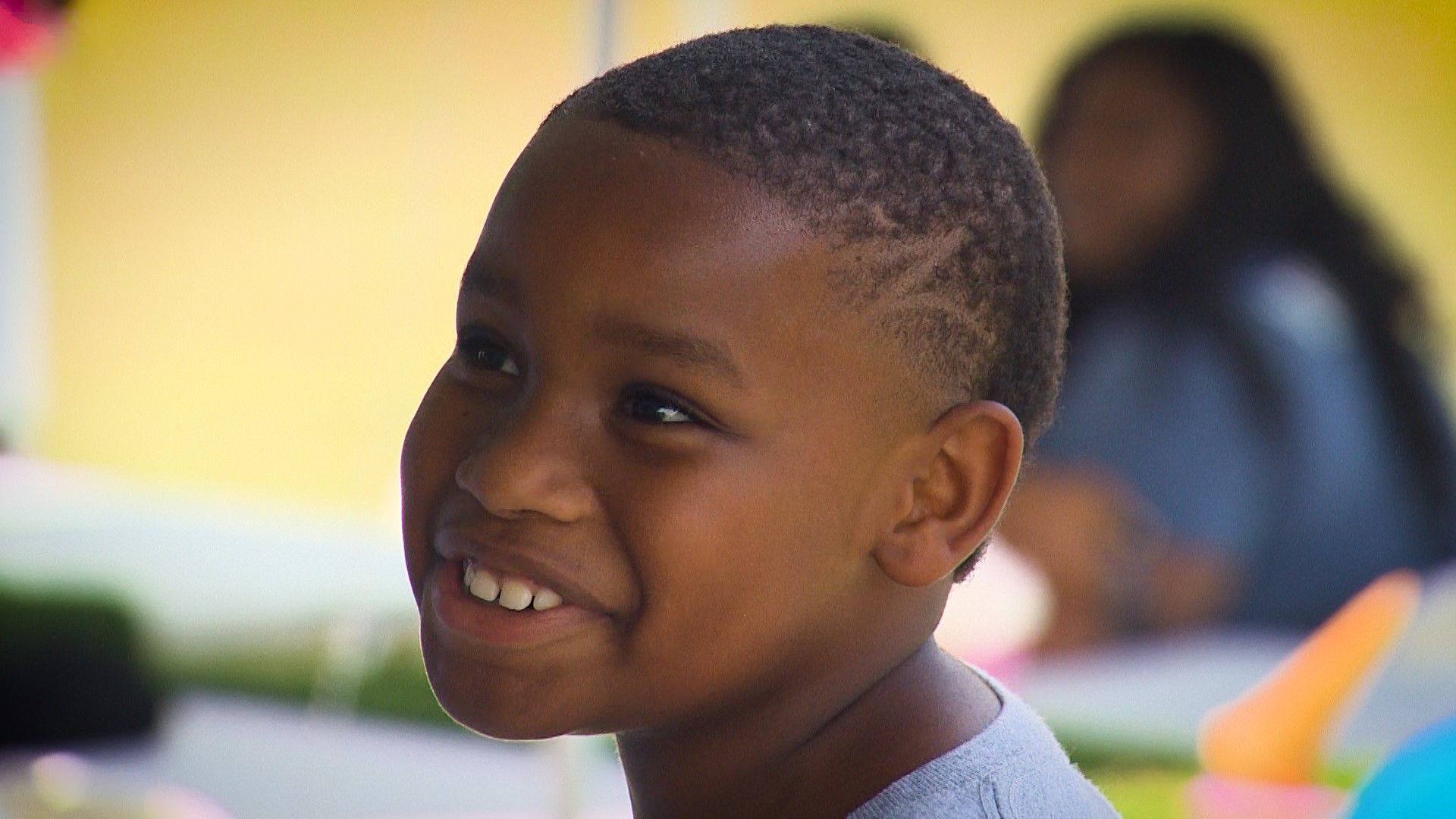 FORT WORTH, Texas — Atatiana Jefferson had a biology degree.

She loved everything about science, and she hoped to inspire the same wonder in her nephew Zion.

She enjoyed playing video games with him but made a point to remind him that gaming was based on science, technology, engineering and math, or STEM.

Atatiana and Zion had been gaming together in the wee hours of a Saturday morning in October 2019.

A neighbor spotted their front door ajar and called the Fort Worth Police Department’s non-emergency number to ask an officer to check on it.

Dean did not identify himself as a police officer as he walked around her property. According to police, Atatiana grabbed her gun, and when Dean saw her with it inside the home, he shot and killed her.

“You know she was my support system. We’re only 11 months apart,” said Atatiana’s sister, Amber Carr. “I can’t even really put it into words how great of a person she really, really was.”

Carr says “Aunt Tay,” as Zion called Atatiana, was giving him structure, teaching him responsibility and holding him accountable.

Atatiana’s death has inspired her family to try to keep doing the same.

“I have to think, like, ‘What would Aunt Tay do?’ She wouldn’t baby him. She wouldn’t give in to him,” Carr said.

On Friday, Juneteenth, Carr and her sister officially launched The Atatiana Project out of the home where Atatiana was killed.

It is an effort to expose neighborhood kids to STEM and inspire a love of science within them.

Credit: WFAA
A gaming truck at the launch of The Atatiana Project.

Friday, they hosted a picnic, hired a DJ, and brought in a gaming truck for kids to play video games and think about everything that goes into making one.

Credit: WFAA
"I think it’s only right to use my sister’s name and platform to actually give back," said Amber Carr, at the launch of The Atatiana Project.

They know The Atatiana Project will evolve through time, and it will likely include exposing kids to Fort Worth police so they can have positive interactions with them, Carr said.

“We want these kids to be stronger mentally and physically,” she said.

“I think it’s only right to use my sister’s name and platform to actually give back, regardless of the situation.”

In Fort Worth, George Floyd protests also carry a long history of racial tension within city

Fathers and sons gather for silent protest in Fort Worth