"Sisters of the Movement" is a group founded by siblings of victims of police brutality. The group launched its national mission after the death of George Floyd. 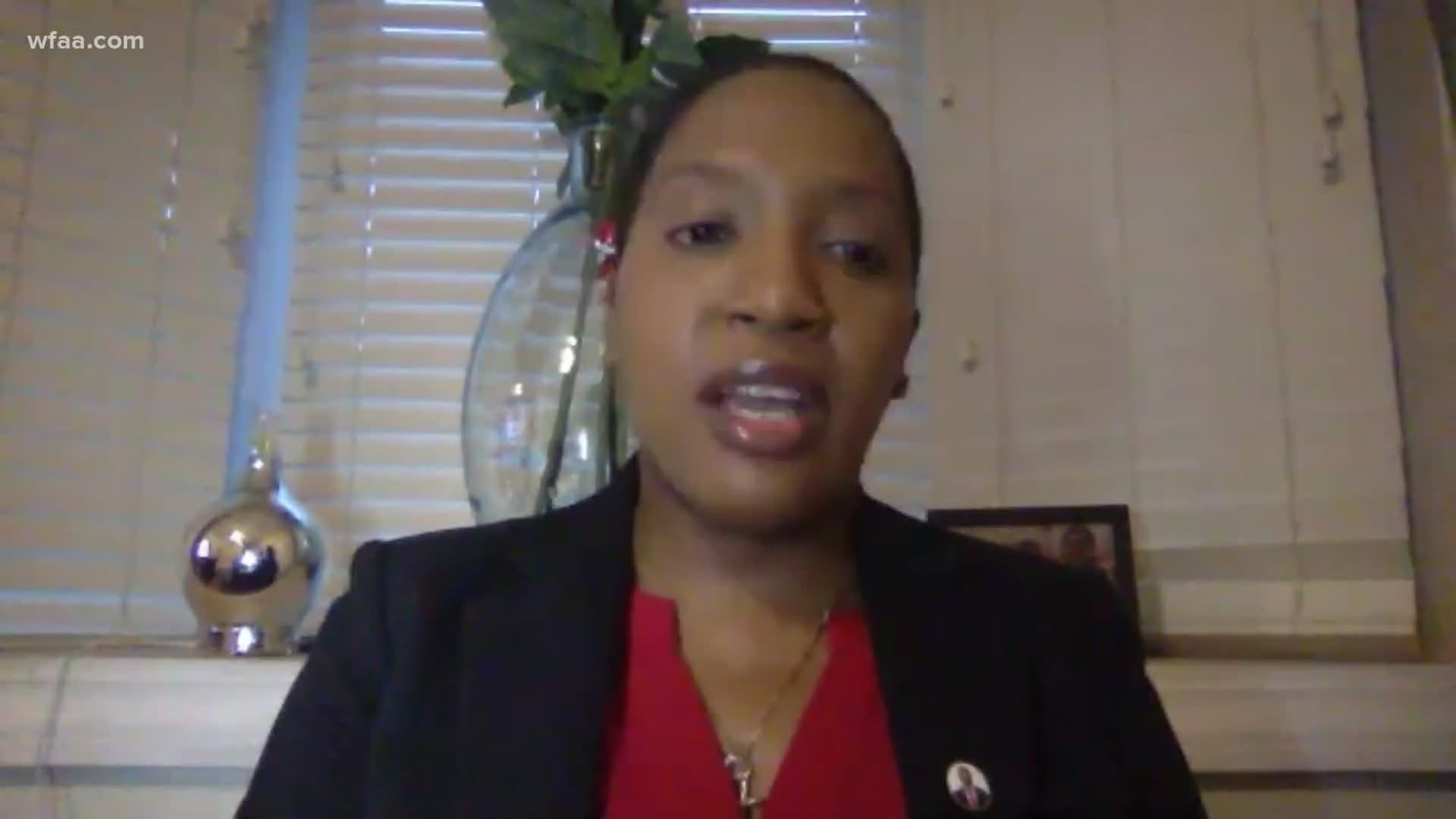 DALLAS — Tensions continue flaring in Minneapolis over the death of George Floyd at the hands of police. Floyd was handcuffed, and lying face down on the ground as an officer pinned his knee to the man’s neck for several minutes.

Four officers have been fired, since Floyd’s death.

People across the country are speaking out about the tragedy. A small rally in Downtown Dallas, on Thursday, became a call to action. 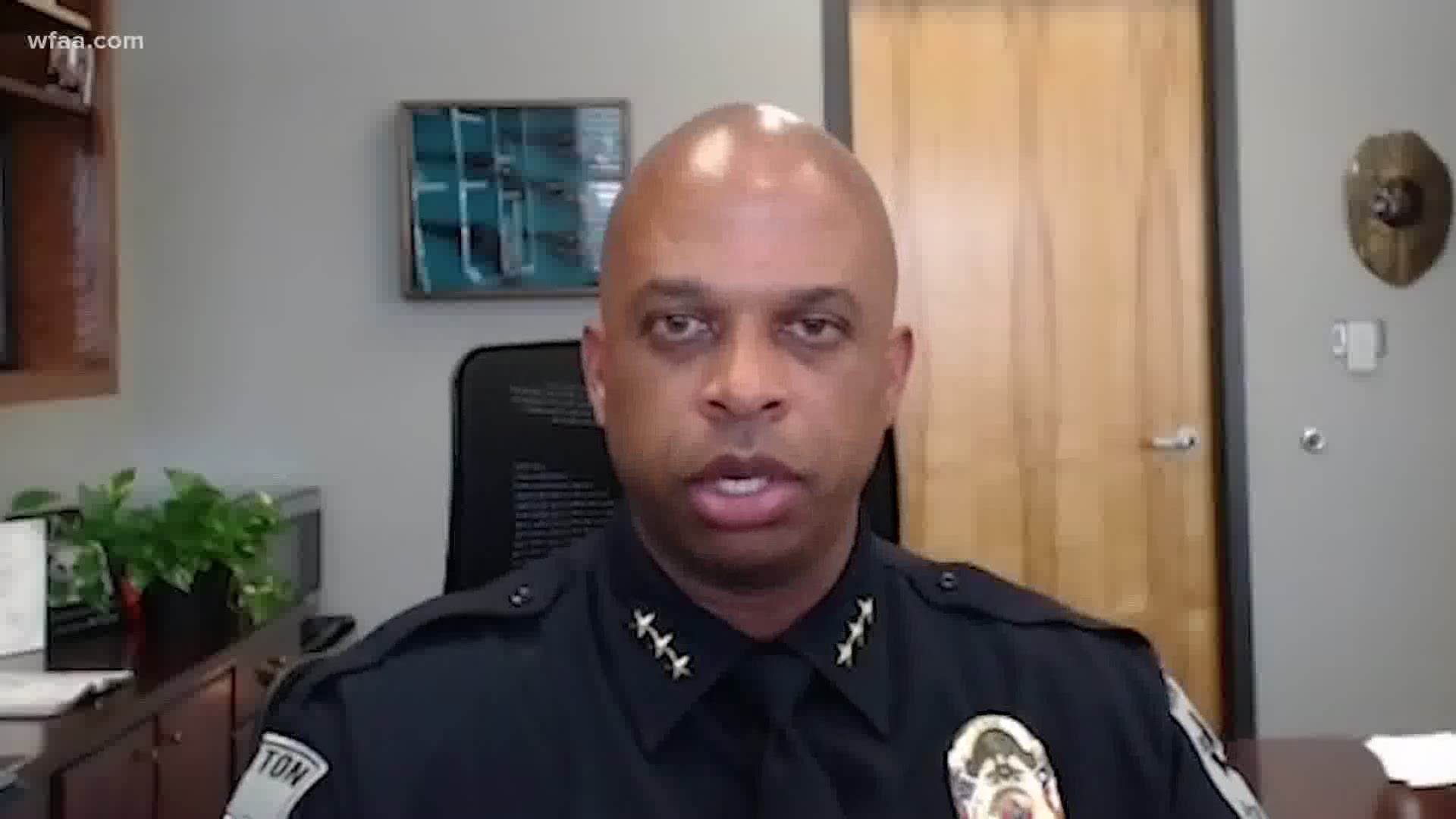 Micah B. Phillips said, “I cannot sit idly by and watch a man lose his life.”

The reality of the tragedy is even more traumatizing for families who’ve been through similar chaos before. The siblings of Botham Jean and Atatiana Jefferson are among them.

“Yes, it’s a different name, but it’s the same situation. So, for all of us, it’s very traumatizing to see another person dying at the hands of a police officer," Allisa Findley said.

Findley’s brother, Botham Jean, was killed by a Dallas police officer who walked into his home and shot him, back in 2018.

”It is like pouring salt into an open wound every time there is another case,” Findley explained.

Last year, Ashley Carr’s sister, Atatiana Jefferson, was inside her home in Fort Worth watching her young nephew, when an officer fired a shot through a window, killing her.

"Daily, we are flooded with inboxes and emails from people just asking what can we do," K.C. Fox said.

Fox is a social activist and crisis strategist. Together, the women are among a group founded and led by sisters of police brutality victims from across the country, who just launched a national effort to fight police brutality.

The group is called "Sisters of the Movement."

“Our common goal is to raise awareness through legislation. To prevent this police brutality from even happening," Carr explained.

Sisters of the Movement says its strategies are laser focused. They’re centered around prevention and mitigation.

The group is demanding:

“We would like to be a shoulder for these families,” Carr said. “Let’s just face the fact. We keep saying these hashtags just keep continuing. So, we don’t want people to feel like they are alone. We are all in this fight together.”

To learn more about the group and its mission, you can visit www.sistersofthemovement.org. 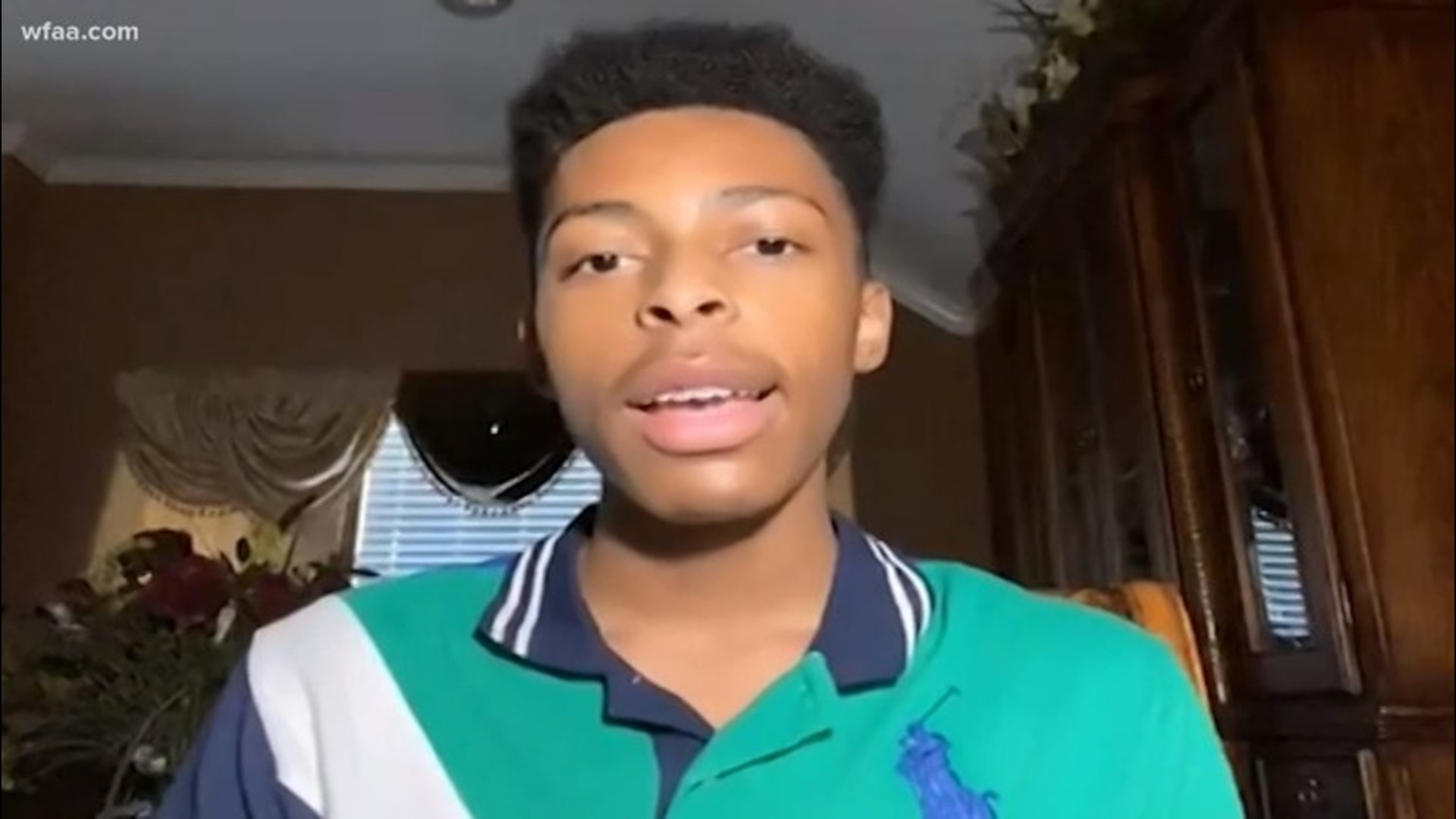