Localities have $1 billion in rental relief ready for renters, but officials say few are applying

Tarrant County has set up a new website, and counties are planning more outreach to increase interest 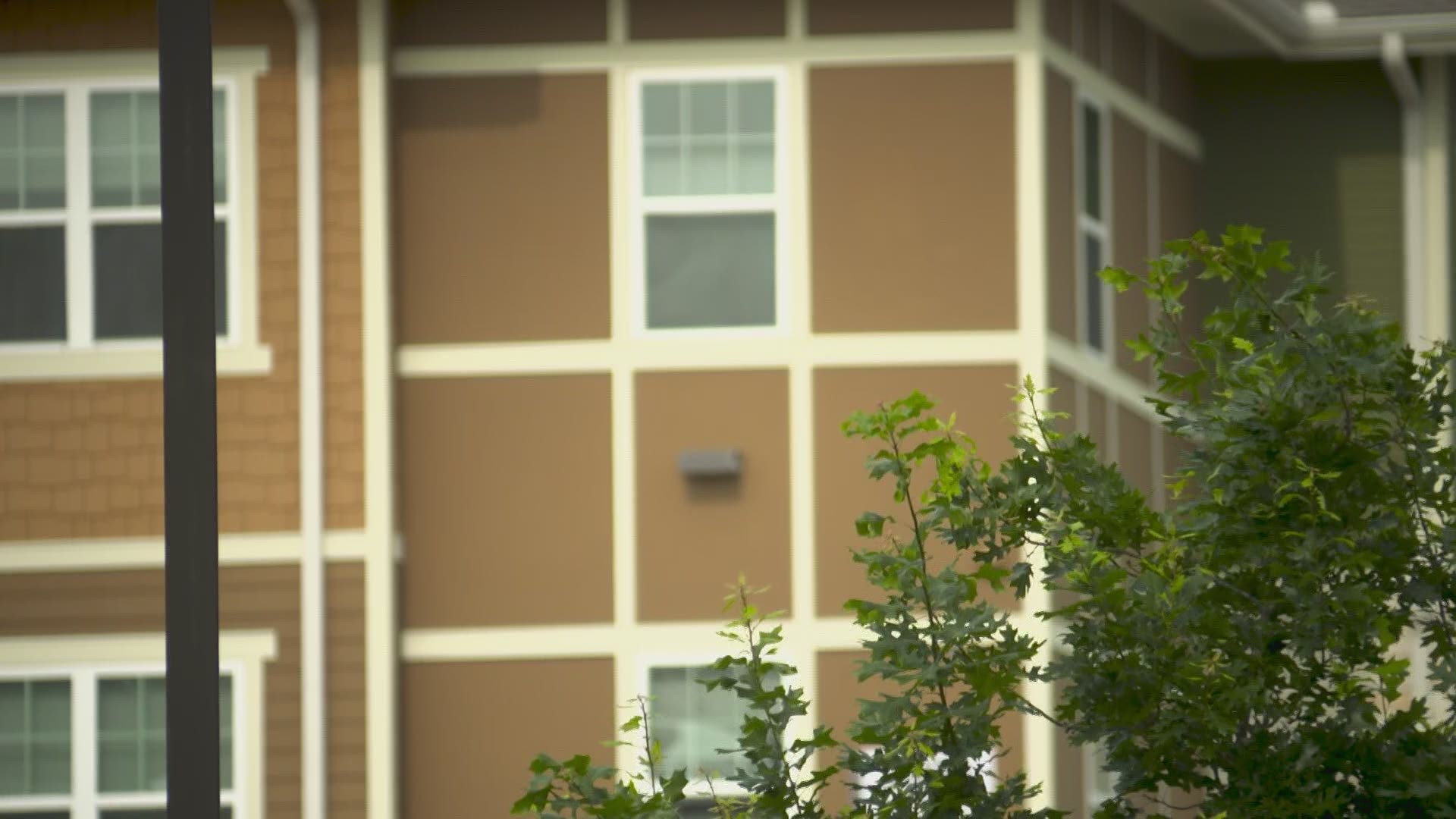 FORT WORTH, Texas — Texas, along with counties and cities across the state, have more than $1 billion combined to give out to renters struggling to keep up with rent payment or utilities, but it’s been a struggle getting people to apply.

It comes from a combination of three different sources. The latest is the American Rescue Plan, targeting those affected by COVID-19.

ShunTrell Multrie’s family was nearly homeless after her work cut her hours early in the pandemic, and in the fall, her pay dropped again to be at home with kids learning online.

The CDC ban on COVID-related evictions kept them sheltered, but that’s now gone after the Texas court system stopped enforcing the ban at the end of March.

Tarrant County Justice of the Peace Sergio De Leon said he is now averaging triple the number of evictions cases he saw just months ago.

“We're hearing more. We're seeing more,” De Leon said. “I'm sorry that that people are being evicted. People need to take the responsibility to try to do everything they can to seek the funding that is available to them."

One night in February, after being off work since October, Multrie was online searching for help and stumbled upon the Fort Worth Housing Solutions site providing aid.

“I was up late nights worried, stressed, praying,” she said. “I had to stay in touch with my landlord because they wasn’t doing their part, but I wasn’t going to allow them to give up on me, because I didn’t give up on me.”

After three weeks of waiting, which is the typical turnaround time for a county application, she got approved for $13,000, covering months of back rent and three months in advance.

“It’s overwhelming to me,” she said. “When I got that approval, I just fell to my knees and said, 'Lord, thank you.'”

But while applications are continuing to come in, the vast majority of the money isn’t getting used, yet.

“There's money available, and it has been more difficult than we thought to get people to apply,” Kristen Camareno, the Tarrant County’s assistant county administrator, said.

The City of Dallas was unable to provide numbers on the amount they’ve given out and have allocated.

Texas received $1.2 billion and has paid out $139 million, with another $82 million in payments pending.

“This is more money than we expected to get for rental and utility assistance,” Camareno said. “I think that, overall, a very substantial amount of money has been distributed.”

From all three sources of money, the county has about $50 million to give out, but has until the end of 2025 to use it.

How to apply for rental assistance in Tarrant County, Dallas County

They have a new website: GetRentHelp.com, which directs residents and landlords to the best site for them depending on where they live. Camareno said it’s already led to an increase in applications in a short time, and they’re planning more advertising across English, Spanish and Vietnamese media platforms.

They’ve also put the information on notices to vacate.

“We're getting a lot of messages and comments for people who say, ‘this is fake,'” Camareno said. “You know, ‘this isn't real. It's too good to be true’ or ‘it's a scam.'”

How to know if you qualify for rental assistance

To qualify, some must have been impacted by COVID-19, which includes 18 options, from being medically at-risk, to having kids learning virtually or having pay cut.

“I think maybe there's a pride component in some cases, people who think, ‘this isn't for me,'” Camareno said.

“Put your pride aside,” Multrie encouraged. “Don’t worry about what nobody is saying. Save your residence. Save a roof over you and your family’s head.”

Another issue is landlords don’t have to accept the money, and, De Leon said, many are frustrated by the process of compiling documentation and delays with receiving money, which he said are sometimes longer on the state level than locally.

“A lot of these landlords, they have mortgages, they have taxes that they need to pay upkeep and maintenance,” he said.

“Some of these tenants maybe have a longer history of not paying their rent that is not attributable to COVID,” Camareno said. “I think in those cases, it really is case by case.”

Judges can reset cases for a week to slow down the process, but De Leon said that doesn’t provide much delay. He added it is possible to be evicted and a writ of possession issued - but not executed. If funding comes through while the eviction process is ongoing, and the landlord is made whole, he said tenants should contact the court to stop or correct the eviction action.

After a year that has left many out of work or with lost wages, there are a lot of people struggling, and now cities, counties and outreach groups are trying to get them to apply.

“If you need help paying your rent or utilities, just apply,” Camareno urged. “It's for anyone that needs help.”

“All you got to do is reach out there for the help,” Multrie added. “The help is not going to know you need help unless you reach out.”