The federal unemployment benefit is gone. Will that make more Texans look for work?

It's not clear when jobless Texans will get a federal benefit again. Does that affect how many people will collect unemployment? 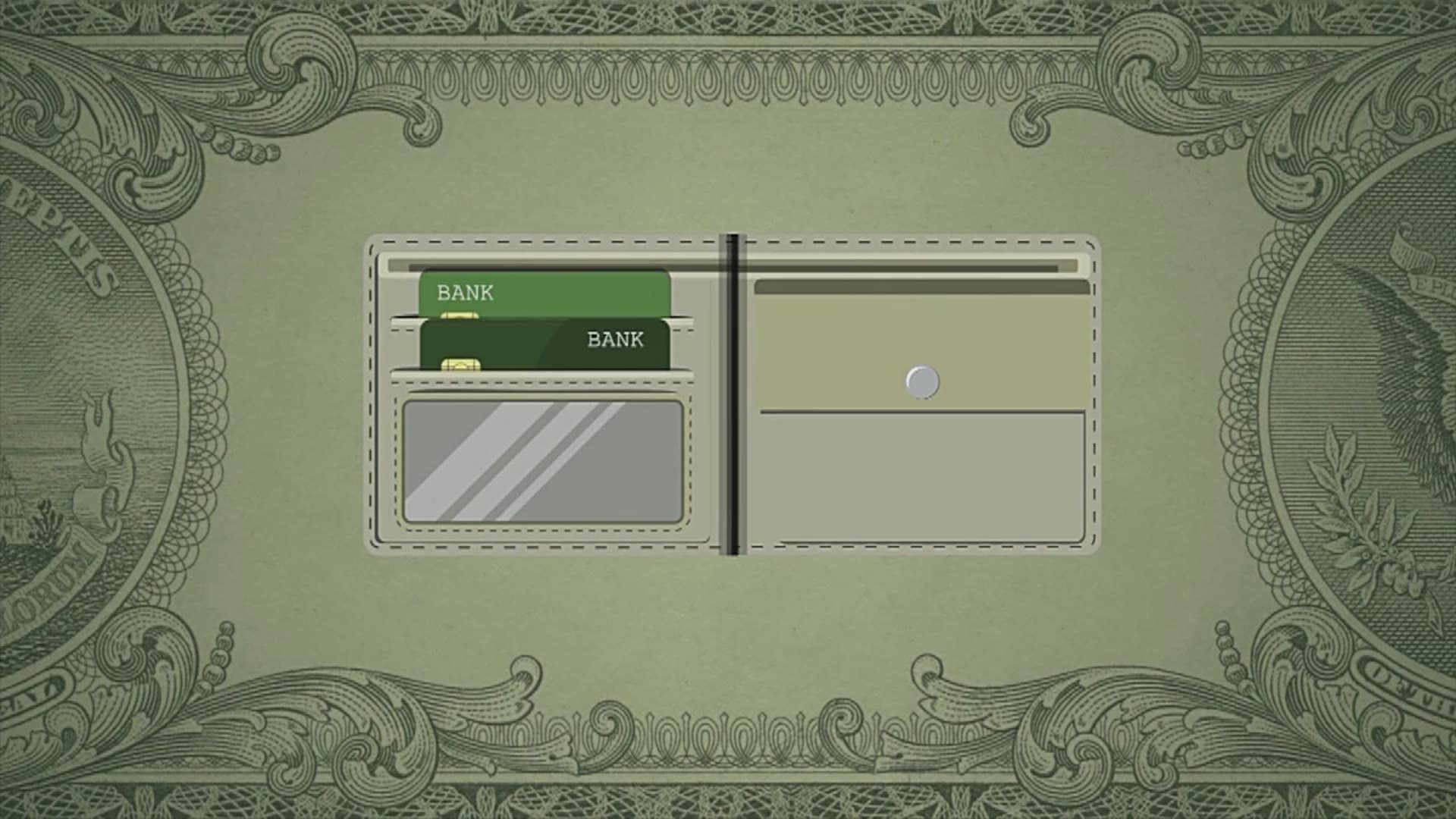 Texas has now gotten back 53.79% of the jobs lost in this state during the pandemic, according to number crunching done by moneygeek.com.

For the fifth straight week, the number of jobless claims in Texas ticked down again. New numbers show an additional 51,476 claims for the week ending Aug. 8.

No one on collecting unemployment right now is getting federal benefits, since the enhanced federal unemployment payments of $600 per week ended July 25.

Many Republicans in Congress opposed extending the $600 benefit, in part because they suspected it was discouraging some people from looking for jobs.

We might be able to test that theory -- whether lots of people do fall off unemployment now that the checks aren't being fattened by federal benefits -- because the state shows us real time data for how many people are getting payments.

As of Thursday, the Texas Workforce Commission reported that 1,786,879 Texans have been paid on “this and last 10 days.”

That number is about the same as it was when the extra $600 was still being paid in July.

But the additional money just went away about three weeks ago, so we’ll keep watching to see if, in fact, the numbers go down as the weeks without federal money drag on.

And they may drag on.

The president just replaced the federal $600 benefit with a $300 benefit.

But almost a week after his executive order, the Texas Workforce Commission is still waiting for guidance from the Department of Labor on how to get that money from the feds to out-of-work Texans. It may be a while.

Dallas Zoo, other non-profits reeling during pandemic; many jobs could be at risk

The non-profit Dallas Zoo, which has lost $5 million in the pandemic, announced it is furloughing a fourth of its staff.

Other non-profits are suffering as well during the pandemic, and that could greatly impact the larger economy.

The most recent data available shows an estimated 12.5 million Americans are employed by nonprofits. If you have a favorite one, now would be the time to give them some love with a donation.

RELATED: Dallas Zoo furloughs 100 employees among other cuts due to COVID-19

The fall semester upon us.

What if you're a college student in need of more financial aid because the pandemic changed your money situation, but it's not reflected on your FAFSA form which was filled out way back in 2019?

Experts say you should explain your dilemma to the financial aid office. Then, if necessary, file an appeal.

There is a lot of great information on this topic in this U.S. News & World Report article. And one of their previous articles gives rich, detailed information on how to write an appeal for financial aid.