It's the fifth Pumpkin Nights location in the country. 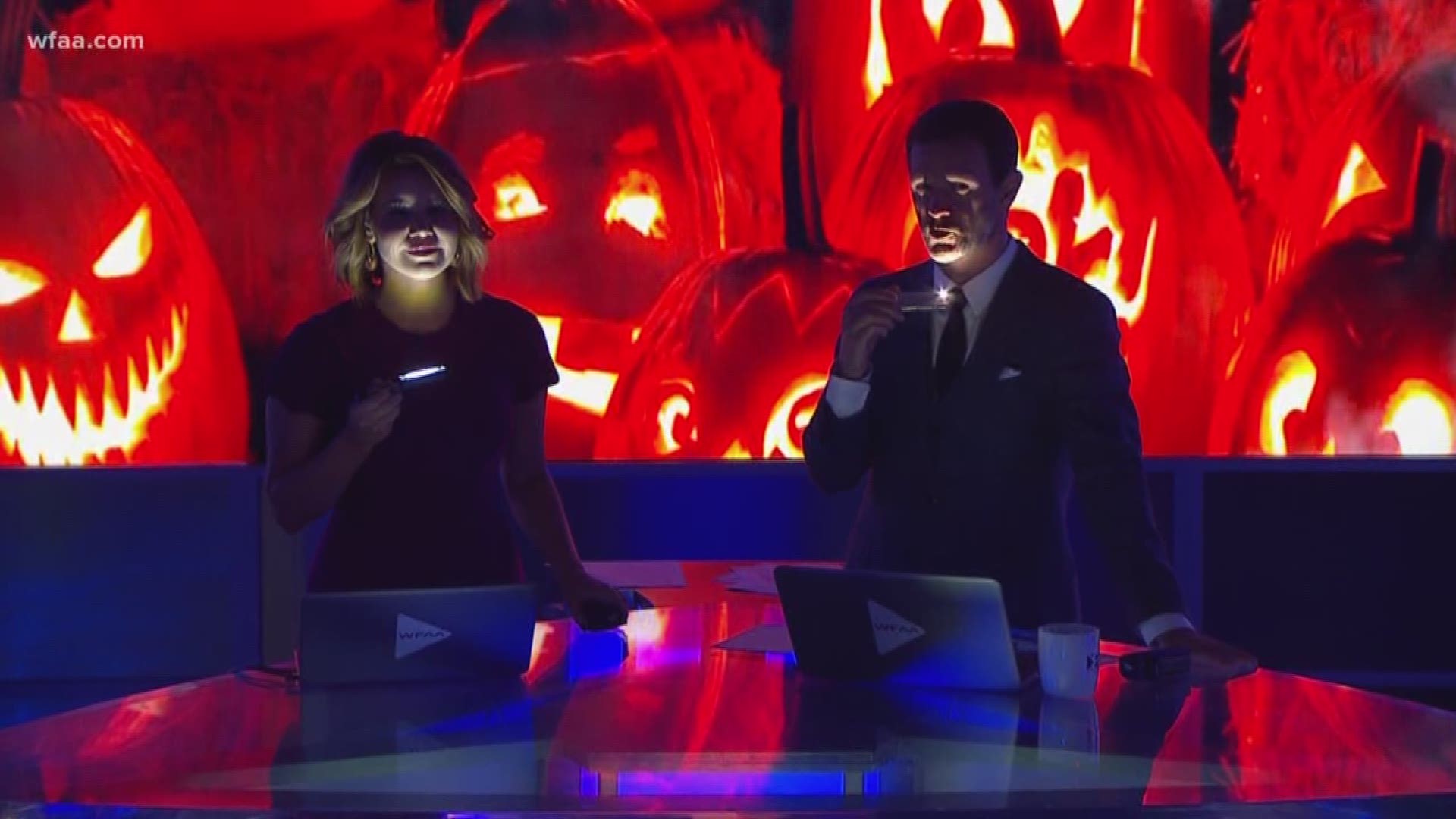 ARLINGTON, Texas — Why is it, that when it comes to bright lights, Christmas gets all the glory?

“Pumpkin Nights is not your usual Halloween festival,” said Marielle Croudo, product manager and experience designer for Pumpkin Nights. “We're a fall festival and so much more than that."

There’s a pumpkin playground, pumpkin pirates and even a dragon made entirely from pumpkins.

"Guests actually get to embark on a quest and they walk through seven magical pumpkin lands that are all illuminated,” Croudo said.

There are so many lights, it’s easy to see that it’s not a pumpkin patch and it’s not a haunted house.

It’s just a bright, safe place to have fun.

Pumpkin Nights is located at Howell Farms in Arlington and will be open every night through November 3 except Halloween.

No matter when you go, there are so many magical lights in those magical lands that it’ll leave you feeling magical.

For more information on Pumpkin Nights or to purchase tickets, visit their website here.