Rodney Debaun runs the Nicklas Foundation in North Texas. In 1993, David Nicklas died in a motorcycle accident, and his heart saved Rodney's life. 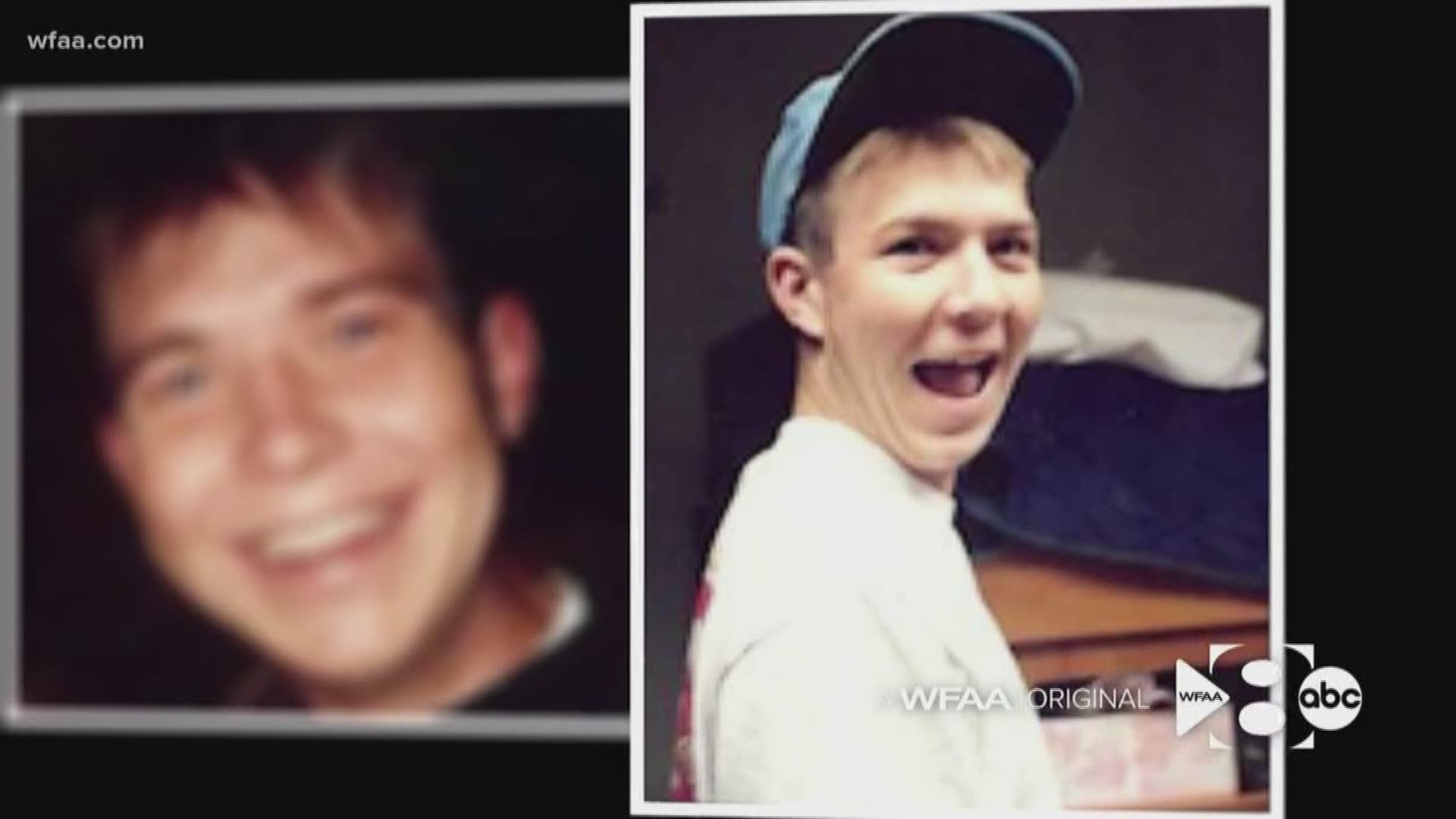 In 1993, a 22-year-old man named David Nicklas died in a motorcycle accident in San Antonio. Nickas was an organ donor, and was vocal about being one. His heart saved a man who needed it that year — Rodney Debaun, of Midlothian.

Twenty-six years later, Debaun works every single day to honor Niklas, the man whose heart saved his life. Now, Debaun runs the Nicklas Foundation here in North Texas, where he works to make life easier for organ donors and their families.

David's mother Joyce Nicklas said her biggest fear was that her son would be forgotten.

“He gave so much and he loved so much, I just don’t want him to be forgotten,” she said.

Debaun ensured that will never happen.

“Rodney has part of David and I in his chest," Joyce said.

Debaun is a real estate developer. His foundation built apartments that houses families rent-free before or after they receive a life-saving organ transplant.

“This place is so wonderful. It’s like so stress free,” Diane Gengler said. “The foundation is basically giving us a place to live and we’re very appreciative of that.”

“Everything that we do today is because David Nicklas donated his heart to me,” Debaun said. “And if that hadn’t happened then none of this other stuff would happen.”

Debaun is also a pilot. He flies patients who are too sick to fly on a commercial airplane.

“We offer to fly anybody whenever they need it, for whatever reason,” Debaun said. “I love to fly and it’s a skill and ability that I have. David loved to fly and so it’s like we’re flying together.”

“One of the greatest joys of this whole thing is Becky,” Debaun said. “You know, she’s dedicated her entire life toward this cause.”

“It’s created a path for me that I hope I get to follow the rest of my life,” Nicklas-Kelly said. “The more people we help, it’s a joy. It gives you a great feeling that it’s being done in David’s name as well.”

For Debaun, it is his life’s mission to honor the man who saved him 26 years ago.

“I still feel like every single day, at the end of the day, I need to ask myself the question, ‘Did I earn the right to be here?’” Debaun said.

If you’d like to donate and help the Niklas Foundation, you can find more information on their website by clicking here.