Buried Secrets: The DNA journey for a 91-year-old man to find his mother for the very first time

"It's a complete void that was in my life," Phil Ratliff said. "But no more." 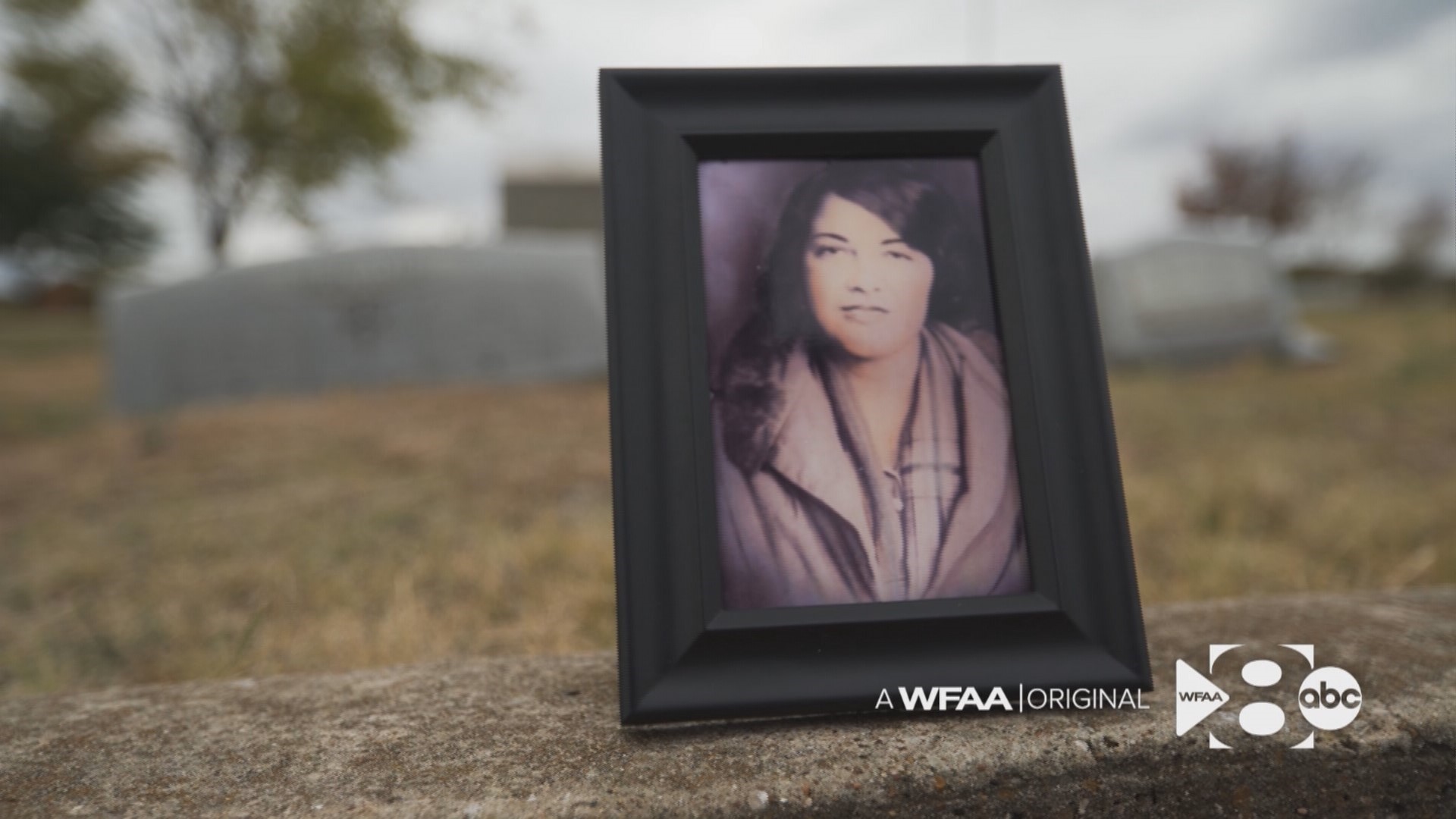 MOODY, Texas — Phil Ratliff will tell you he's had a good life. All 91 years of it.

But there was that one bad day.

"It was bad," he said from his home in Lewisville.

That one bad day was when he was in his 20s. Raised in Prescott, Ariz., he needed to find his birth certificate, which was a requirement for a job he was applying for. He searched a filing cabinet in his parent's house.

"So, that's where I looked for the paper," he said about the paper he found that changed everything.

"The wording was, 'as if was born,' or something like that. I'm old enough to realize that was an adoption paper."

His parents were not his biological parents. It was a secret they'd kept to themselves.

And Phil decided to be just like them and bury his secret, too. He wouldn't reveal to them that he knew until two decades later.

"I had lived a good life. They raised me good. So what good would it do for me to bring it up about me being adopted?"

His daughter, however, wanted to find out where her dad came from.

"I always knew if I ever got a chance, I was gonna find out," his daughter Donna McDonald said once the truth was revealed to her. "I'm not gonna leave a puzzle undone. A mystery unsolved. I'm not gonna do it."

"It's a complete void that was in my life," Ratliff said. "But no more."

The paper trail they found led to Amarillo and proof of Ratliff's adoption in 1928 at a Presbyterian orphanage. Another search, thanks to a Houston company called FamilyTreeDNA, took them to Moody, Texas, south of Waco, where they met a retired college professor named Paul Holder. McDonald was able to reach Holder first by phone.

"No. the family did not talk about it," Holder said of the family secret McDonald had uncovered through a paper trail and a DNA database. "I think that the ties with the family had been totally lost. I don't think anyone in the family knew."

What they didn't know was the story of a woman named Sarah Marie McKamie.

She was 18 years old, single and pregnant. It was the depths of the Great Depression. Her parents sent her to Amarillo to live with an older sister, have the baby, give it away, then come back home so that no one in Moody would have to know.

"Baby McKamie," as Ratliff was referred to in adoption papers, was adopted by the farmers who would become his parents. McKamie died two weeks later from complications of childbirth, although the Moody obituary that said she was "stricken ill with fever" made no mention of a baby boy.

Holder took WFAA to the Moody Cemetery to McKamie's grave. Holder's mom, who is now 98 years old, was one of McKamie's sisters. He says her death is still a painful memory she prefers not to revisit. Holder remembers stories told to him at a young age of his own grandmother, McKamie's mother, shutting the door in her bedroom, taking one of McKamie's dresses out of a closet, holding her daughter's dress and weeping.

"God bless," Holder said while standing at his aunt's grave. "Such a young age. And it's just one of those things that happens in this world."

Months ago, Ratliff made the emotional journey to visit his mother's grave for the first time. And his new family gave him the last photo taken of his mother.

"I just couldn't handle it," he said of the emotions that overcame him as he looked on his mother's face for the first time.

"I mean, I was so overjoyed that I could actually place my mom's picture in my hands. And I couldn't help it. I just, I lost it," he said of the tears that flowed. "Because this is my mother!"

It's a portrait of McKamie that he now keeps on his bedroom dresser. A picture of an 18-year-old woman who has the same drooping left eye that he does.

"That's the one feature that I pointed out to everybody," he said with a smile.

"Yeah, we have a little talk," he said of the conversations he sometimes has with that picture now. "I call her Momma," he said.

After 90-plus years, Ratliff found out who he really is. And he believes he might know who his father was too. But with one picture, he has found as much of a happy ending as he could.

"I'm just fortunate to pick up another cousin this late in life," his newfound cousin Holder added. "Through [McKamie] I met Phil Ratliff and his children. And so she has proven a blessing even in death for me."

But it's been a blessing most of all to a 91-year-old man who can finally see his mother's face.

"Oh yeah," Ratliff said while trying to hold back his tears. "I mean, I can't tell you how glad I am."

Then again, the tear in his left eye just did.

FamilyTreeDNA says its customer service team is trained to help people through sensitive situations like this, and also provides contact with specific support groups if desired.

In previous stories we have profiled the group NPE Friends Fellowship, a Conroe, Texas-based support group for people who make these sudden DNA discoveries.