Lelia Bagdasarian, 11, is hoping to find the family seen in the pictures that fell out of her used book. 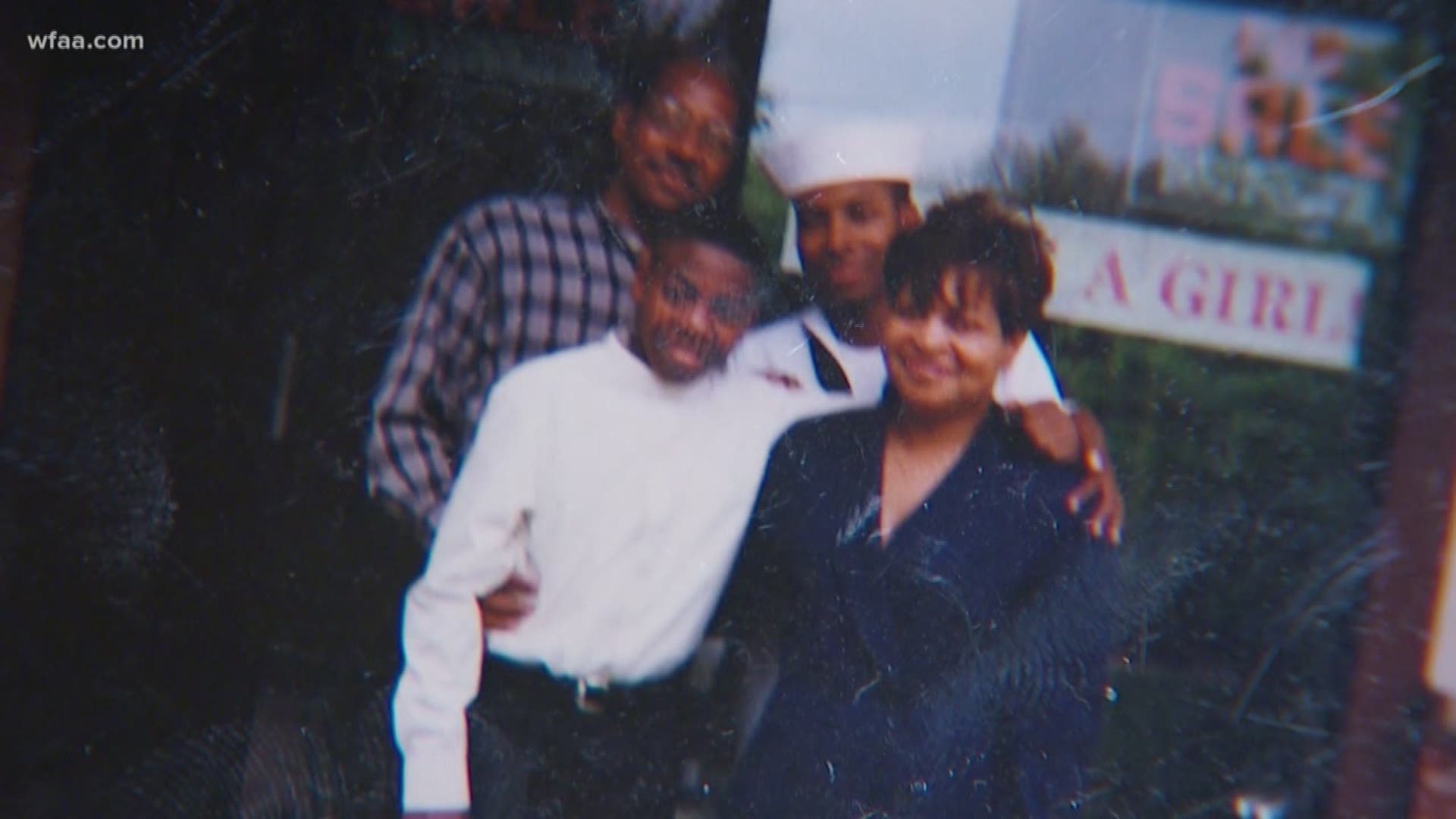 WYLIE, Texas — Lelia Bagdasarian, 11, has been an avid reader ever since she learned how to read. She said there are even times she'd rather read the subtitles than listen to dialogue on television.

"If my mom's not making us do something, she's reading the whole day," said her older brother Charles.

Lelia is really into fiction and certain series, but her latest book is a mystery. Just recently Lelia took her birthday gift money to buy even more books with a friend at Half Priced Books in McKinney. She found a self-help book called "One Day My Soul Just Opened Up."

"I read the back and said, 'This looks interesting,'" Lelia said.

When she picked the book up to put into her school bag, several photos tucked inside the book spilled out on the floor.

They were someone's family photos.

"I would like to hear the stories behind the photos. I think that would be interesting," Charles said.

Charles and Lelia hope to find the happy people in those pictures. They figure it's probably a needle in a haystack, but wanted to give it a try.

"They're happy memories, and I don't think the people would want to not have [those memories]," said Lelia.

If you know the people in the pictures, please email ladybag814@gmail.com.