Filming for 'Yellowstone' prequel creating excitement and jobs in Fort Worth

Since forming a film commission, the city has recruited several major projects and expects more to follow. 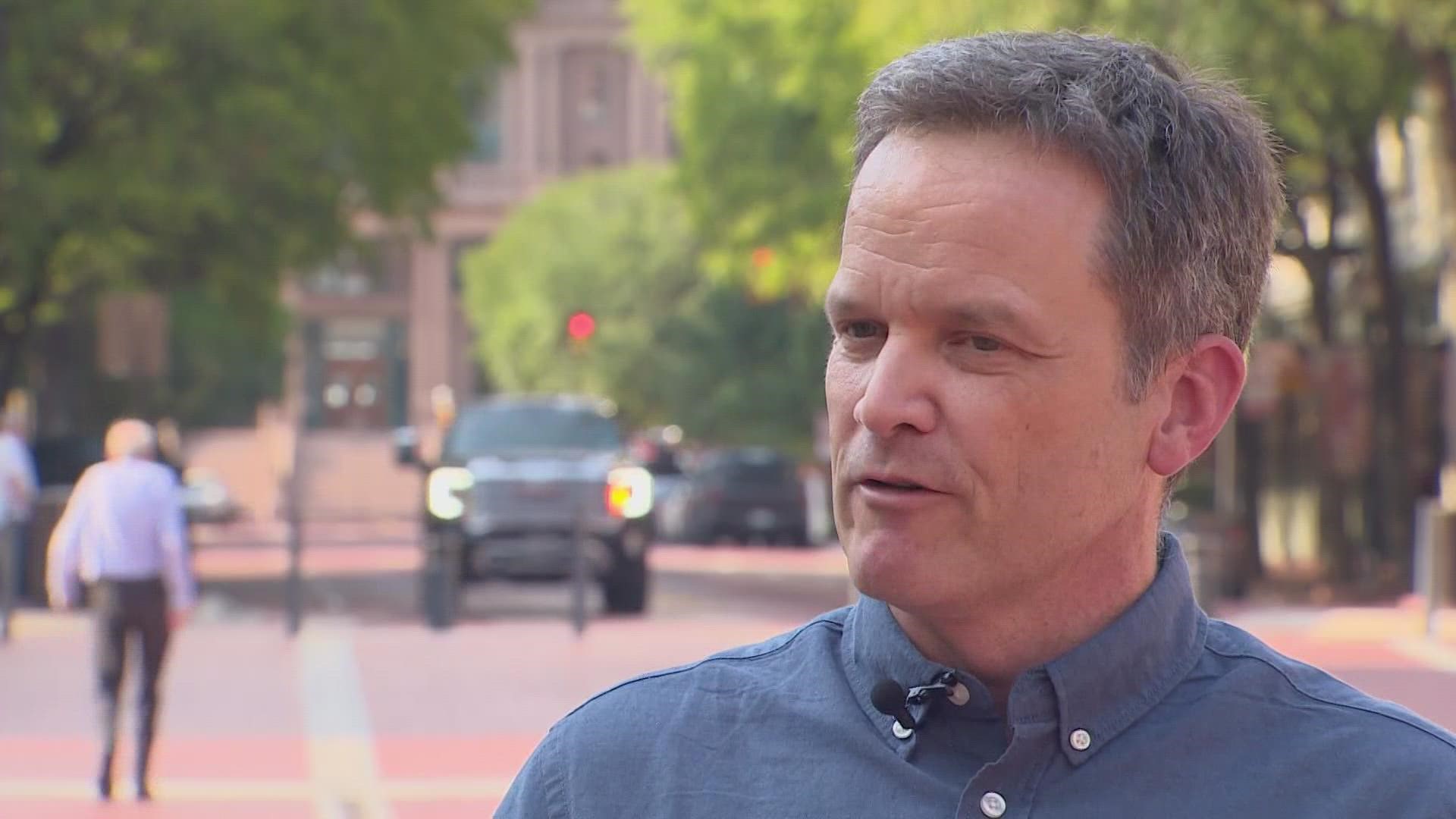 FORT WORTH, Texas — There wasn’t much to see at the corner of Northwest 25th and North Houston streets in Fort Worth, but that didn’t stop a steady stream of onlookers from coming for hours just to watch.

The intersection and several surrounding blocks of Fort Worth’s Stockyards district have been blocked off and transformed to shoot the new Paramount Plus show "Y1883," a prequel to the highly successful "Yellowstone" series starring Kevin Costner.

“I think they picked a great place to film some of their scenes,” Johnson said. “I think it would be great for the economy.”

“We like to talk about economic impact, but there really is something about movie magic,” said Visit Fort Worth COO Mitch Whitten.

Whitten says more than 700 people are working on "Y1883," and the city is using its wide variety of backdrops to attract more productions.

“We’ve had a lot of positive feedback that our film-friendly locations make a big difference,” Whitten said. “Five years ago, we didn’t have a film commission and we said we want to invite people here to make movies, to make commercials, to bring their TV shows.”

The movie "12 Mighty Orphans" starring Luke Wilson, Robert Duvall and Vinessa Shaw was just released this summer and filmed in Fort Worth as well.

Whitten teased there could be another major local project on the horizon.

Regina Green and Albert Arnold drove down from Wichita Falls to get a look at the set of "Y1883."

“We’ve been standing here on this corner probably an hour,” Arnold said. “Two weeks ago, we were here and they were just building the street and everything and we came back today just to see what they had done.”

"I’m sure it’s doing a lot of great business for Fort Worth,” Johnson said. “I just wish we could get up there closer.”

Whitten says there’s been a $50 million impact from projects, but the real benefit to people living in and near Fort Worth may be the curious excitement that surrounds them.

“It creates a lot of buzz,” Whitten said. “At the end of the day, we love creating buzz about Fort Worth.”