Beta downgraded from a tropical depression, only remnants remain

Houston still has some high water spots, but the worst of the rain is clearing out early Wednesday morning. 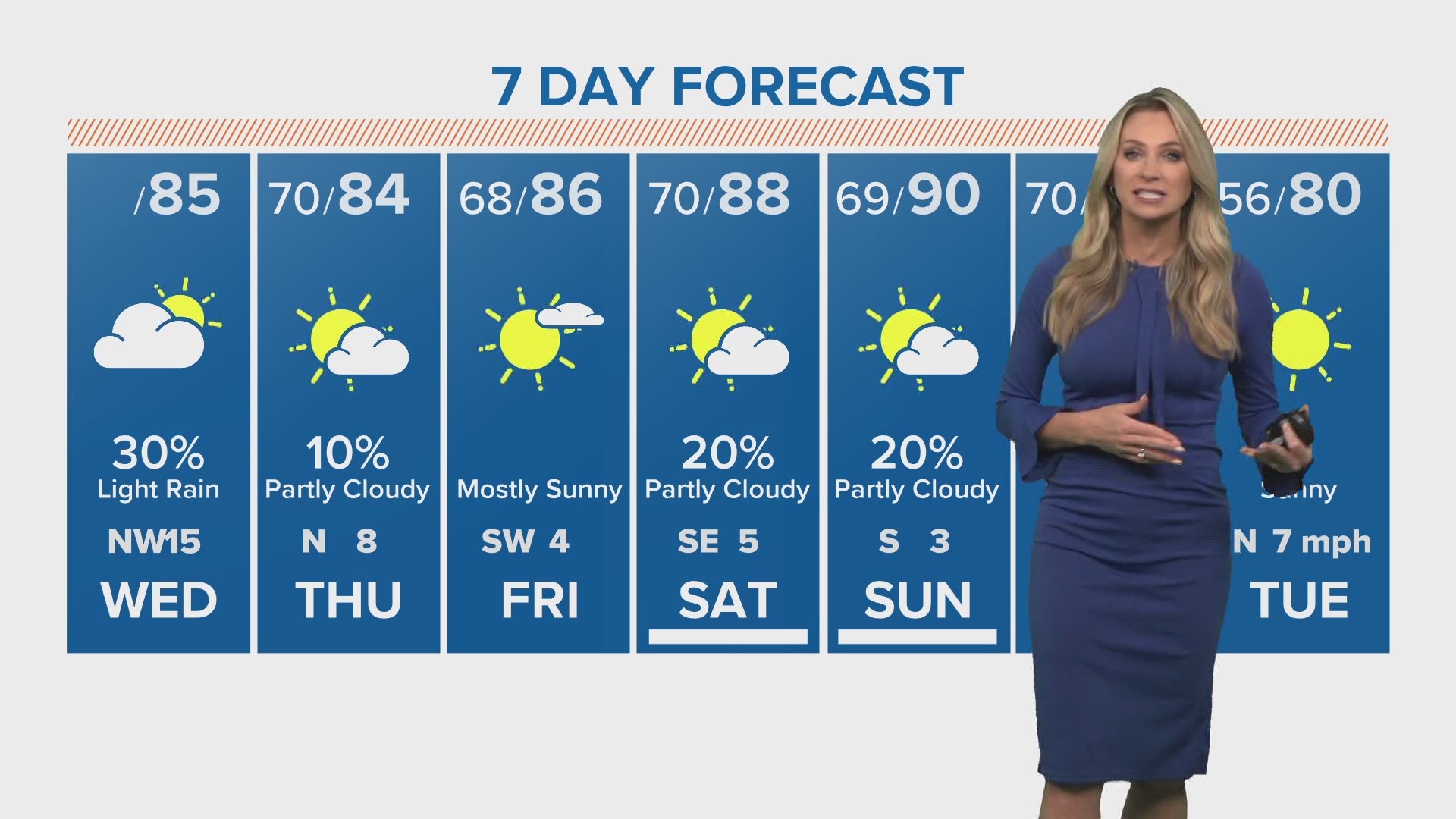 HOUSTON — Tropical Storm Beta made landfall Monday night near the southern end of the Matagorda Bay Peninsula with sustained winds of 45 mph. On Tuesday, it flooded Houston's roads before weakening to a tropical depression.

As of 5 a.m. Wednesday, only remnants of the system remained, and the worst of the rain was east of Houston.

Existing (not new) street flooding will continue to be the greatest concern for drivers on Wednesday. Some neighborhoods are still impacted by high water still, especially in low-lying areas.

Where is Beta now?

Beta is no longer a tropical depression or a tropical storm, but it is brining plenty of rain to far Southeast Texas (Beaumont) and areas east. Some lingering showers persist in the Houston area. It will head northeast through Louisiana and into Jackson, Mississippi by early Thursday morning before dissipating over Alabama.

Get alerts: Download the KHOU 11 news app to have alerts on Beta sent to your phone

What can Houston and Southeast Texas expect at this point?

We are done with the heaviest, flooding rainfall. The grounds are already very saturated and lingering showers remain - so if you are able today may be another day to stay at home if you had roads impacted in your area yesterday and Monday.

Houston's forecast is looking much nicer in the days ahead with only a slight chance of scattered showers. Next week we are forecasting a drop in the humidity with temperatures a few degrees lower: