According to officers on scene, the vehicle was speeding and Errol Spence was ejected. He is expected to survive. 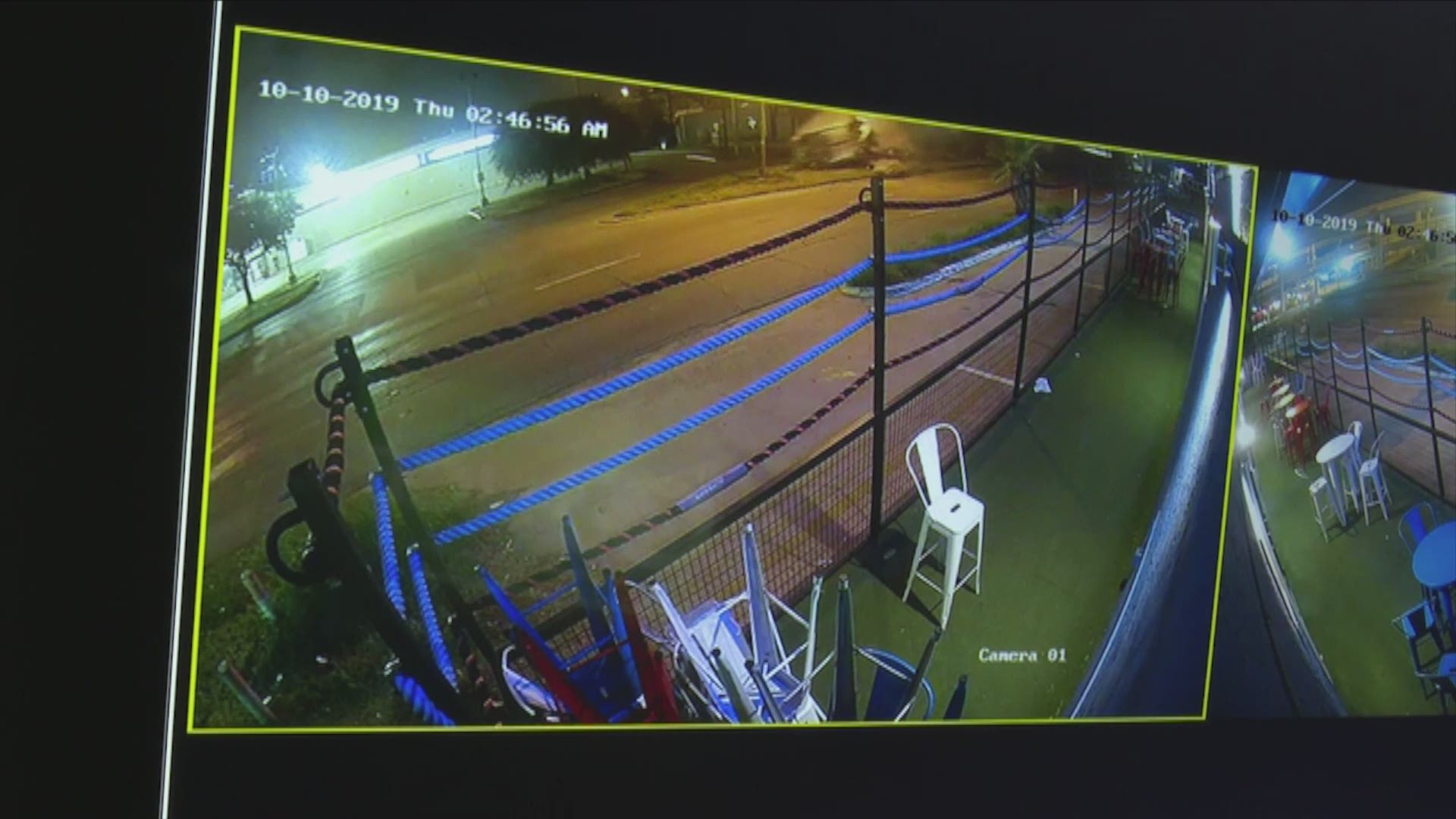 DALLAS — Updated at 2:35 p.m. with surveillance footage of the crash.

Boxer Errol Spence, Jr., is in the intensive care unit after the Ferrari he was driving flipped multiple times, according to Dallas police.

Police say the single vehicle accident involving the 29-year-old's car occurred around 3 a.m. in the 500 block of S Riverfront Boulevard.

According to Dallas police, the Ferrari was speeding northbound on Riverfront when it veered left over the median and flipped several times. The driver, who was not wearing a seatbelt, was ejected from the car.

Credit: Thomas Costley
The driver of a vehicle was ejected in a crash on S Riverfront Boulevard in Dallas on Oct. 10, 2019.

Spence was taken to the hospital with serious injuries and is in the ICU, but is expected to live, according to police.

Spence has a 26-0 record and has held the IBF welterweight title since 2017.

He added a WBC welterweight title with a split-decision victory over Shawn Porter on Sept. 28.

Even a couple of Dallas Cowboys expressed their feelings about the loss of Spence.

“Nothing but thoughts and prayers to him and his family. He’s a true warrior. I know he’ll be fine. He’ll come out of this strong. Prayers to him.” Quarterback Dak Prescott said. 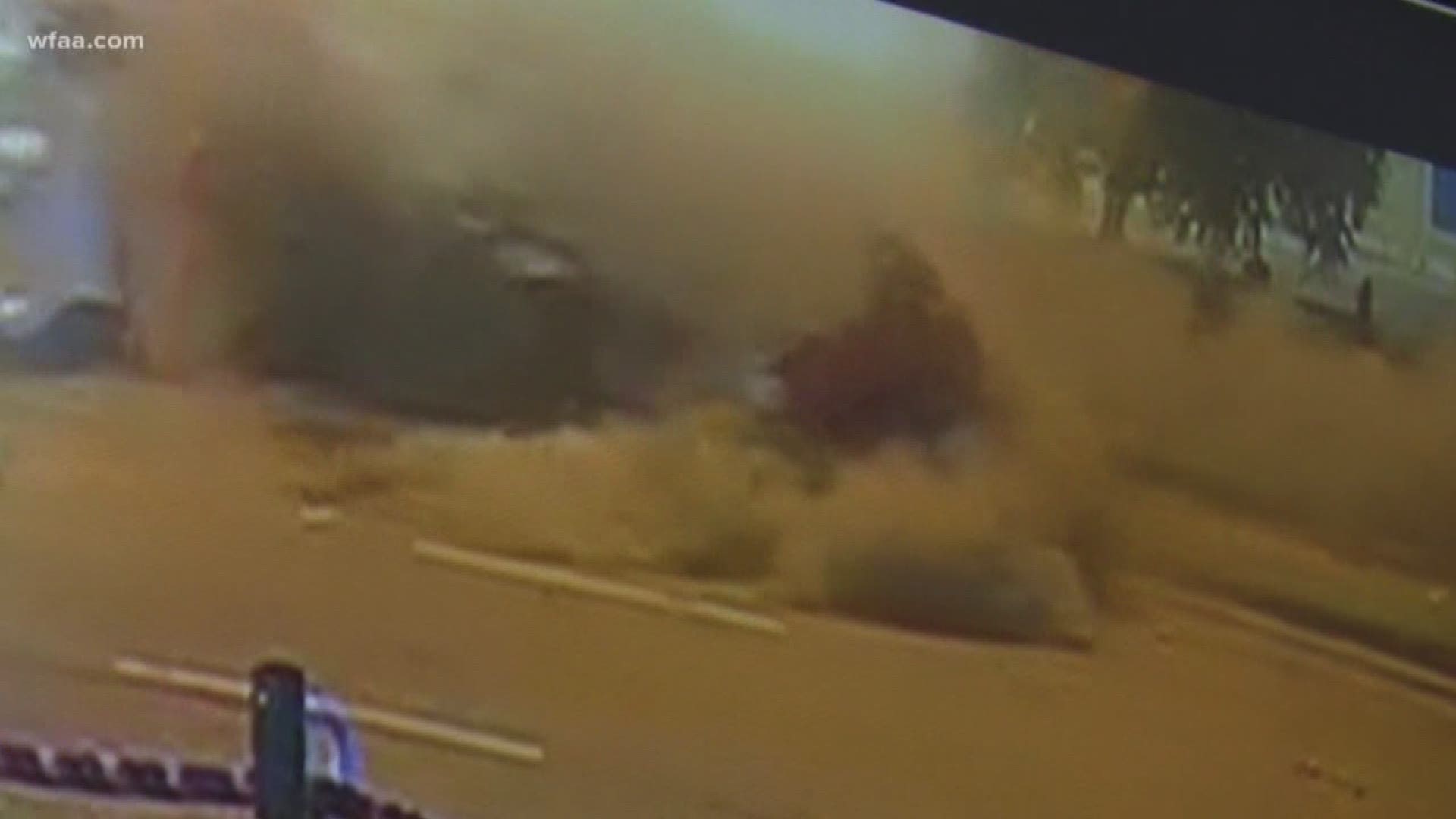 “There’s a lot of fans of his in this building you know, in this room, being a Dallas guy.  Just thoughts and prayers go out to him with that accident. We support him when he fights. He’s got a good way about him. I know a lot of guys know him in here. Just praying for him and hoping he can get back on track. “ Jason Witten said.

Spence is from DeSoto, Texas.

He was the only person in the vehicle. The cause of the collision hasn't yet been determined.

Police say the investigation is ongoing. 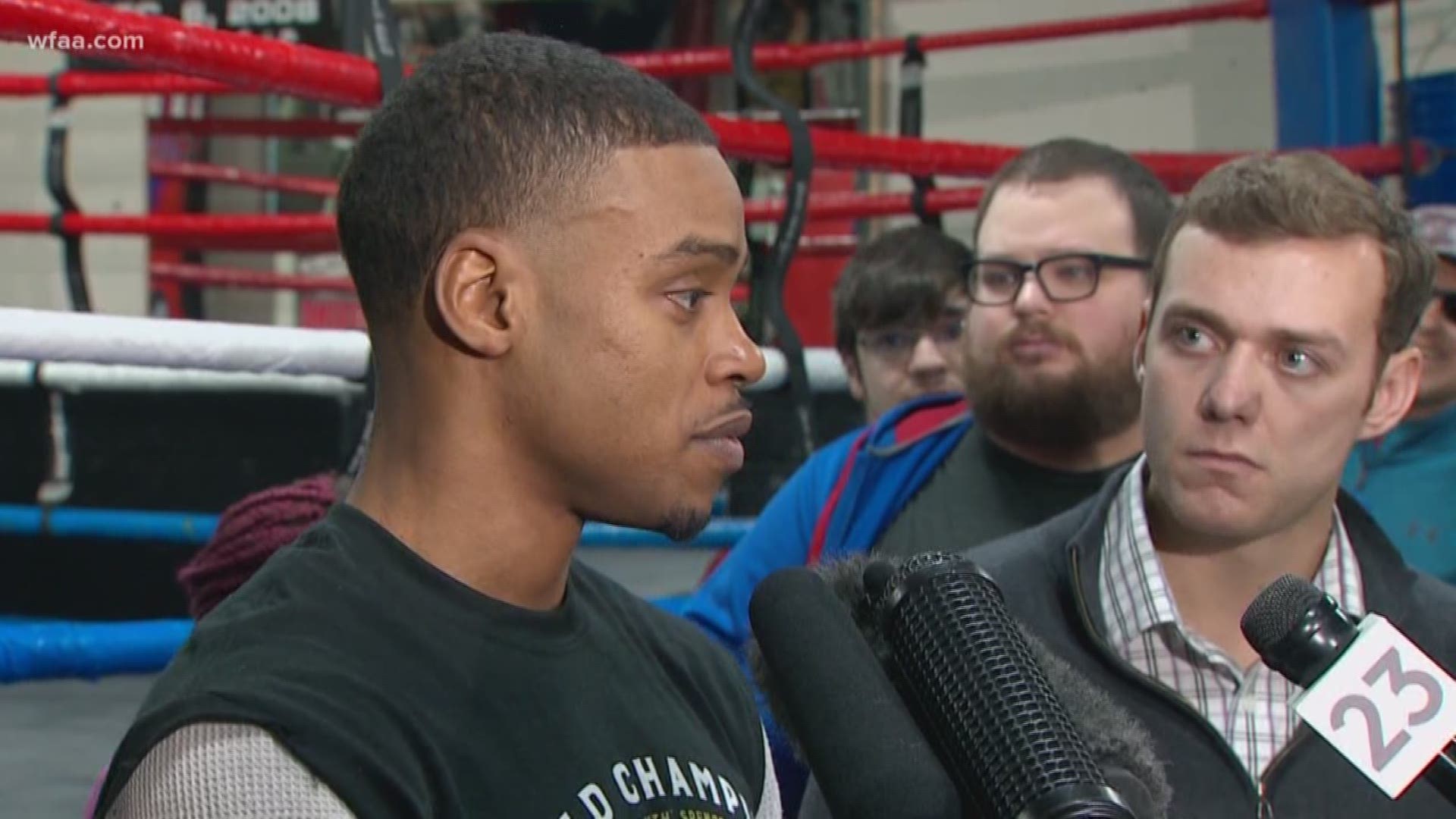