From a poor start to a coaching change to a pandemic, the Stars' path to the Stanley Cup Final included chaos and hardship. 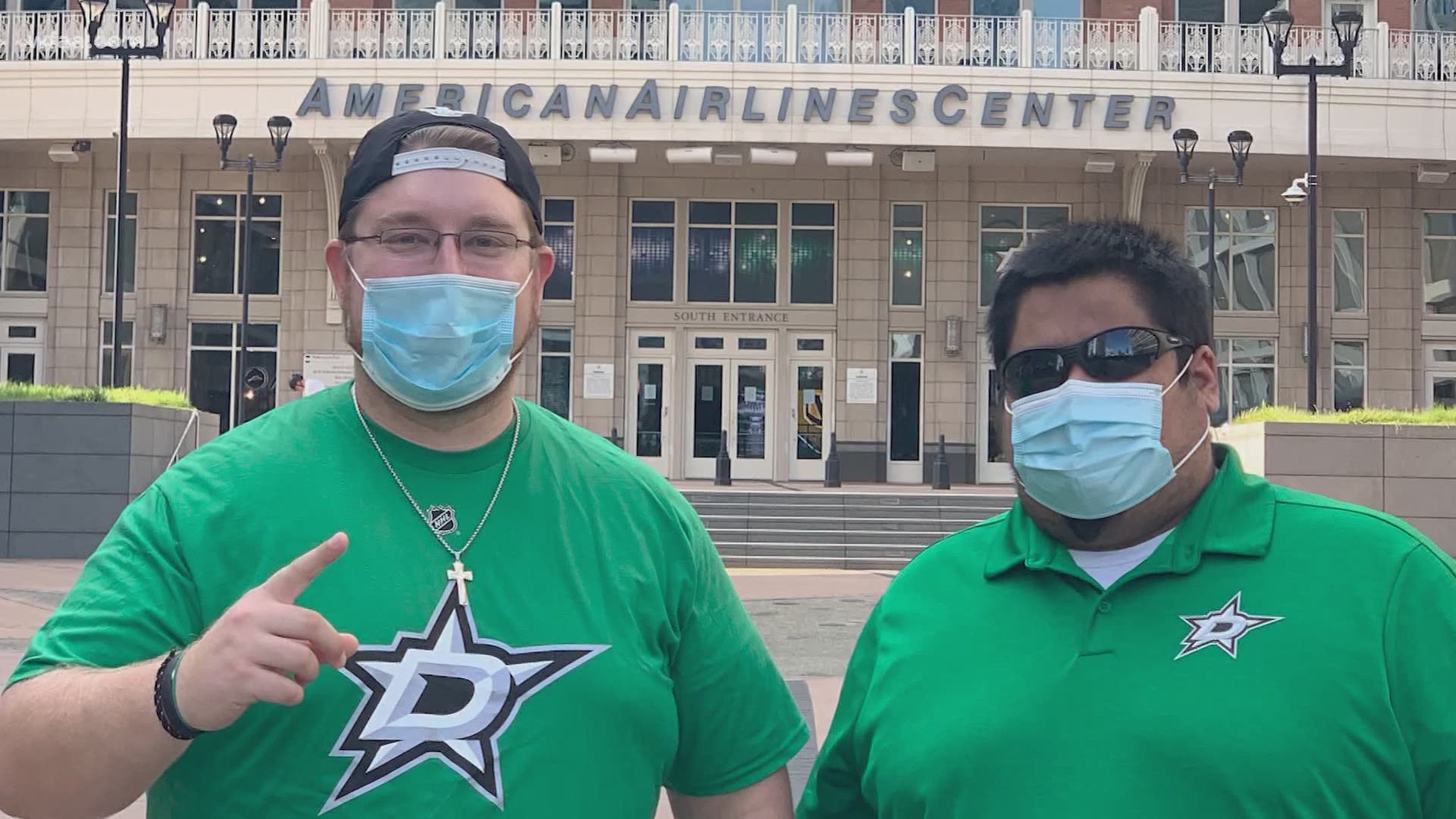 EDMONTON, AB — The Dallas Stars are back in the Stanley Cup Final for the first time since 2000.

In many ways, they shouldn't be.

No matter who prevails from the East -- the Tampa Bay Lightning lead the New York Islanders 3-1 with Game 5 Tuesday night -- the Western Conference champion Stars have handled a year of challenges with poise.

After pushing the eventual Stanley Cup Champion St. Louis Blues to Game 7 of the Western Conference semifinals last season, expectations were high for the Stars this year. Many considered them a threat to make a deep playoff run thanks to the additions of veteran goal-scorers Joe Pavelski and Corey Perry.

Instead, the Stars opened the 2019-2020 campaign in fantastically poor fashion -- losing eight of their first nine games.

However, the Stars showed resolve to climb back up the standings and into contention.

Soon after, another land mine appeared on their path to the Cup.

Bowness is a 45-year veteran of the NHL (7 as a player, 38 as a coach), but his head coaching experience is fairly limited compared to more prominent head coaches around the league.

Bowness had not served as a head coach since 2004, when he coached 20 games for the Phoenix Coyotes.

Fifteen years later, he was tasked with leading a talented Stars group that finished one win short of the 2019 Western Conference Final.

Bowness last coached in the Stanley Cup Playoffs in 1992, when he led the Boston Bruins to the conference final.

Nevertheless, the mild-mannered 65-year-old Canadian was a perfect fit for a Stars locker room filled with veterans and leaders.

To his credit, Bowness and the Stars coaching staff has been masterful in the playoffs -- choosing when to unleash the offensive attack (vs. Colorado) and when to clamp down defensively (vs. Las Vegas).

March 10 was the Stars final game of the regular season.

The next day, the NHL postponed the season due to the COVID-19 pandemic.

On Aug. 3, the season resumed with the start of the NHL-adjusted playoffs from two different bubbles -- the East in Toronto and the West in Edmonton.

RELATED: 'It was awesome': Dallas Stars reunite for training camp as NHL enters next phase of 'Return to Play' plan

The Stars had to wait 145 days between games.

Perhaps it was a blessing in disguise.

Leading up to the postponement, the Stars had lost six straight games including two in overtime/shootout.

In the Edmonton bubble, the Stars have gone 13-8, including 12-6 following the round-robin games.

Makes you wonder... had there not been a hiatus, would the Stars still have made the Stanley Cup Final?

RELATED: 'They're the heroes': Life update from Dallas Stars goalie Ben Bishop, since NHL postponed season due to coronavirus

Goaltending has been the Stars' rock throughout the season.

However, Bishop's backup had even better numbers.

At age 34, Anton Khudobin is in the midst of his best year as a pro.

During the regular season, "Dobby" had the top save percentage in the league at 93% and allowed just 2.22 goals per game (tied-3rd in NHL).

Once the playoffs began, the Stars turned to Khudobin in net with Bishop listed as "unfit to play."

It's still unclear what "unfit to play" means in regard to Bishop, who hasn't started a game since Aug. 31 -- a 6-3 loss to the Avalanche.

Bishop has started just three games in Edmonton, with Khudobin starting the other 18.

Dobby has gone 12-6 and made saves reminiscent of one of the all-time greats Dominik Hasek.

Without Khudobin, the Stars would not be playing in the Cup Final.

That may be a bold statement and yet it's still, somehow, an understatement of how good Dobby has been.

Dallas was not especially brilliant in overtime or shootouts during the regular season, but something has clicked in Edmonton.

The Stars have gone to overtime (or a shootout) five times since the resumption of the NHL season.

Perhaps the Stars are due for a regression in that department.

Or... perhaps the Stars experience, leadership and talent has finally put it all together at the right time.

The Dallas Stars are four wins away from hoisting the Stanley Cup for the second time in team history and the first time since 1999. 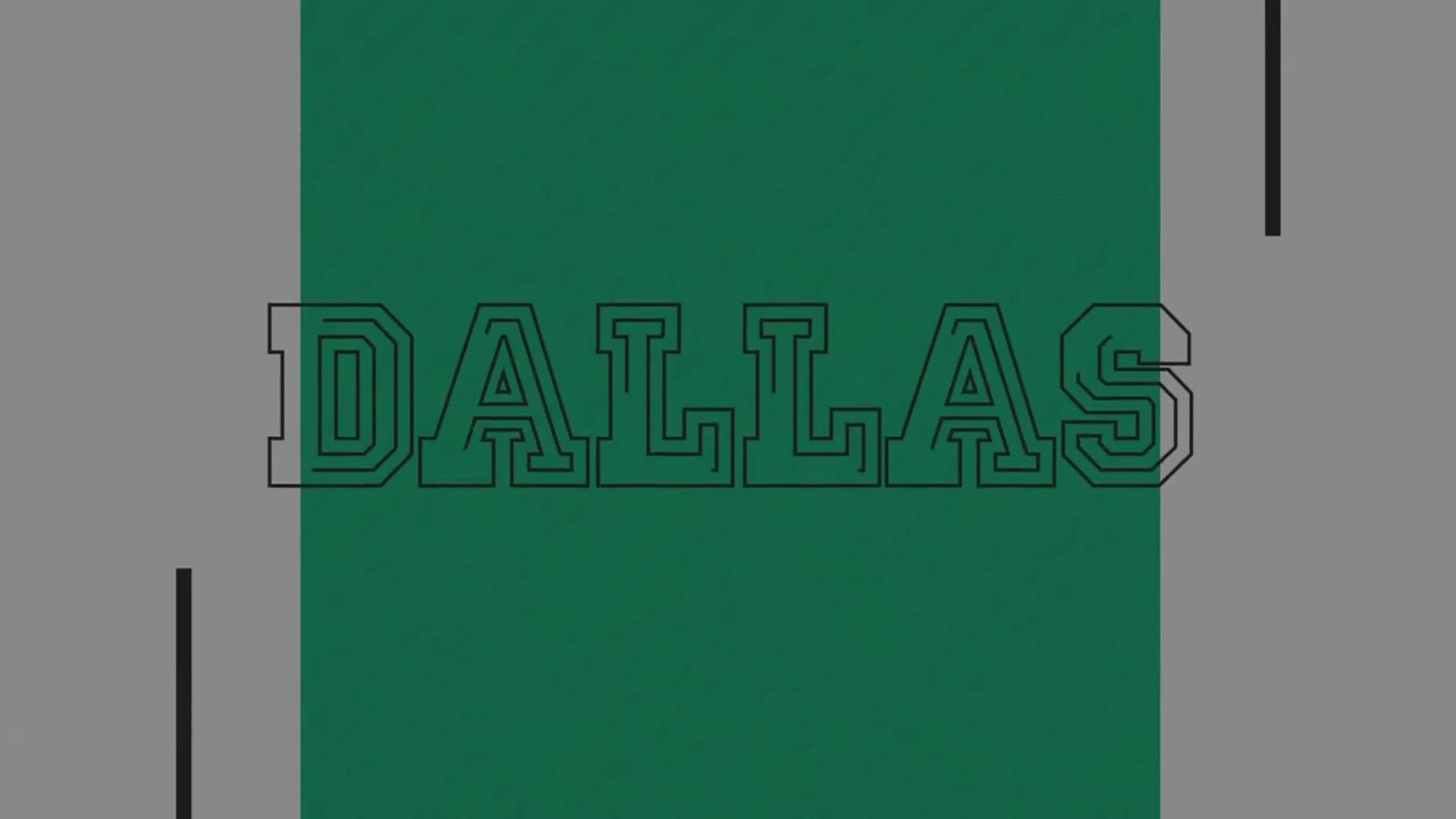