'It was awesome': Dallas Stars reunite for training camp as NHL enters next phase of 'Return to Play' plan

Three weeks until the Stars resume play on Aug. 3 from the Western Conference's hub city of Edmonton (Alberta, Canada).

FRISCO, Texas — Exactly four months and one day since they skated off, the Dallas Stars stepped back on the ice.

Spring training. Training Camp Part Two. Whatever you want to call it, Monday's practice from the team facility in Frisco was the Stars first reunion since a March 12 loss to the New York Rangers. 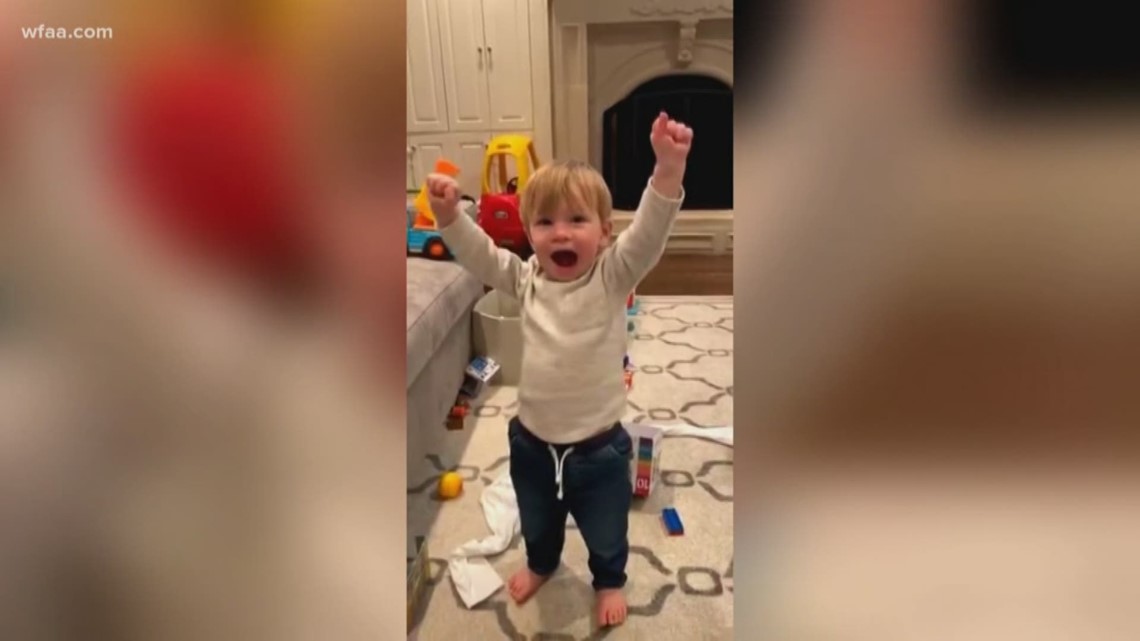 "It was awesome," Stars captain Jamie Benn told reporters on a post-practice press conference on Zoom. "A lot of guys had a smile on their face."

Head coach Rick Bowness -- who took over mid-season for Jim Montgomery -- is tasked with leading the team through uncharted territory.

"This is totally unique for all of us, including an old man like me," joked the 65-year-old Canadian. 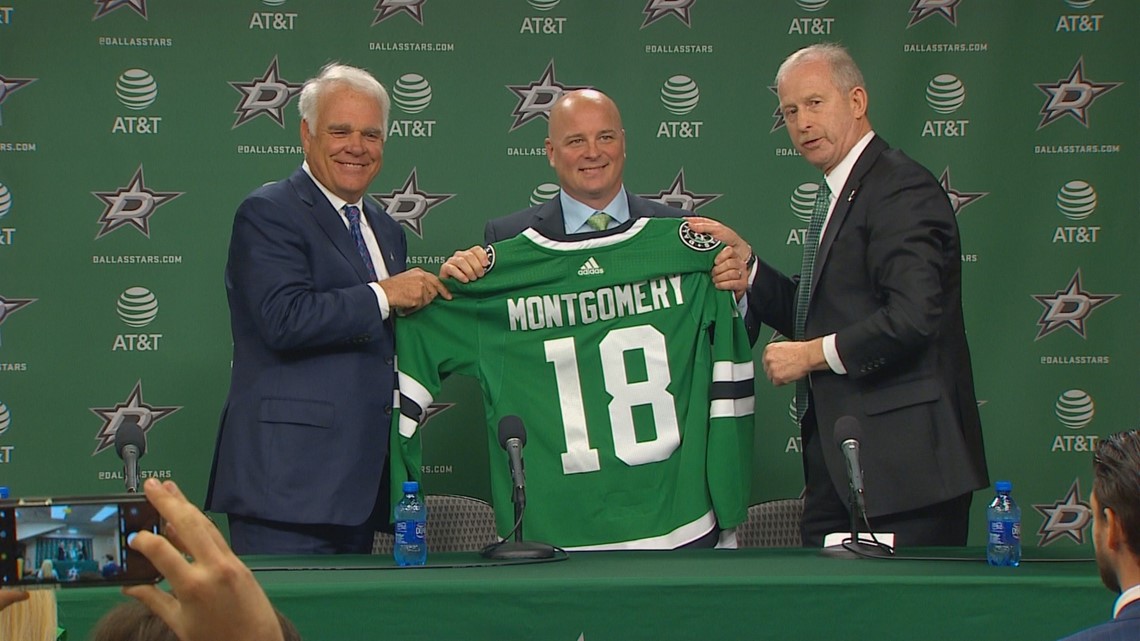 Fired Dallas Stars head coach promises 'there will be a time' he'll talk
One day after the surprise announcement, there are few details as to why Jim Montgomery was fired. Jim Montgomery said he's not talking now, but promised he will someday address his firing as head coach of the Dallas Stars. "There will be a time," he told WFAA Wednesday afternoon.

The NHL has entered Phase 3 of the "Return to Play" plan as teams reported for formal training camps on Monday, July 13.

On July 26, the Stars travel to Edmonton, Alberta (Canada) -- the hub city for the Western Conference -- in preparation for the NHL's 24-team return.

A top-four team in the West, the Stars will compete in a round-robin with Las Vegas, Colorado and St. Louis to determine the playoff seeding of those four teams.

The Stars' round-robin games are Aug. 3 (Golden Knights), Aug. 5 (Avalanche) and Aug. 9 (Blues). Game times have not been announced.

Teams outside the top-four will compete in best-of-five series to determine seeding for the final four playoff spots.

"It's going to make for great TV because it's going to be really unpredictable, noted Stars president and newly promoted CEO Brad Alberts. "I think anybody can win it."

All the Stars will be along for the ride except for defenseman Roman Polak who decided to opt out of playing.

Have other players or coaches expressed concern or hesitance?

"In my discussions with Jim [Nill], our team is all good," Alberts said. "Our coaches are all good. I think they're excited to get back to compete and try to win us a Stanley Cup."

Players and coaches went through a thorough intake and COVID-19 testing process, which will continue to be the norm for the duration of the NHL's restart.

"We've got to keep the players and all the people involved in the hub as healthy as possible," Alberts asserted. "To me, that's the only way it could be shut down."

Monday marked the new beginning of the Stars pursuit of the Stanley Cup.

"I think we can be right there at the end of this."