'They're the heroes': Life update from Dallas Stars goalie Ben Bishop, since NHL postponed season due to coronavirus

The Dallas Stars were supposed to begin the Stanley Cup Playoffs this past week. Instead, they're scattered around the globe waiting until it's time to play. 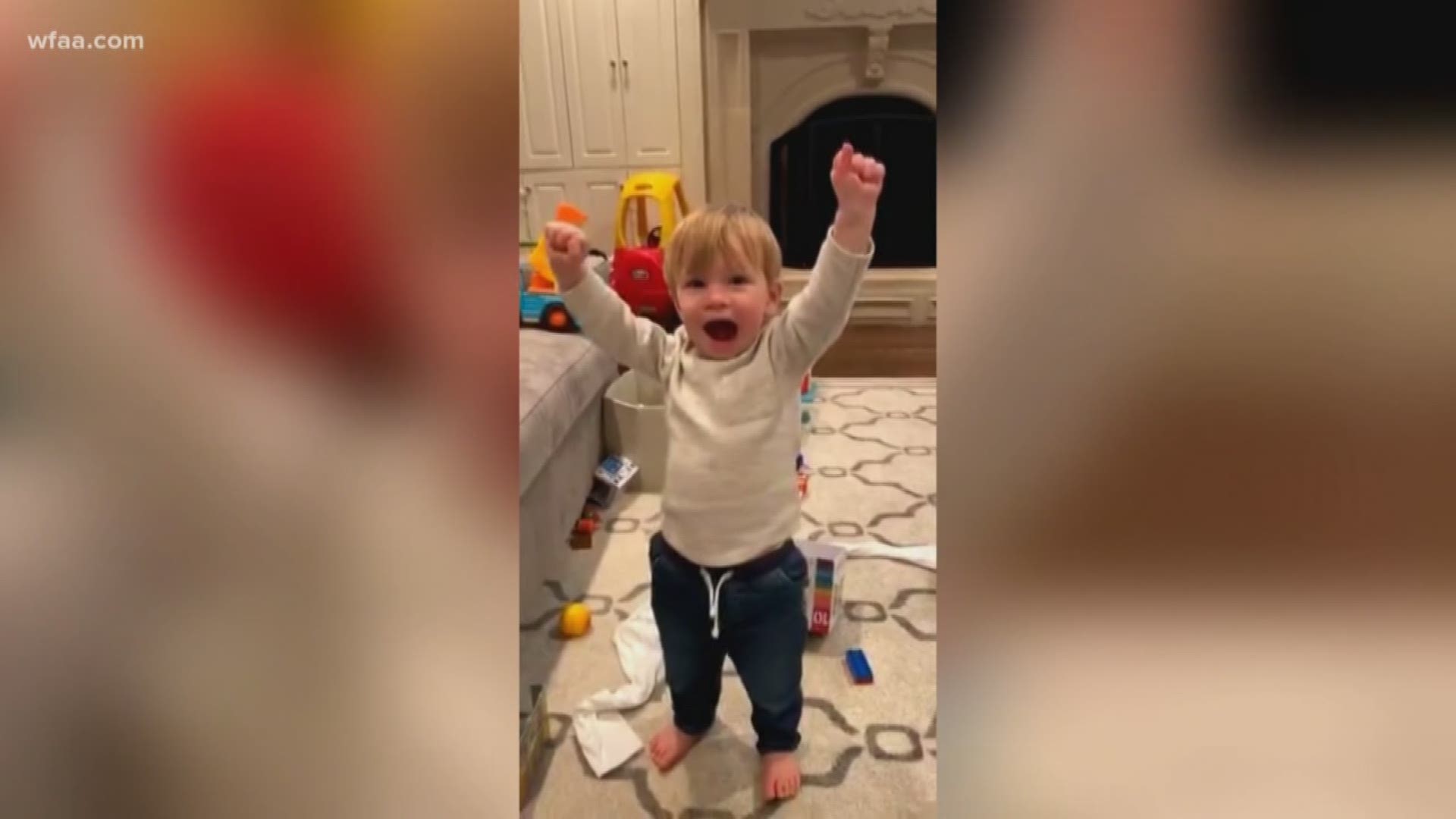 DALLAS — The Dallas Stars were supposed to begin the Stanley Cup Playoffs last week. Instead, they're scattered around the globe waiting until it's time to play.

Many members of the Stars have returned to their home countries, including Canada, The Czech Republic, Finland, Russia and Sweden.

Bishop, a native of St. Louis and a graduate of Frisco High School, is in Dallas with his wife and 2-year-old son.

"We watch the news every day," said Bishop, whose mother was a nurse. "We definitely want to stay informed. Doctors and nurses, they're absolute heroes. The essential workers, the people in the grocery store working — without them we wouldn't be able to do what we're doing."

On March 12, the NHL put the season due to the coronavirus pandemic. A month later, it's still unclear when the season will resume.

"Everybody can speculate and try to think of when the season might start, but the real answer is nobody knows," admitted Bishop. "I think everybody has a pretty good idea it will not be for a couple months."

The Stars had 13 more regular-season games on the schedule. Depending on how long this hiatus continues, the regular season may be condensed (or eliminated) in order to finish the playoffs by late summer.

"We'll need a week or so to get back on the ice and get our feet under us," Bishop joked."Normally when you get back on the ice that first week, you sit there and cannot believe you get paid to do it because you can barely skate. It's always pretty funny those first couple times you skate after taking a few months off, but it comes back pretty quick."