The Dallas Cowboys will have their hands full with their NFC East rivals in 2021, including the Washington Football Team that grabbed the division title in 2020. 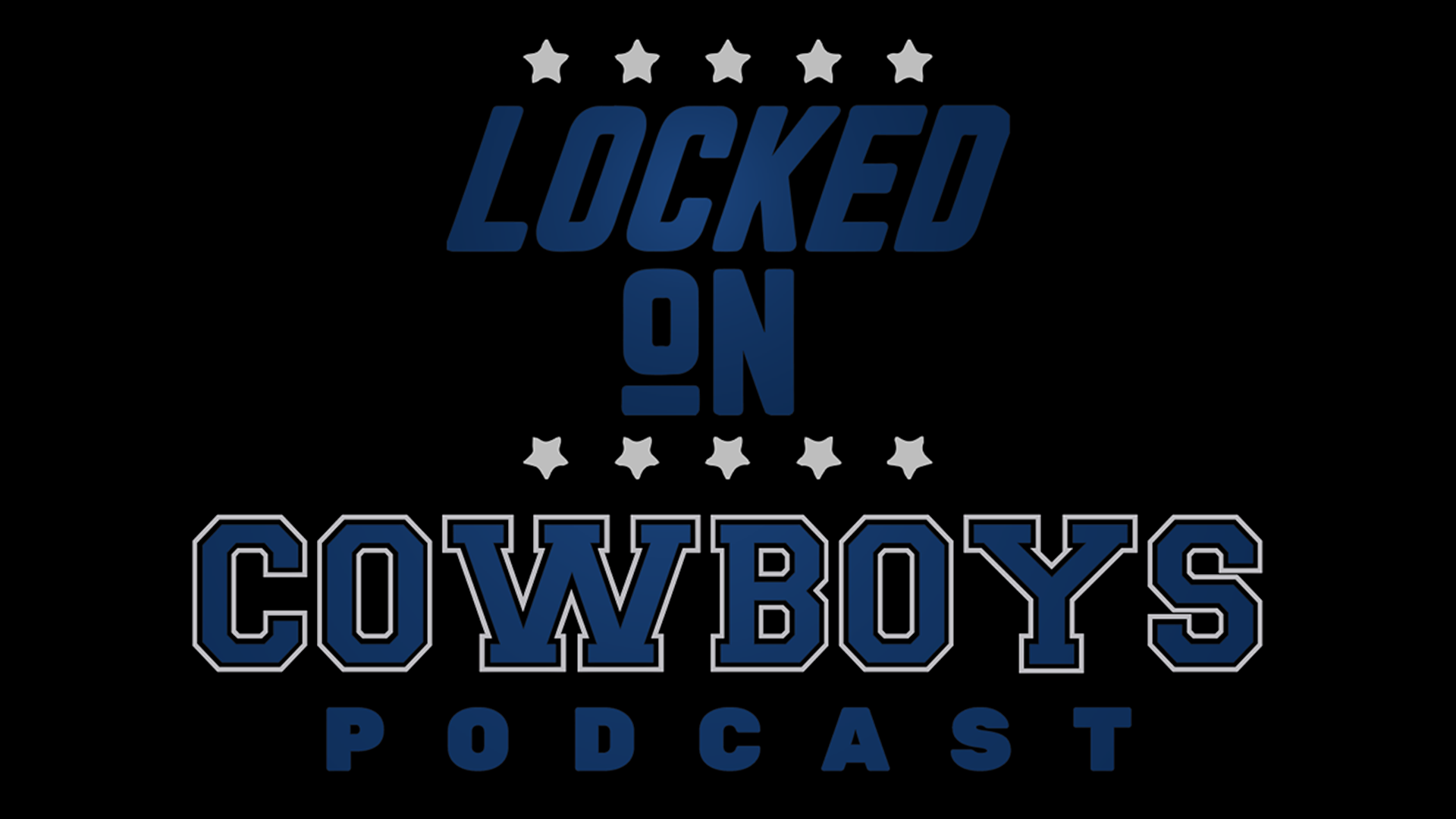 DALLAS — The NFL is about a month out from training camp as teams prepare for the upcoming season. It’s a time where fans across the league have hope that their team can have a successful year before the reality of the NFL schedule squashes their Super Bowl dreams.

Things change quickly in the NFL, where it is increasingly hard to sustain success with the same roster and a bad team from one season can quickly rebound to excel in the next, and vice versa.

There is no better example of that than in the NFC East, which hasn’t had a repeat champion since the Philadelphia Eagles won four straight division titles in the early 2000s. For 16 consecutive seasons, there has been a different NFC East winner, which bodes well for the prospects of the rebounding Dallas Cowboys in 2021.

However, any of Dallas’ rivals could win the division, and perhaps the Washington Football Team will be the franchise that finally bucks the trend. As it stands right now, the Football Team has a strong claim to repeat as East champions.

RELATED: Here are the positions where the Dallas Cowboys are strongest headed into training camp

The biggest reason that Washington appears to be in the driver’s seat for the division crown is their defense. WFT has arguably the best defensive unit in the NFC East and is one of the better defenses in the league. The defensive line for Washington boasts four first-round picks via four consecutive drafts to help build a stacked unit.

Jonathan Allen (2017), Daron Payne (2018), Montez Sweat (2019), and Chase Young (2020) comprise the best young defensive line in the league. The Football Team won in the trenches last year and the group returns, with Sweat and Young as one of the best pass-rushing duos in the game.

What’s the best pass-rushing duo in the NFL? pic.twitter.com/KXygd80eXo

The pair combined for 16.5 sacks in 2020 and Washington ranked sixth in the league in sacks last season with 47. Knowing that Sweat is just reaching his potential and that Young was only a rookie when he terrorized the league last season is a scary proposition for offenses in the division.

Washington’s defense may have also improved this offseason. The team added one of the better CB options in free agency when they signed William Jackson III. The pass defense was Washington’s strength from 2020 and Jackson III can only help them secure elite status. Aided by the pass rush, WFT’s defense ranked second in the league against the pass and now has one of the better CB duos in the game with Jackson III and Kendall Fuller.

RELATED: Reasons to be worried about the Cowboys ahead of the 2021 season

Another addition to the defense that should help a rising unit was the selection of LB Jamin Davis out of Kentucky in Round 1 of the NFL Draft. Washington’s run defense was one of their weaknesses so they are counting on Davis to help in that regard.

The Football Team’s defense gave up almost 113 yards per game on the ground. In a division with Ezekiel Elliott, Miles Sanders, and a returning Saquon Barkley, being able to stop the run is a must.

RELATED: 3 reasons for optimism ahead of the 2021 season for the Cowboys

The offseason also brought changes to the offense, which will make Washington tougher to defend. Signing veteran quarterback Ryan Fitzpatrick will boost the passing game, especially down the field. That’s also where the Football Team’s best offensive weapon – WR Terry McLaurin – can make a bigger impact.

Last season, with Alex Smith and Dwayne Haskins under center, the passing game was 25th in the league. With Fitzpatrick slinging it, the passing game should take a step up as the 16-year veteran averaged 32 yards per game more through the air than the Washington QBs last season.

Ron Rivera: "There's nothing that says Ryan Fitzpatrick can't be the guy for a while." https://t.co/iCHo46AvBR

Along with McLaurin, the Football Team already had Antonio Gibson at RB and added WR Curtis Samuel in free agency this offseason. Those three dynamic playmakers, coupled with last year’s breakout at tight end – Logan Thomas – has Washington looking like a team poised to break out on offense in 2021.

Finally, WFT does have a solid coach in Ron Rivera, which is something the organization had missed for years. Cycling through coaches had become common under the stewardship of owner Dan Snyder, but the hiring of Rivera brought some stability and credibility to the coaching staff.

The Washington Football Team has the look of a squad that should be in the hunt to repeat as NFC East champions. However, the silver lining for Dallas is that Fitzpatrick has never gone to the playoffs, so a repeat would be breaking new ground for Washington’s latest QB.

Though a solid NFL quarterback over the years, Fitzpatrick has started 146 games but has never been consistent enough to lead his team to the postseason. It’s hard to believe in the possibility until it happens.

If the Cowboys are going to win the division this season, they won’t have an easy time dealing with Washington. Overall the Football Team is on the rise and they appear to be Dallas’ biggest competition in the NFC East.

Do you think Washington will repeat as NFC East champs or will the Cowboys be able to dethrone them? Share your thoughts with Ben on Twitter @BenGrimaldi.