The Dallas Cowboys star met with Goodell regarding an incident at a Las Vegas music festival in May.

FRISCO, Texas — Dallas Cowboys running back Ezekiel Elliott met with NFL commissioner Roger Goodell on Tuesday in response to a May incident at a Las Vegas music festival.

Elliott tweeted after the meeting that he shared with Goodell what he learned from the incident.

It's unclear if Elliott will receive a punishment from the NFL commissioner.

TMZ Sports obtained a video of Elliott getting into confrontation with a security guard shortly after 3 a.m.

In his tweet, Elliott said he apologized to the security guard at the time. He also said he needs to "work harder to ensure I do not put myself in compromised situations in the future."

He said he failed to live up to "the high standards that are expected of me."

In 2017, Elliott served a six-game suspension for violating the NFL's personal conduct policy.

The suspension was the result of a year-long investigation into allegations of domestic violence made by Elliott's ex-girlfriend.

Elliott was not arrested or charged in connection with the accusations.

After an injunction and multiple appeals, the suspension was reinstated and Elliott missed six games in 2017 before returning in Week 16. 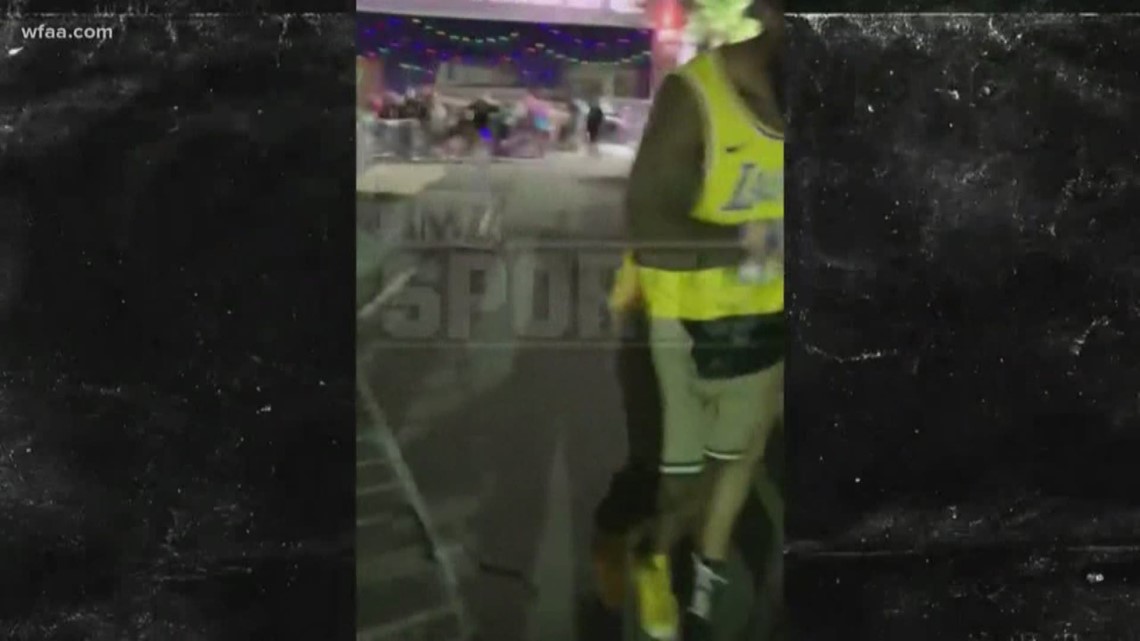 The Cowboys went 3-3 without the two-time Pro Bowl running back. They finished 9-7 and missed the playoffs.

Locked On Cowboys: Could another Dallas blowout be brewing against the Houston Texans?