With the Dallas Cowboys set to begin the 2021 season on Thursday night, team owner Jerry Jones is satisfied with the coaching staff that has been put in place. 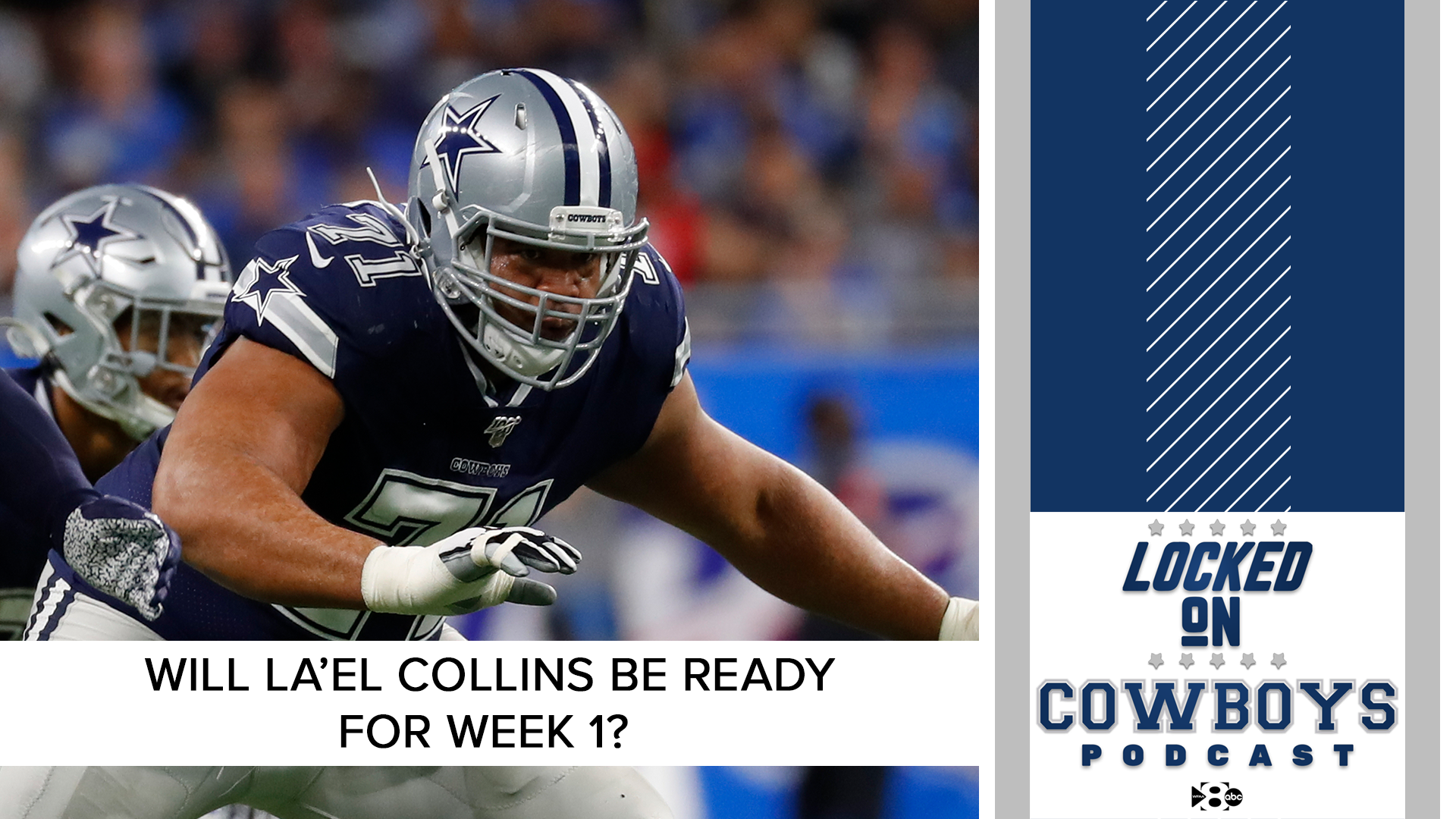 DALLAS — Jerry Jones is balancing excitement and anxiety as the Dallas Cowboys embark on their 17-game campaign against the Tampa Bay Buccaneers beginning on Thursday night at Raymond James Stadium.

What buoys the Cowboys' owner, president and general manager going into Week 1, as well as the rest of the season, is the leadership on the coaching staff.

Jones joined "Shan & RJ" on 105.3 "The Fan" [KRLD-FM] Tuesday to talk about how unflappable coach Mike McCarthy is.

"You can’t shake him," Jones said. "He’s very genuine. He works — he’s impressive in adverse situations. You can’t shake him. He’s been there, done that. You don’t see him. He’s not a know-it-all, not that others might be, but you just have somebody that the players believe in, that I believe in. And you — really he just makes you [believe] — especially in light of how we started last year. I think he handles adversity well. He’s proven. He’s a good man to be in the foxhole with.”

The Cowboys were in dire straits with McCarthy at the helm in 2020. Dallas fell as far as 2-7 heading into their bye week before the ship started to steady.

#Cowboys' Mike McCarthy says the defense has been ahead of the offense because they have been able to practice with the same guys on a daily basis. The offense has not had that advantage.

Injuries were a part of the reason the Cowboys weathered so many defeats. Another element was their defense.

McCarthy’s first defensive coordinator Mike Nolan couldn't overcome the challenges the COVID-19 lockdowns presented when offseason workouts and preseason games were cancelled. As a result, the defense never had a chance to congeal until late in the year, well after the Cowboys had any realistic chance to qualify for the playoffs.

Dallas made the switch to Dan Quinn, who the Atlanta Falcons fired after an 0-5 start last season, and Jones says the defense is "dramatically improved for what you want."

Said Jones on Quinn: "He is an outstanding coach. He’s an even more outstanding individual. He’s no surprise. I’ve been hearing that about him during Atlanta with his head coaching as well as when he got to Atlanta. He’s no surprise, and I think we’ve got him at the perfect time."

#Cowboys' Jerry Jones tells @1053thefan Dan Quinn does see how offenses are evolving and "has some imagination about him."

McCarthy and Quinn have each been around Super Bowl success. For McCarthy, he won his lone world championship as coach of the Green Bay Packers at the end of the 2010 season.

Quinn was the defensive coordinator for the Seattle Seahawks' "Legion of Boom" that appeared in consecutive Super Bowls from 2013-14, winning one of them with a dominant 43-8 performance against the Denver Broncos.

Do you have faith in the coaches to lead the Cowboys in 2021? Share your thoughts with Mark on Twitter @therealmarklane.