Availability issues strike Cowboys again with Martin out for Week 1 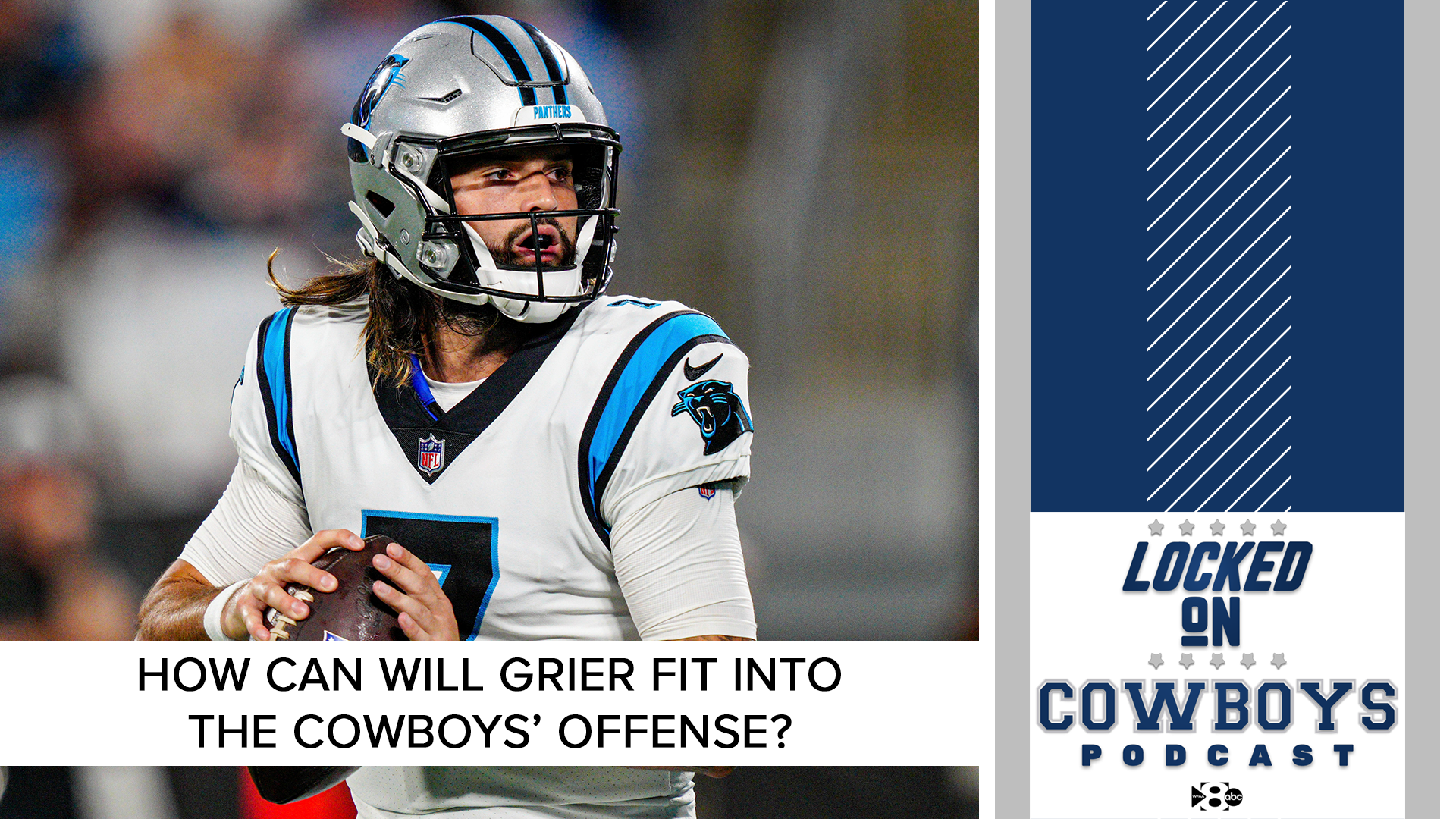 DALLAS — The season opener for the Dallas Cowboys is just days away and the team is already preparing to play without one of their best players. All-Pro RG Zack Martin will miss Week 1 game against the Super Bowl champion Tampa Bay Buccaneers after being placed on the Reserve-COVID list.

That is troubling news for the Cowboys as they prepare to face one of the better defenses in the league. The 2020 champs employ a terrific pass-rushing group and linebackers who will be hungry to stuff Ezekiel Elliott at the line without the stalwart Martin on the interior of the offensive line for Dallas.

Cowboys’ Pro-Bowl G Zack Martin has been placed on the Reserve-COVID list and is out for Thursday night’s regular-season opener against Tampa Bay.

The Bucs rode their defense to a title last year as they faced backup linemen on injured teams in every game of the playoffs. Now they catch another break against the Cowboys ahead of their home-opening coronation to kick off the NFL season.

After dealing with injuries up and down the offensive line last season, this is a less than ideal start to a new year for Dallas. Martin might very well be the overall top performer on the Cowboys and he was one of the guys the franchise could count on to rarely miss time.

Though Martin shouldn’t miss significant time beyond Week 1, the absence of the six-time Pro Bowl guard is a huge blow to the Cowboys as they try to put last year’s injury debacles behind them.

Dallas must now prepare without Martin and the plan is to use backup guard Connor McGovern in Martin’s place. Mike McCarthy laid out how the team will move forward without Martin and how they plan on dealing with COVID protocols as gameday approaches:

“Right now, we’ll continue to just work the combinations with Connor McGovern, he will take the majority of the reps at right guard today,” McCarthy revealed. “We’re actually in virtual meetings this morning. They’re just trying to contain, make sure that we’re doing our due diligence with COVID protocol procedures. But the players are en route right now so we’ll have a normal practice and then we’ll be social distancing and have our afternoon meetings, which will be the same. And we’ll do the same process again tomorrow.”

Ezekiel Elliott on 6X pro bowl RG Zack Martin: “Zack’s the best player in our offense. Most runs they come back by him. Even last year we were battling through injuries and he moved to RT and he still excelled at RT. His talent— you can’t speak about him enough.”

McGovern, a 2019 third-round pick, saw opportunities at guard in the preseason and played RG last year, so he should do an admirable job in the role that landed him a spot on the roster. But he’s not Martin, a perennial All-Pro and difference-maker on the line.

In addition to being a road grader for Elliott, Martin was key to keeping quarterback Dak Prescott confident while returning from a major injury. Protecting Prescott is priority No. 1. The Cowboys just lost one of their best at protecting the QB, which leads to an uneasy feeling heading into the first game after Prescott didn’t take a snap in the preseason.

The feeling of worry heightens as questions linger about what could happen between now and game day. The Cowboys must be on high alert and protect themselves from an outbreak that could cost them more players. Dallas already has players in the protocol from last week and another COVID case isn’t a good sign.

“[Martin] is frustrated, but this is the world we live in,” McCarthy said, summing up a situation that will be an ongoing issue for the league.

This is not the news that the Cowboys wanted ahead of the opener, but they must move forward in preparation for the Buccaneers. It’s another unfortunate turn for a team that was hoping to get past the string of ailments that plagued them from last year.

The season hasn’t begun yet, but the Cowboys already can’t seem to shake availability concerns. It feels like déjà vu all over again in Dallas.

Do you think the absence of Zack Martin will hinder the Cowboys on offense in Week 1? Share your thoughts with Ben on Twitter @BenGrimaldi.