Carlisle was previously the head coach of the Indiana Pacers from 2003-2007. 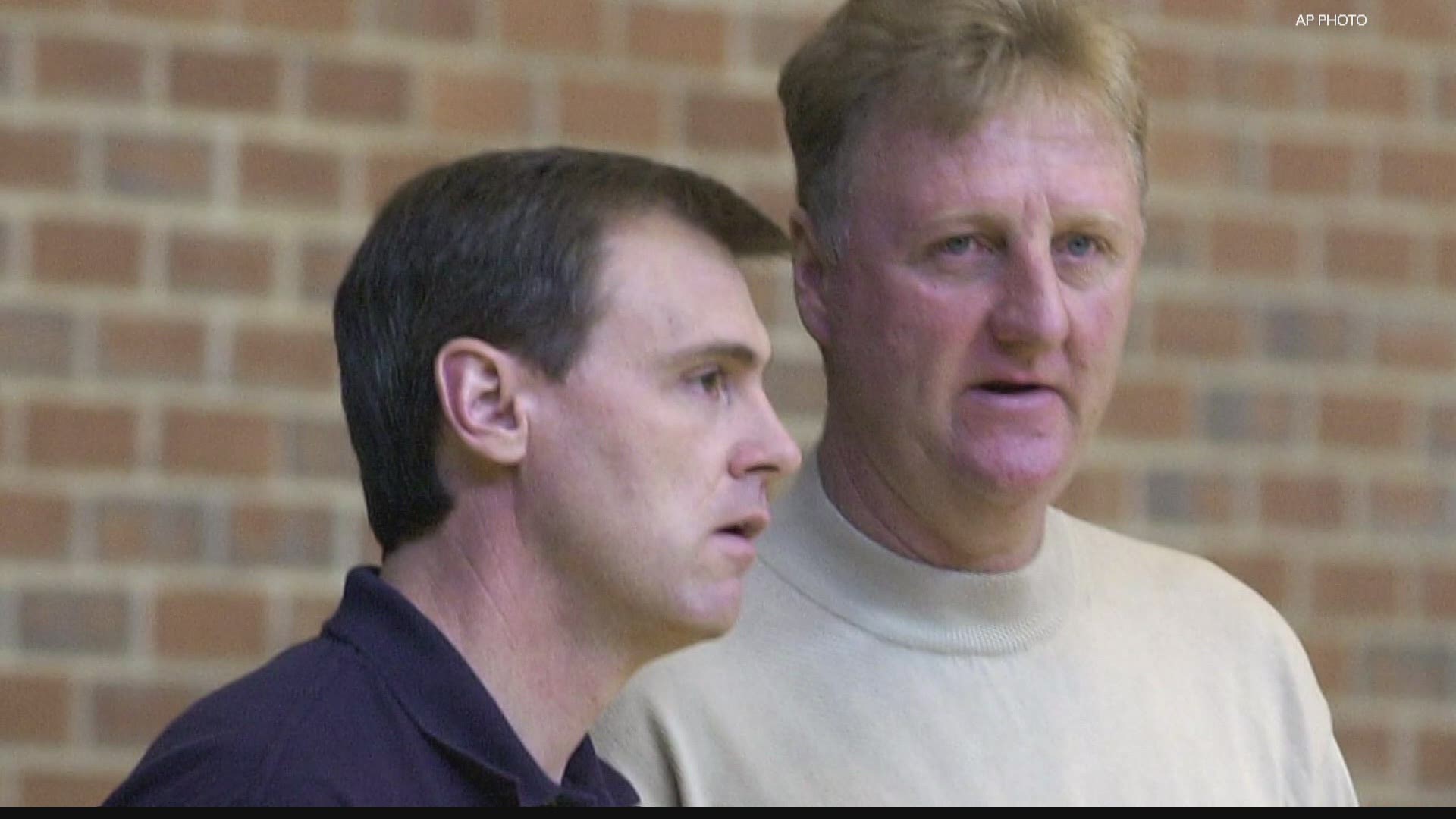 INDIANAPOLIS — The Indiana Pacers have found their new head coach — with someone who previously had the job.

The Pacers said they have reached an agreement with Rick Carlisle to become their next coach.

OFFICIAL: We have reached an agreement with Rick Carlisle to become head coach.

Sources: The Pacers are hiring Rick Carlisle as head coach. He will sign a 4-year, $29 million contract.

Carlisle is no stranger to the Pacers organization. Carlisle served as assistant coach under then-head coach Larry Bird from 1997-2000.

Carlisle left the assistant coaching job to become head coach of the Detroit Pistons in 2001, where he was named NBA Coach of the Year in his first season with the team.

He was fired from the Pistons in 2003 after two seasons with the team. Pacers President Larry Bird brought Carlisle back to the "Circle City" that same year to take over the head coaching position of the Pacers after the team fired Isaiah Thomas.

Carlisle was head coach of the Pacers from 2003-2007. In his first season on the job, he led the Pacers to the league's best record (61-21), eventually losing to the Detroit Pistons in the Eastern Conference Finals.

He was fired in 2007 after the team failed to make the playoffs for the first time in a decade.

Carlisle then spent 13 seasons as head coach of the Dallas Mavericks, becoming the franchise's winningest coach and leading the team to the NBA championship in 2011.

He resigned as the Mavericks' head coach June 17, and told ESPN, "Dallas will always be my home, but I am excited about the next chapter of my coaching career."

RELATED: 'Locked On Pacers' outlines decisions the Indiana Pacers will have to make this offseason

The Pacers let go Nate Bjorkgren from the head coaching position on June 9 after just one season with the team.

The Pacers finished the 2020-2021 season with a 34-38 record after losing a play-in game against the Washington Wizards and missing the playoffs.

According to ESPN, Carlisle ranks 15th all-time in wins as a head coach with a career record of 836-689.

What other people are reading: