The announcement comes a few weeks after the FDA approved a treatment from rival Biogen despite warnings from the agency’s independent advisers. 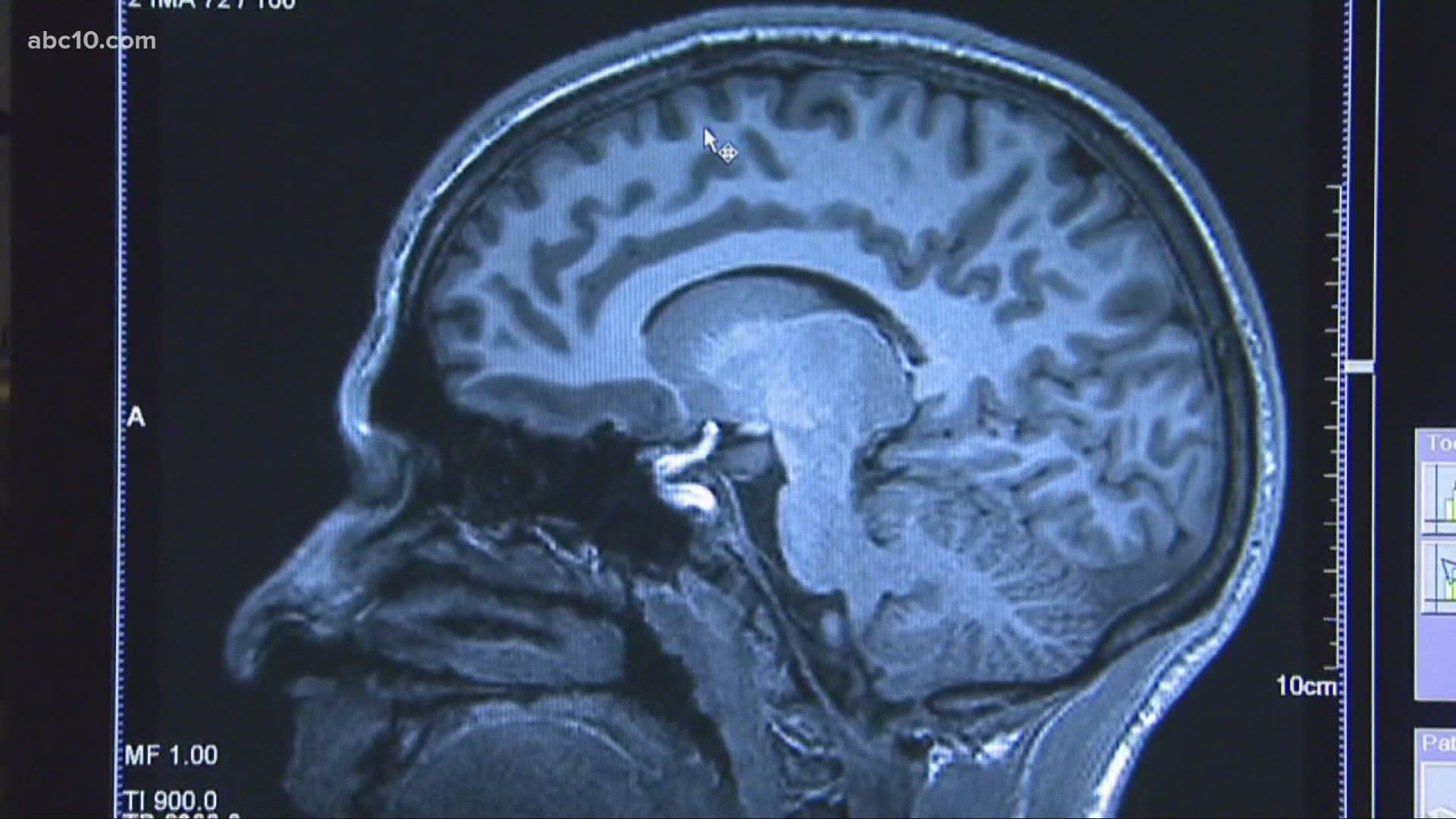 INDIANAPOLIS — Eli Lilly said Thursday that it will submit its potential Alzheimer’s treatment to federal regulators later this year.

The announcement comes a few weeks after the Food and Drug Administration approved a treatment from rival Biogen despite warnings from the agency’s independent advisers that it hasn’t been shown to help slow the brain-destroying disease.

The FDA approved Biogen’s Aduhelm based on study results showing it seemed “reasonably likely” to benefit Alzheimer’s patients. It’s the first new Alzheimer’s drug in nearly 20 years and the only therapy that U.S. regulators have said can likely treat the underlying disease, rather than manage symptoms like anxiety and insomnia.

Lilly said Thursday that it will seek approval for its potential treatment, donanemab, based on data from a mid-stage clinical study of the drug involving 272 patients. The FDA gave donanemab a “breakthrough therapy” designation, which is intended to speed the development and review of drugs that show signs of being an improvement over established treatments.

The Indianapolis company is still examining the drug in a larger, late-stage study. A company spokeswoman said Lilly plans to complete enrollment in that study by the end of the year, and an 18-month treatment period will follow.

Both Aduhelm and donanemab help clear a protein called beta-amyloid from the brain.