Tickets are still on sale for Game 3. Tipoff is at 8:30 p.m. Friday against the L.A. Clippers at the American Airlines Center. Mavs lead the series, 2-0. 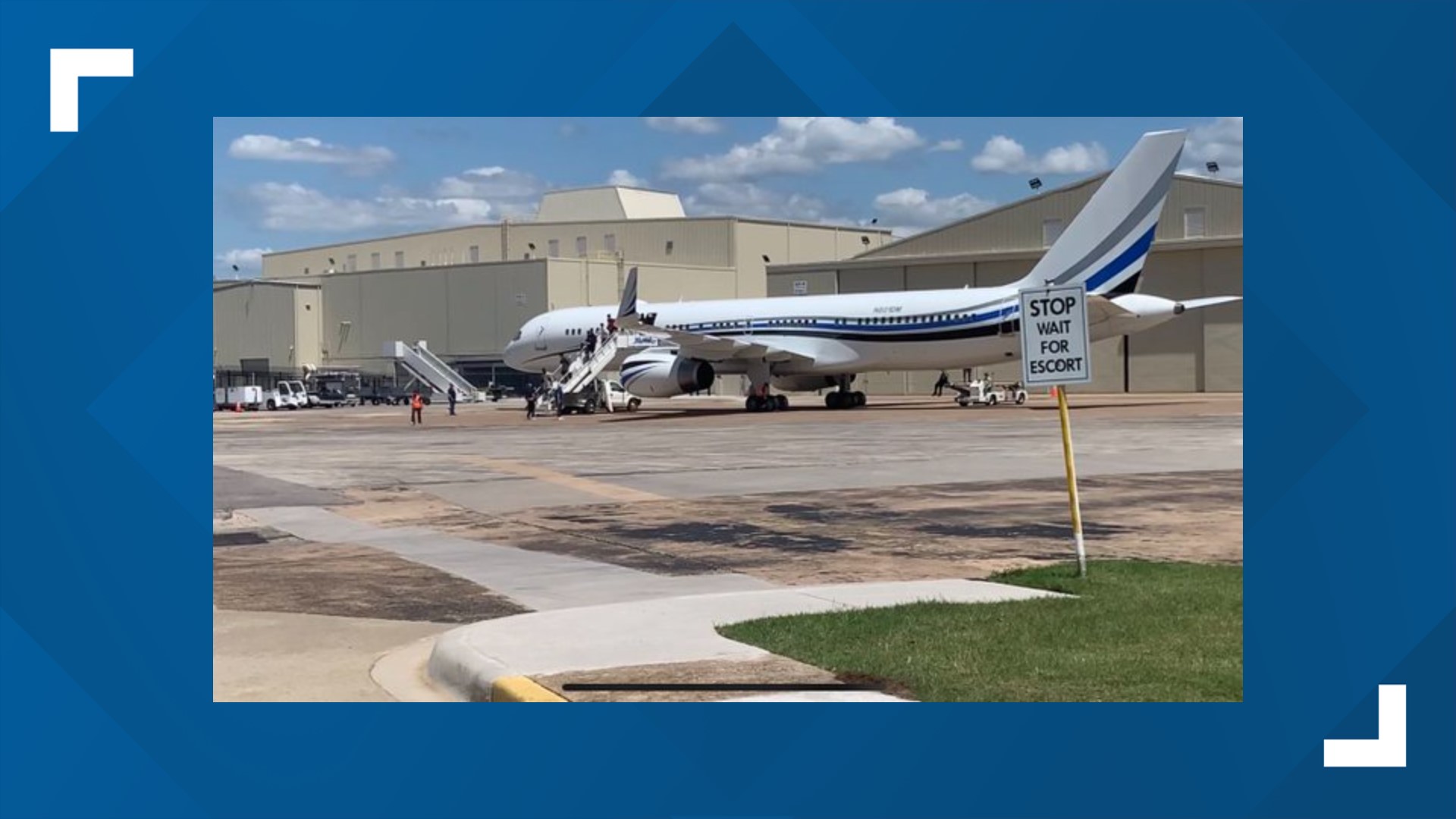 The team’s flight from Los Angeles landed at Love Field around 3 p.m. Wednesday.

Tickets are still on sale for Game 3. Tipoff is at 8:30 p.m. Friday. It’s the first home playoff game at the American Airlines Center since 2016, and the first of the Luka Doncic era.

More than 15,000 fans are expected at the game, the Mavericks said.

As of Wednesday afternoon, you could buy one ticket to Friday’s game on StubHub for just over $60. Buying two seats together, however, will cost you a couple hundred dollars.

Tickets were similarly priced on Ticketmaster Wednesday afternoon, with one single ticket running around $70.

Game 4 is Sunday at 8:30 p.m. Mavs fan Jonathan Hardwick bought tickets from a friend at church for Sunday’s game for “hopefully, when they sweep the series.”

“If people aren’t loud, I’m going to be really mad because I want to be loud. And it’s hard to be loud if no one else is loud,” Hardwick said. “Hopefully it’ll be a really good atmosphere.”

Masks are required, except when eating or drinking, at the AAC during the home playoff games, the Mavericks said. Hardwick said the protocols in place make him feel safe: he’s just grateful to be watching the game in-person.

“Whenever it’s playoff time, we know it’s time to go,” Hardwick said. “And so I’m not worried [about the series] at all. Honestly.”