'We are ready for justice': Botham Jean's family arrives in Dallas for Amber Guyger's murder trial 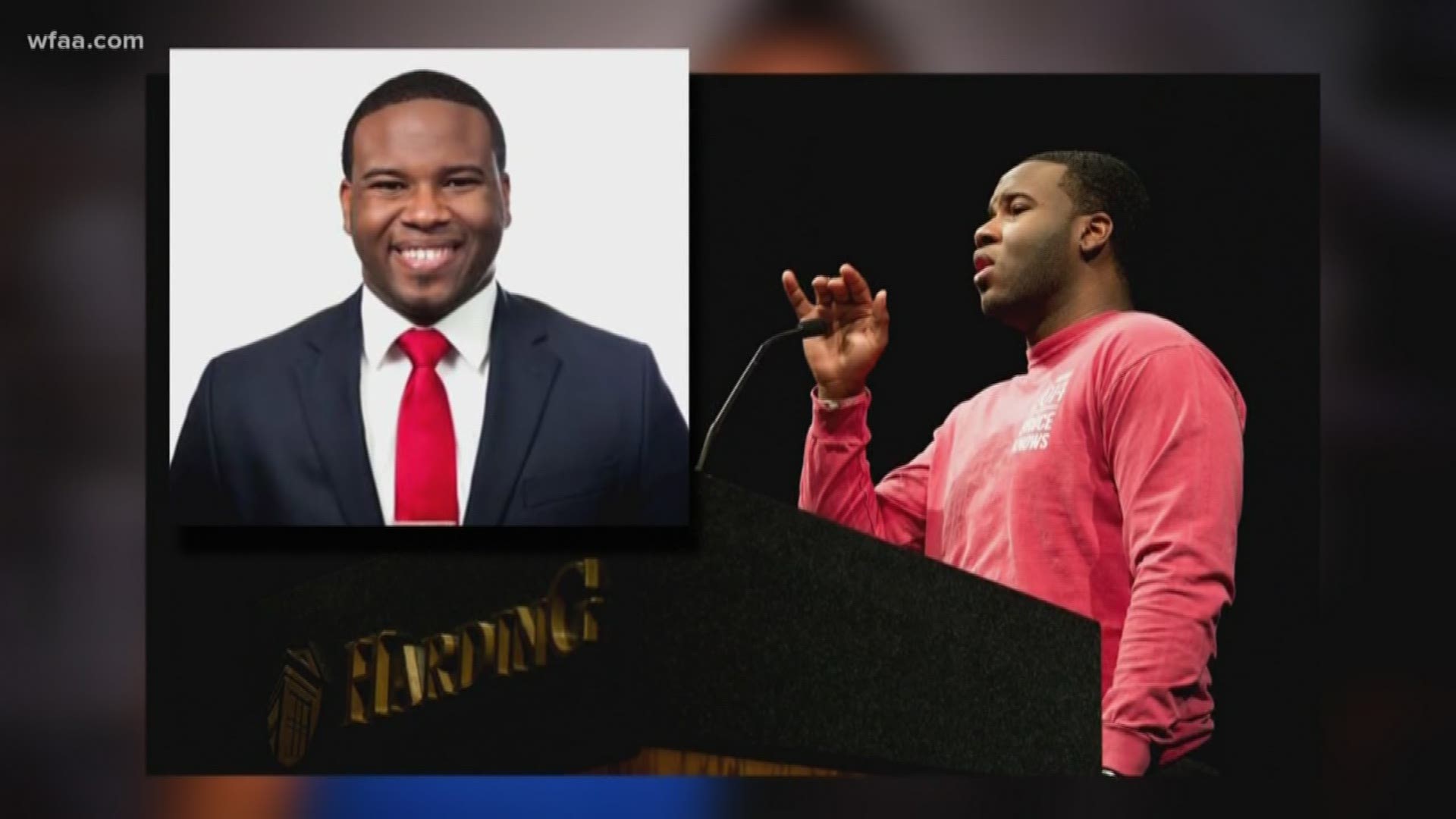 DALLAS — For more than a year, life has paused for Botham Jean's family.

They have struggled to understand why he was killed inside his own apartment by a Dallas police officer. Their mourning has been on hold while they wait for the former officer's trial to begin.

Amber Guyger, 31, is charged with murder in Jean's death. Guyger, who was off duty but still in uniform, told investigators she mistakenly went into Jean's apartment believing it was her own.

She said she thought he was an intruder and shot him.

"The nerves have been going crazy. Yes we have been looking forward to it because it's a crucial time for us and a crucial step for us to heal,” said Allisa Findley, Jean's sister.

Findley still vividly remembers when she got the call about her brother's death.

"I think our life has been disrupted since September 6th since I received that call,” she said.

Some of Jean's family, including his mother, expect to be called as witnesses during the murder trial in Dallas County. The trial is scheduled to begin Monday.

"We are seeking justice for Botham and I think justice looks like for his killer to be found guilty of murder so we can move on and focus on grieving," Findley said.

The family hopes to continue Jean's legacy after the trial concludes. They have started a foundation to continue the volunteer work Jean was known for.

He routinely traveled to his home country of St. Lucia to help impoverished people.

“The family is focusing their energy on encouraging people to continue his legacy and remembering 'the Bo way,'” said Lee Merritt, a civil rights attorney representing the Jean family in a federal lawsuit against Guyger and the City of Dallas.

Jean was a worship leader and spent his life helping others. His family and friends now use the hashtag "Be Like Bo."

"From a young age, he had a good foundation on Christianity. I think a lot of who he became was him really trying to be more Christ-like,” Findley said.