Guyger is charged with murder in the shooting of 25-year-old Botham Jean inside his apartment. Jury selection begins Sept. 6 — the anniversary of the shooting. 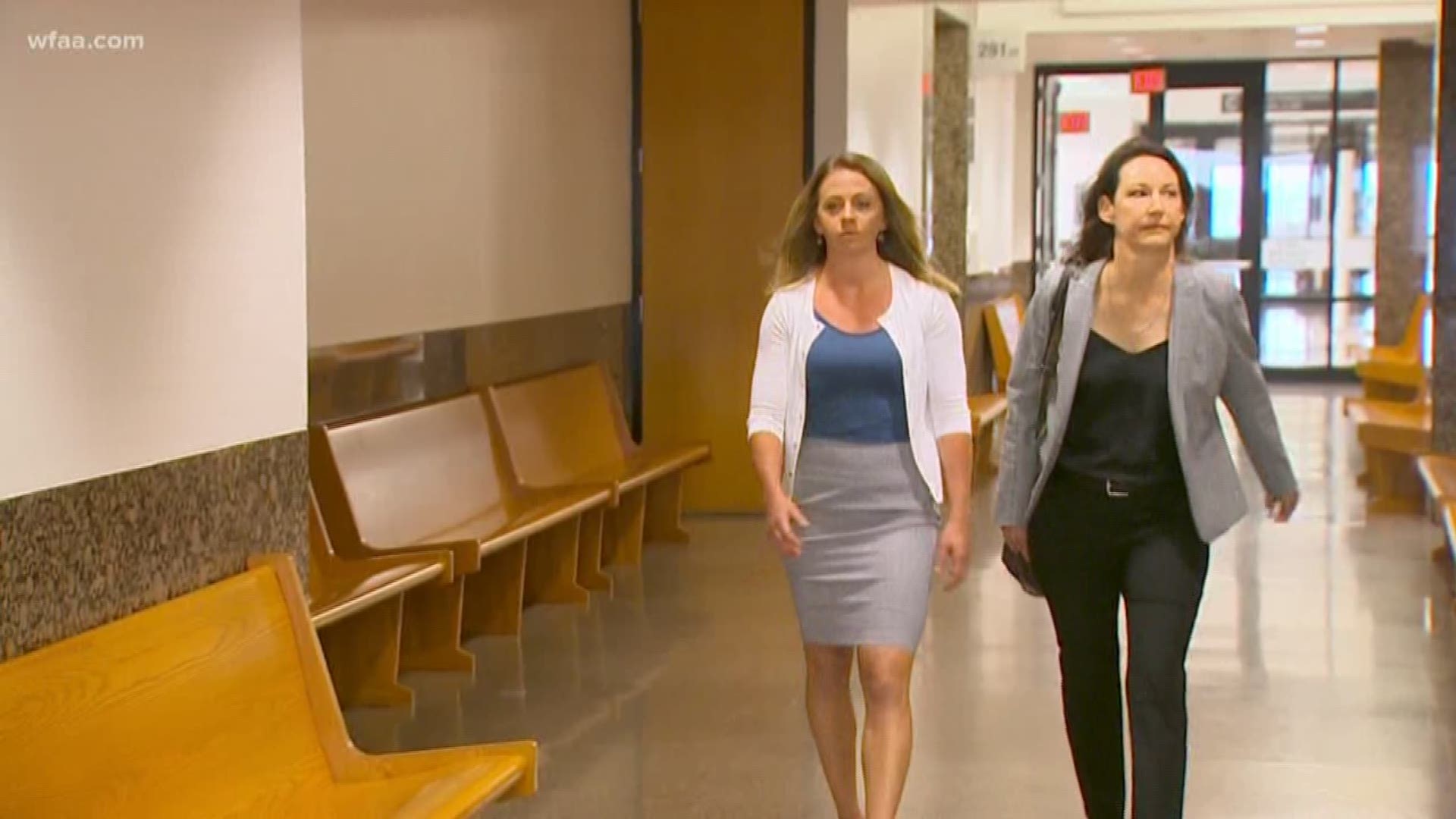 This story has been updated throughout with details from the hearing.

A Dallas County judge heard several legal matters during a pre-trial hearing in Amber Guyger’s case but did not listen to any arguments on a defense request to move the murder trial out of Dallas.

Guyger, 31, is charged with murder in the shooting death of 26-year-old Botham Jean inside his own apartment.

The officer was still in uniform but was off-duty when she said she mistakenly went into Jean’s apartment. Police records show Guyger said the door was slightly ajar and she believed Jean was an intruder when she shot at him.

Prosecutors put the firearm used in the shooting and two bullet casings into evidence during Monday’s hearing.

Much of the hearing centered on routine defense and prosecution requests regarding evidence and witnesses.

State District Judge Tammy Kemp has said she will not hear any arguments on the change of venue request until after jury selection.

Jury selection is scheduled to begin Sept. 6, the one-year anniversary of Jean's death.

Defense attorneys filed the motion last month saying they do not believe Guyger can get a fair trial in Dallas County because of the pervasive and negative news coverage of the case.

Kemp wrote in an order that she won't make a decision on moving the trial until the jury selection process is completed or "it becomes apparent during the voir dire that a fair and impartial jury cannot be selected in Dallas county due to the pervasive publicity in this case."

Court records show Guyger has elected to have a jury determine her punishment if convicted.

She faces up to life in prison if found guilty of murder. Guyger has requested probation.

Guyger was fired from the Dallas Police Department after the shooting, but jurors won't get to hear that during the trial, which is scheduled for Sept. 23.

Defense attorneys and prosecutors agreed Monday that they would not discuss Guyger’s employment status before the jury.

They will make clear that she was an officer at the time of the shooting but will not refer to her as a current officer.

Botham Jean's death sparked protests across the city. Jean, 25, was a young professional in Dallas. He moved from St. Lucia and was a choir leader in his church. His family traveled to the U.S. multiple times, demanding justice. 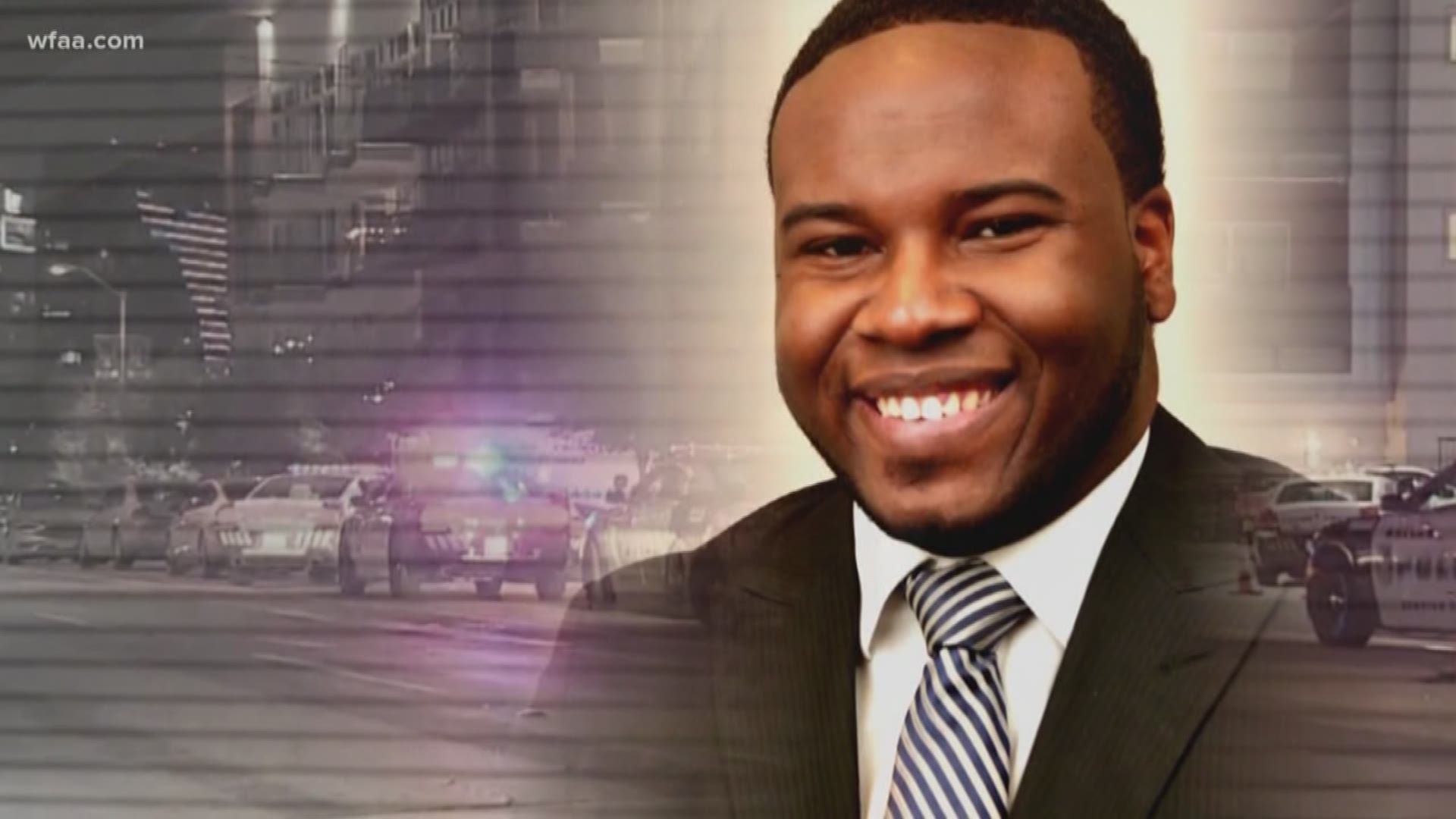