Defense attorneys filed a request in July to move the trial out of Dallas County. Guyger is charged with murder in the September 2018 shooting of Botham Jean. 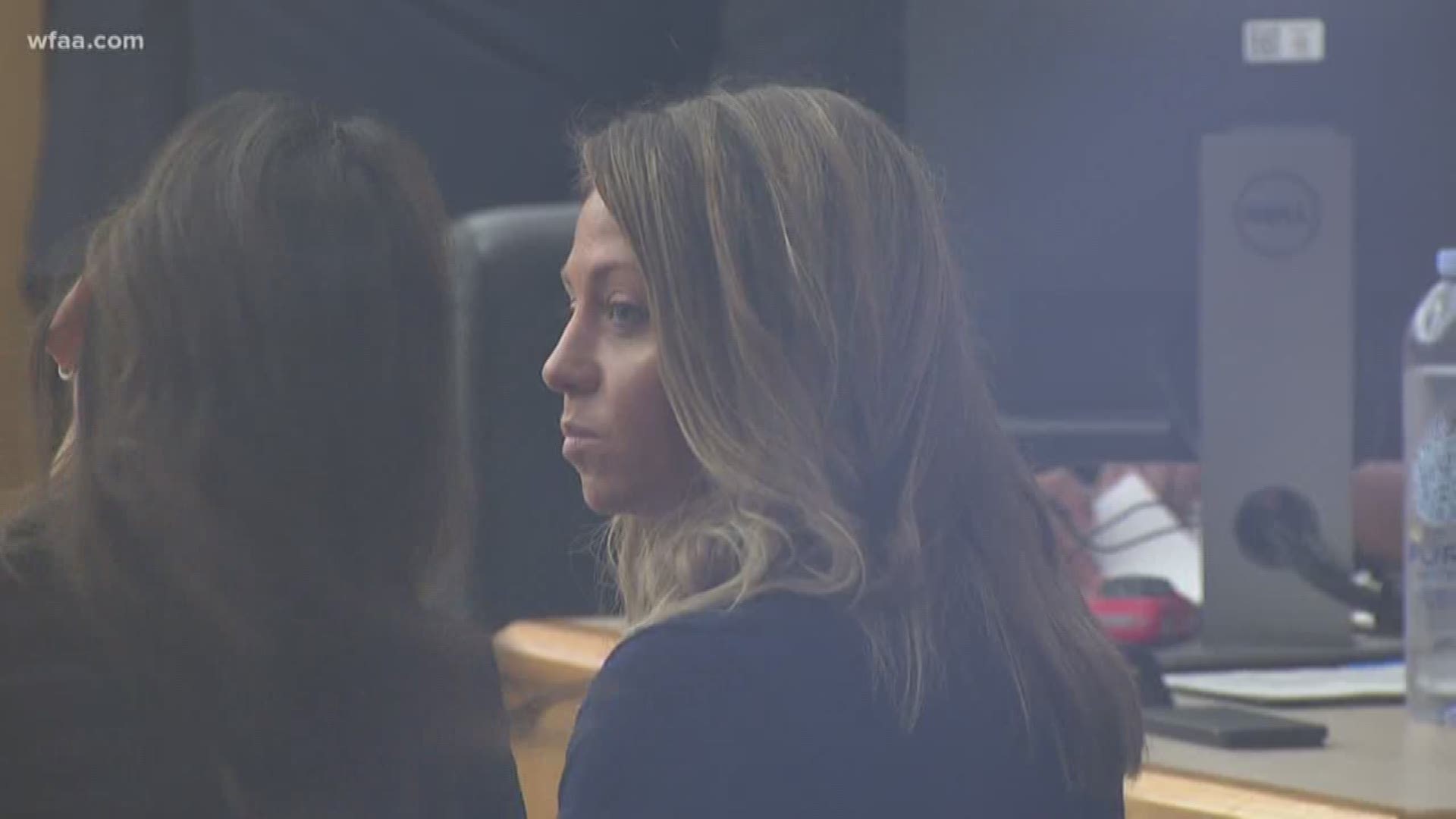 The murder trial for Amber Guyger will remain in Dallas County, a judge ruled Monday.

The jury and four alternates were selected Friday to hear evidence in the murder trial for Guyger, who shot and killed Botham Jean inside his own apartment.

Defense attorneys filed a request in July to move the trial out of Dallas County because of negative news coverage on the case. State District Judge Tammy Kemp denied the motion Monday afternoon.

The trial is scheduled to begin next week on Sept. 23.

Guyger, who was a Dallas police officer at the time of the shooting, was off duty but still in uniform when she killed Jean.

She told investigators she believed she was in her own apartment and thought Jean was an intruder when she shot him. Guyger lived one floor below Jean at the South Side Flats apartments.

Guyger is white. Jean was black.

One of Guyger’s defense attorneys said Monday during a hearing that there’s no evidence the former cop shot Jean because of his ethnicity.

Guyger was later fired and is no longer a police officer.

After defense attorneys filed the change of venue motion, Kemp said she would not consider the request until after jury selection, which ended Friday.

RELATED: Jury in murder trial for Amber Guyger will likely be sequestered

Prosecutors said a fair and impartial jury was seated.

Of the 16 people picked, 15 had not formed an opinion on Guyger’s actions. One had but could put the opinion aside to hear evidence, said prosecutor Doug Gladden, who analyzed the responses to jury questionnaires.

Before the jury was selected, 413 potential jurors filled out the questionnaires, which asked whether they had heard of the case. Of those 61 said they had not heard anything about the shooting, Gladden told the judge Monday.

Credit: WFAA
Amber Guyger was indicted by a grand jury on a murder charge in the shooting death of Botham Jean.

Gladden said many of the jurors who had heard of Guyger and Jean said they had not seen news coverage of the case in months.

Prosecutors pointed out that of the more than 200 articles and TV news stories defense attorneys presented in their request to move the case, more than half were from September 2018, when Jean was killed.

Kemp said she would review the motion to change the venue Monday and make a decision by the end of the day.

She will also look at which counties and areas are covered by local news organizations.