'A tragedy on every possible level,' Dallas residents react to ex-cop's 911 call 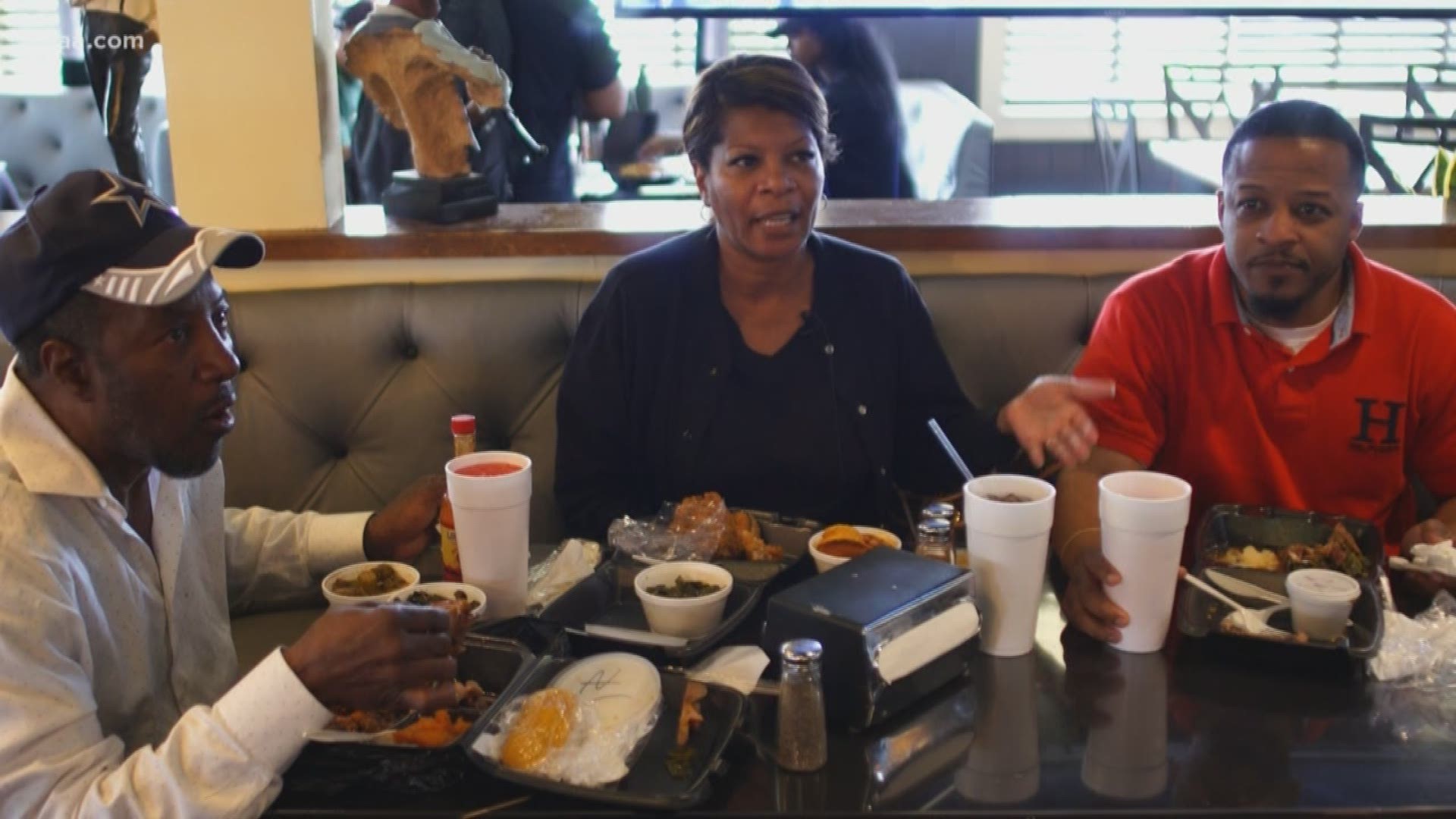 The lunch rush on Tuesday all seemed to settle in on one topic: the 911 call from former Dallas police officer Amber Guyger in the moments after she shot Botham Jean, an unarmed black accountant, in his apartment. In the tape exclusively obtained by WFAA, Guyger is heard repeatedly telling the 911 operator that she mistook Jean’s apartment for her own.

“While she was on the phone, was she trying to help him in any kind of way?” asked South Dallas Café customer Cassie Spillman, posing a common question among those who heard the call. “It doesn’t sound like she was trying to do CPR or anything to save his life.”

But Myers said the call reinforced his belief that Jean’s death was a “horrible accident.”

“On the surface the officer appeared to be distraught about it,” he said. “I don’t like to rush to judgment on anything and we all can make mistakes, so I would like to know all the facts before I can express an informed opinion.”

Myers does have an opinion. He doesn’t think Guyger committed murder, as she has been charged.

“It’s hard to imagine someone committing murder and then turning around and calling 911 on themselves,” he said. “It just doesn’t pass the commonsense test. It just doesn’t.”

“The truth is - this seems like a very horrific accident. It’s a tragedy on every possible level. My problem is with local activists, local preachers and their rush to judgment in this case and their inflammatory rhetoric where they sought to insinuate that race had something to do with this.”

But don’t tell Taler Jefferson that. “Y’all caught me on a day I don’t have my Botham Jean pin on,” the café employee said. “I usually wear it every day when I’m up here.”

“We look at Trayvon Martin, Freddie Gray, Oscar Grant, Sandra Bland - I could go on for days and it’s always a white cop killing a black person. Now we’re not even safe in our own home,” Jefferson said. “I don’t think we can take race out of it because that’s the picture that’s been painted.”