Martial arts have always been a passion for Eric Daniell. But after heart transplant surgery in March, he's relying on a veteran to get back on the mat. 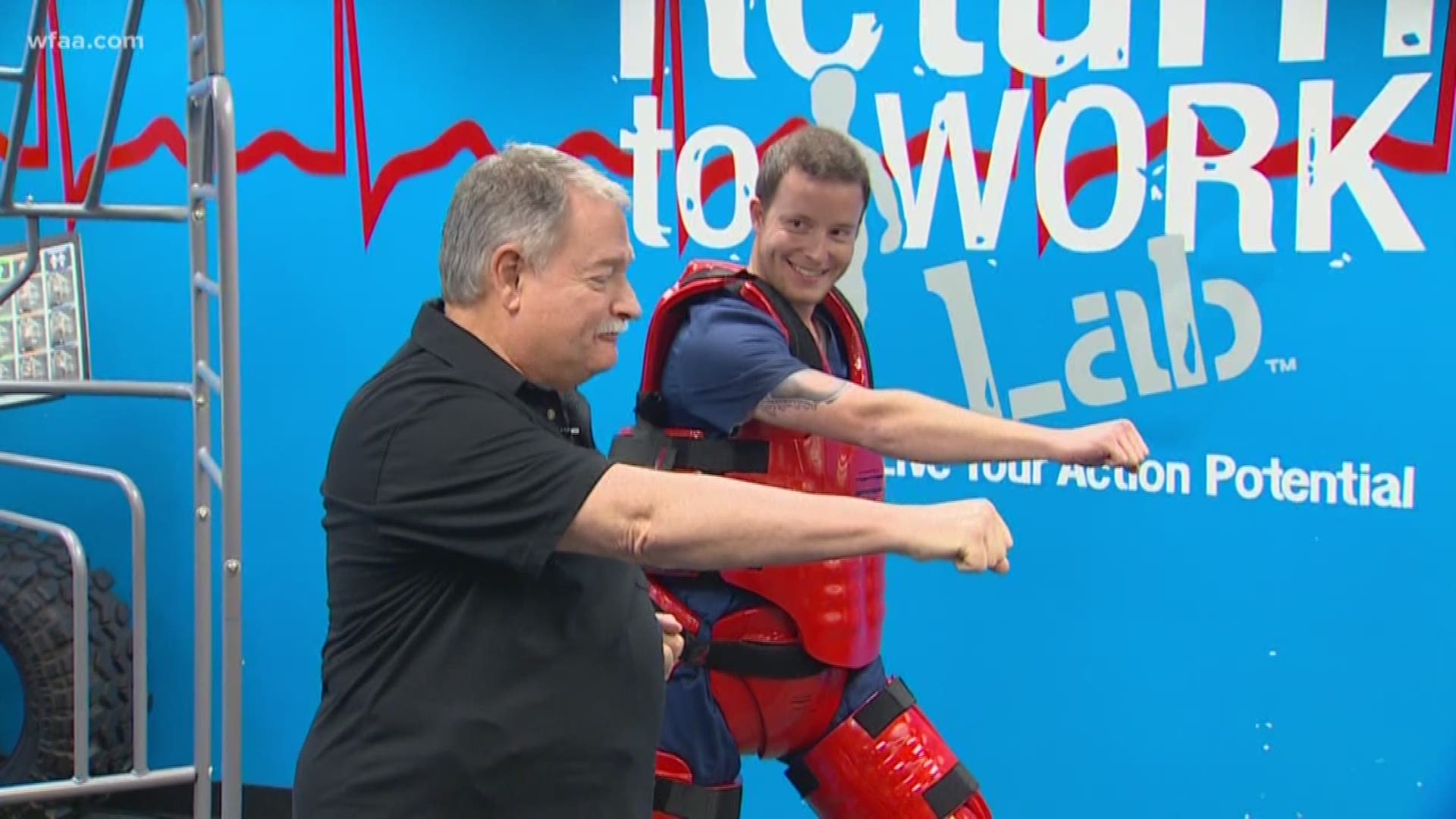 DALLAS — A retired Dallas VA chaplain is recovering and rehabbing from heart transplant surgery all thanks to a veteran.

Eric Daniell, 66, served as a chaplain for the Veterans Administration in Dallas, specializing in mental health, substance abuse and other areas.

In addition, Daniell and his wife taught martial arts classes.

“Stopped doing (martial arts) mainly because of my health,” Daniell said. “I just didn’t have the endurance I (used to have). And I should’ve paid attention to that. But I didn’t. I just figured I was getting old. And no, I wasn’t. I was getting sick.”

Daniell was diagnosed with coronary artery disease, which led to congestive heart failure. He was placed on the heart transplant list in 2018, praying and waiting for a new heart.

“If you let it get to you, it’ll crush you. Because you start to assume that you’re already dead,” Daniell said.

Daniell had a successful heart transplant in March at Baylor University Medical Center.

Now, in order to get back to doing martial arts, Daniell is relying on a veteran.

“(Brandon's) the perfect person to do this, and being a chaplain, I see it as God working all this together for our good,” Daniell said.

Hathorn is also a second lieutenant in the Army National Guard with a passion for martial arts.

“When’s the last time you ever heard of a heart transplant (patient) practicing martial arts less than three weeks after their heart transplant on top of that?” Hathorn said. “Told (Eric) my (rehab) plan, and right then and there, he actually started crying. Kind of sobered me up for a second and made me realize, it’s a big deal to people what we’re doing here.”

Neither of them can explain what brought them together: A chaplain, who once helped veterans, now relies on a veteran to get back on his feet.

“It takes a toll on you after a while. Doing what we do for a profession,” Hathorn said. “So I was very grateful to be able to help someone who helps my guys all the time.”

“To have Brandon here, it’s not a chance thing,” Daniell said. “I’m starting a new life. And this is part of it.”