A popular Facebook group about snakes was mysteriously taken down. The founder wants users to be on the lookout for look-alikes. 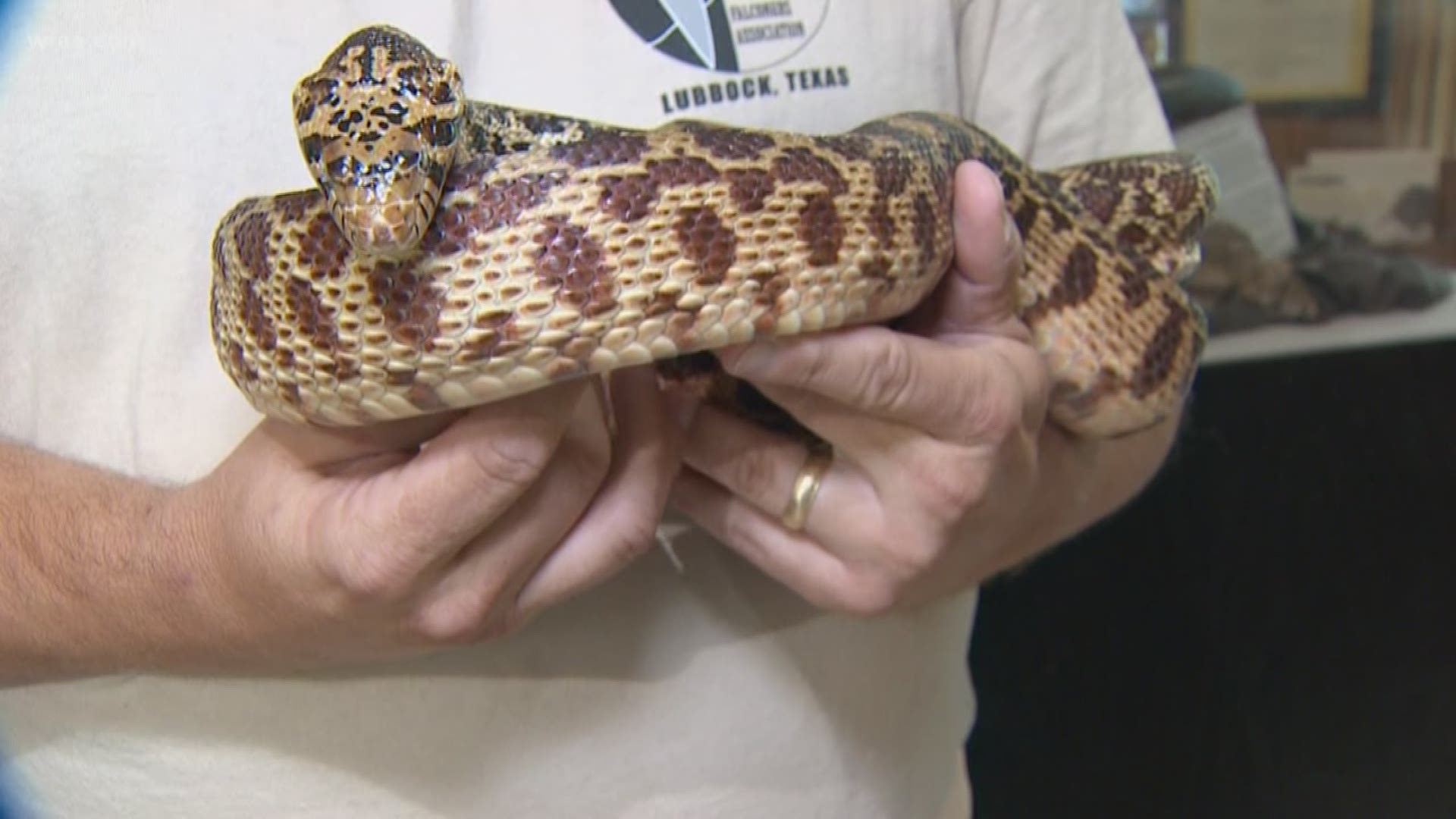 FORT WORTH, Texas — A popular Facebook page with over 100,000 fans was mysteriously taken down, now the founder is warning users a copycat may be targeting them.

“It could be potentially dangerous to be in that group,” said Mark Pyle, founder of “What kind of snake is this? North Texas”

The page with over 107,000 members was mysteriously taken down Wednesday morning and remained offline for about 24 hours.

In that time a second group took the name of Pyle’s group, along with its banner photograph.

Until then there were no posts about snakes, but many about products for sale and services offered.

Pyle does not know who is running it or what they are after, but says some of users joined the second group mistaking it for Pyle’s.

A message to the page’s administrator was not returned.

Facebook confirmed it took Pyle’s page down Wednesday but restored it Thursday.

“Our enforcement isn’t always perfect and sometimes we make mistakes,” a Facebook spokesperson said. “We apologize for any inconvenience this caused.”

Pyle said he's relieved his page, which educates the public about venomous and non-venomous snakes, as well as connects families with snake-removal services is up and running again.

He warns users to research the history of any group on social media.

“I would be extremely cautious," Pyle said.