Inside Texas Politics: Many Texas families make too much money for Medicaid, but not enough to afford private insurance

Hundreds of thousands of low-income families in Texas face a terrible predicament. 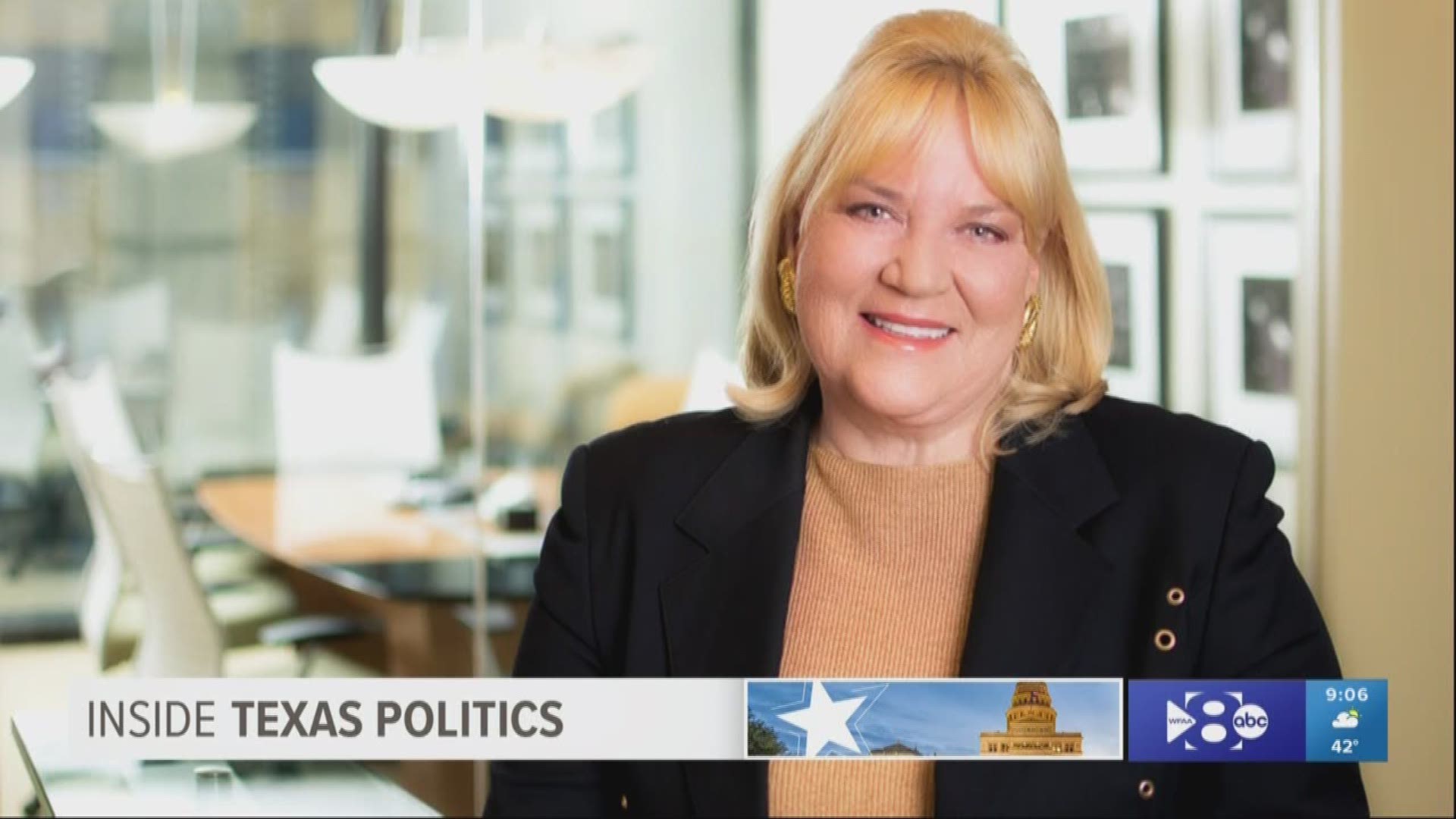 DALLAS — From impeachment to a new trade deal to an upcoming vote on cigarettes, a lot of news has come out of in D.C. this past week. Host Jason Whitely brings in a number of guests to take a look at how that news, and more, has hit in Texas.

Plus, how one local lawmaker is trying to make healthcare more affordable for more Texans. 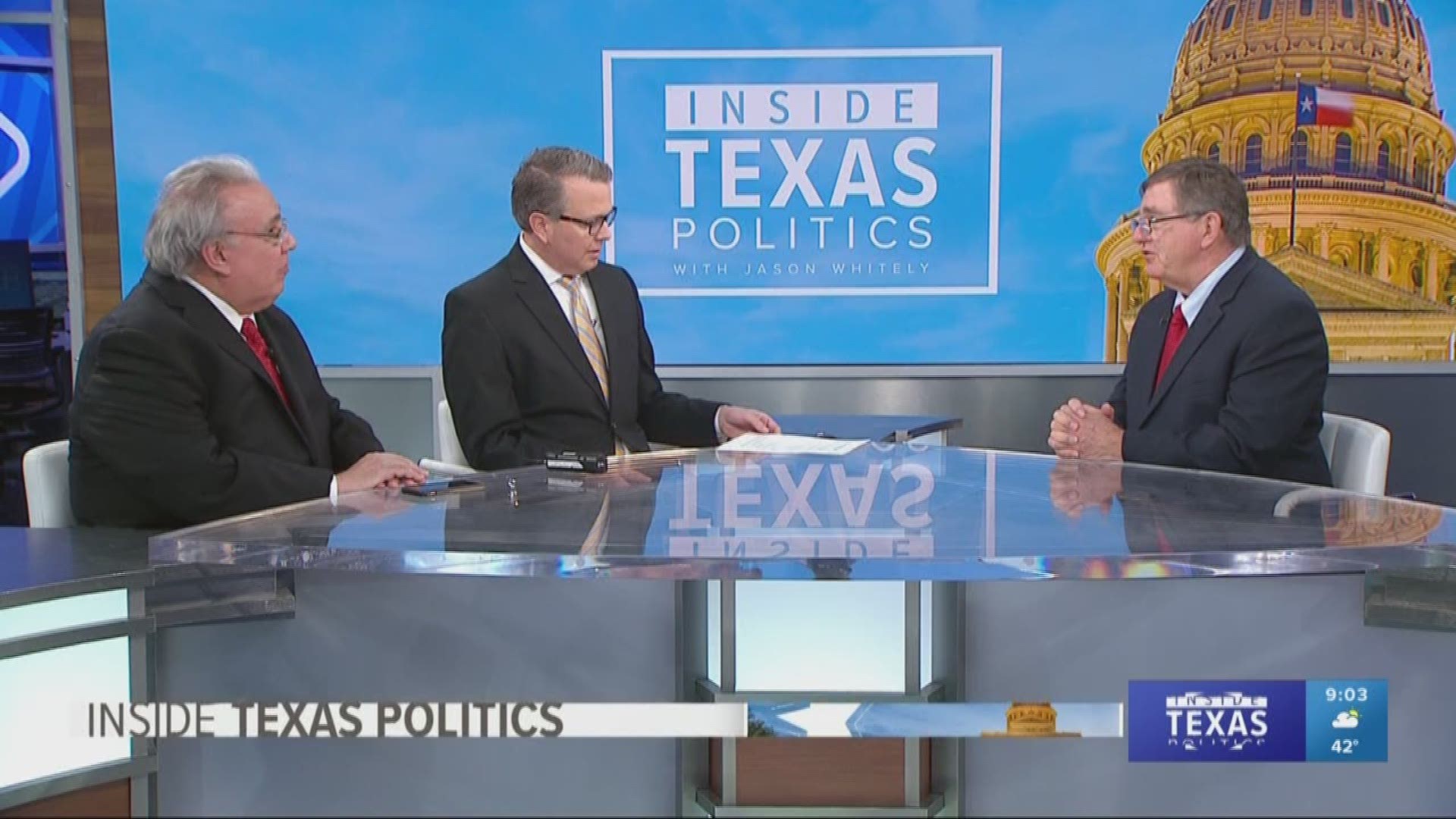 Last week, in a matter of days, Americans saw the highs and lows in Congress. Lawmakers actually came together to pass the new trade deal to replace NAFTA. However, they were bitterly divided over President Donald Trump’s impeachment. U.S. Rep. Michael C. Burgess (R-Lewisville) joined host Jason Whitely and Bud Kennedy from the Fort Worth Star-Telegram to discuss impeachment and the new trade deal. 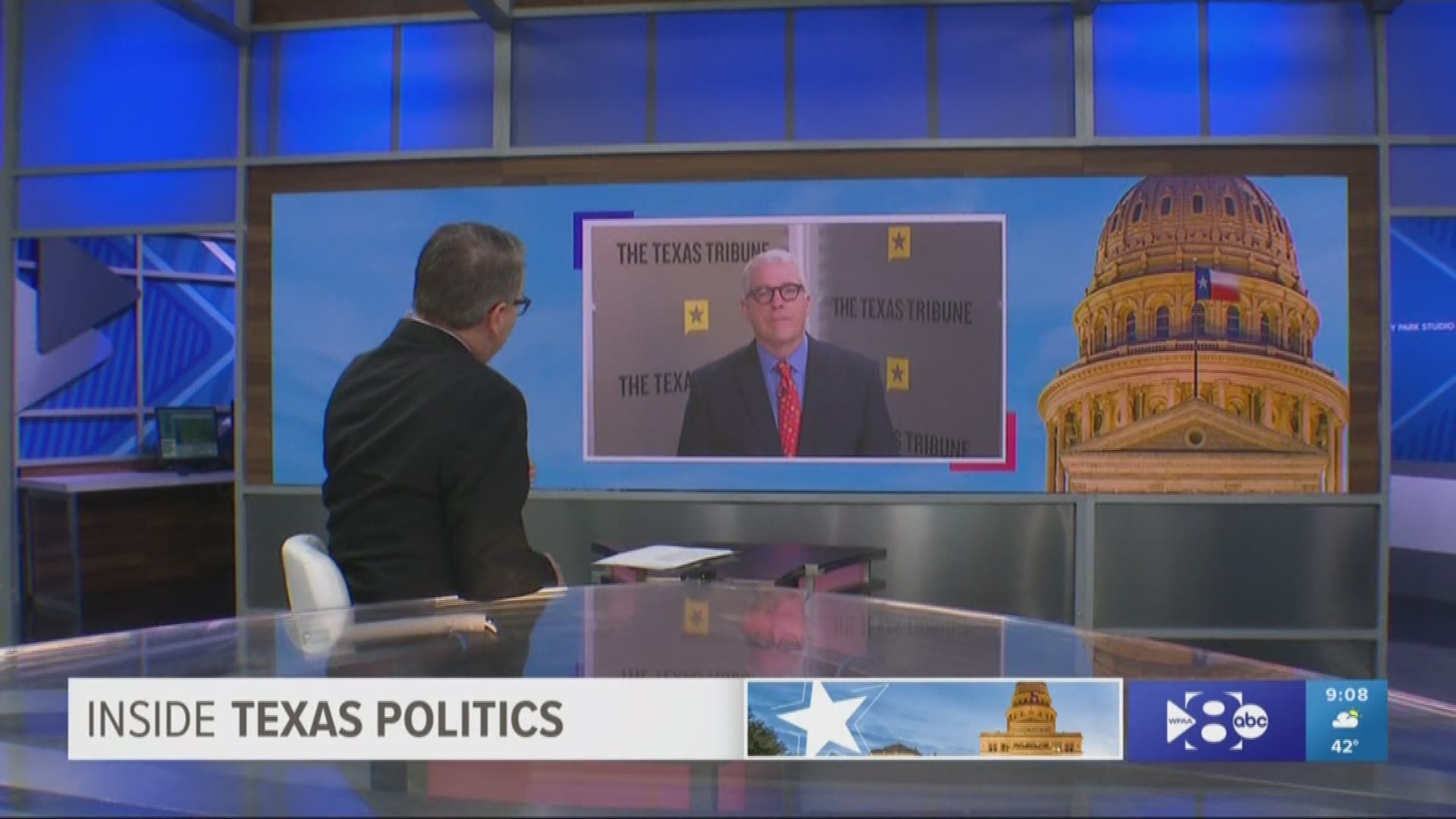 Congress appears poised to push the legal age to buy cigarettes and tobacco from 18 to 21. The House votes on it Tuesday. However, here in Texas, school districts are handing out harsh penalties for students caught vaping or smoking. They are not only being expelled but also are facing felony charges. Ross Ramsey, the co-founder and executive editor of the Texas Tribune, joined host Jason Whitely to discuss the Texas Tribune’s story on how school districts appear to have been caught off guard. Jason and Ross also talked about the bond election in Midland that could change again. 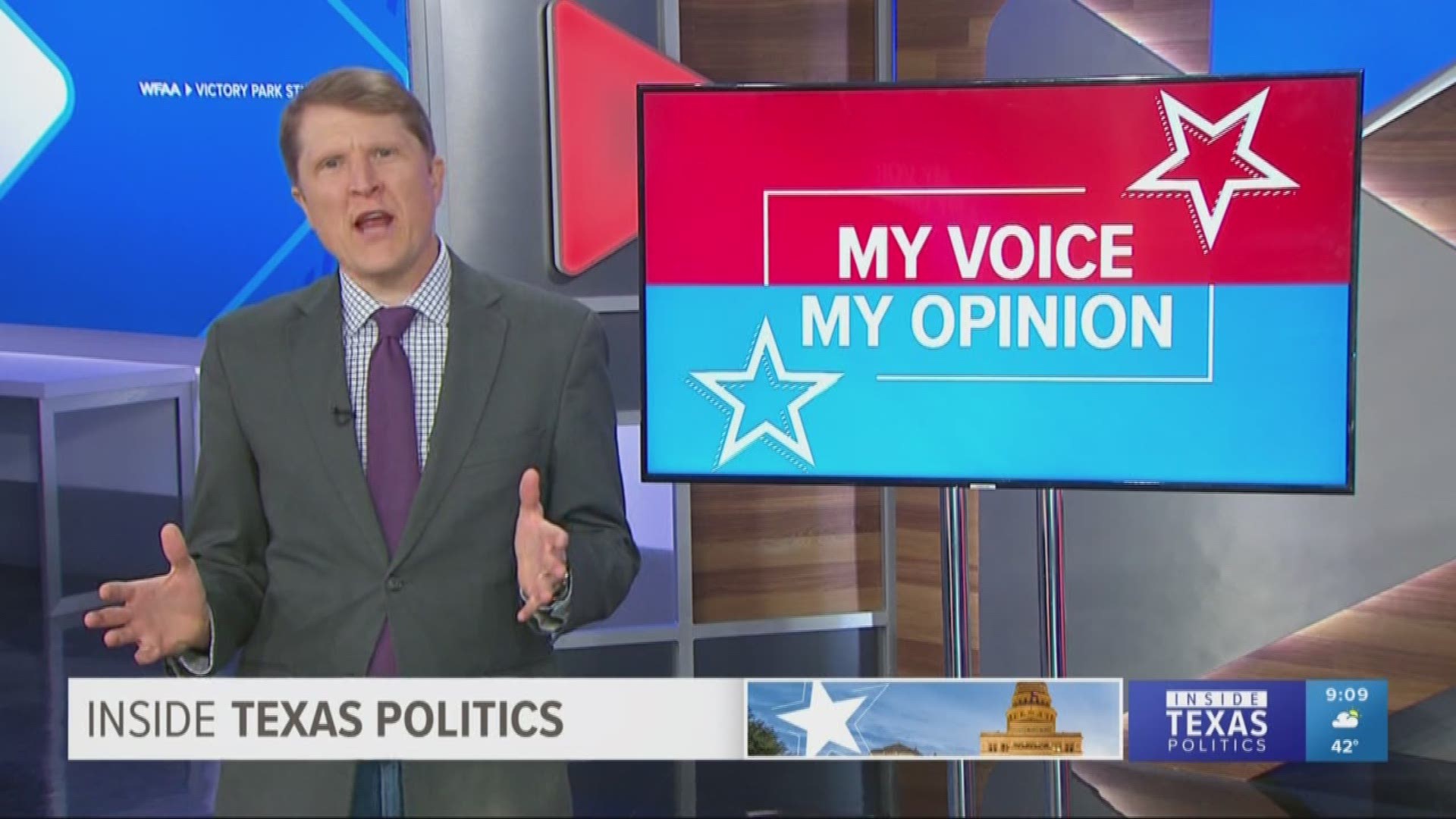 Nothing about President Donald Trump has been conventional. That's what he campaigned on and why his supporters love him. It’s also why his critics dislike him and are trying to deny him re-election. However, a lot of people wonder whether an incumbent can be defeated during a booming economy. Chris Krok - from WBAP 820 AM – talks about President Trump’s re-election with this week’s My Voice, My Opinion. 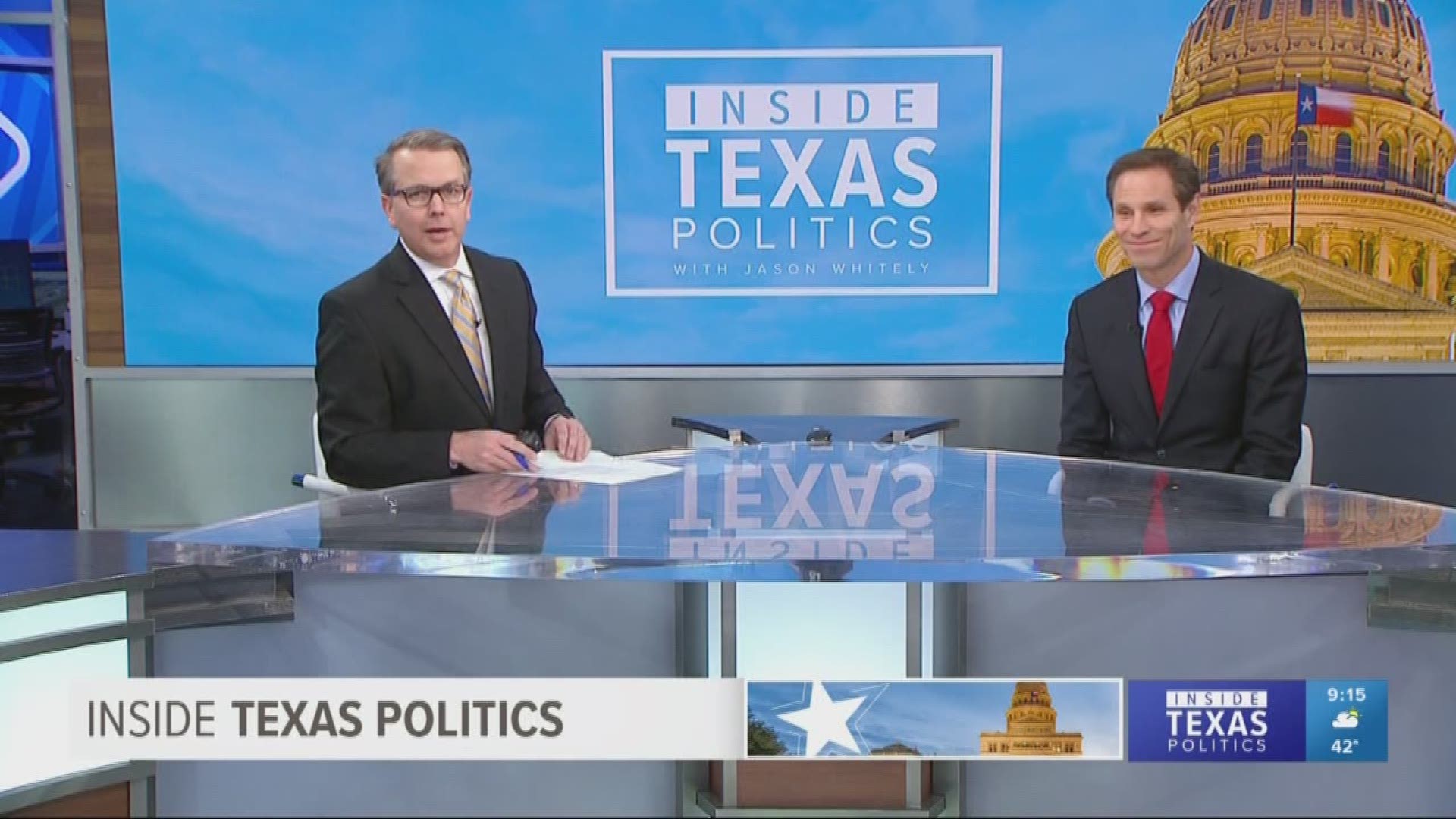 Hundreds of thousands of low-income families in Texas face a terrible predicament. They make too much money to get Medicaid, but not enough to buy private insurance. State Republican leaders refuse to expand Medicaid under the Affordable Care Act — which would cover these Texans. Texas Sen. Nathan Johnson (D-Dallas)  joined host Jason Whitely to argue that there's another way leaders should look at this. 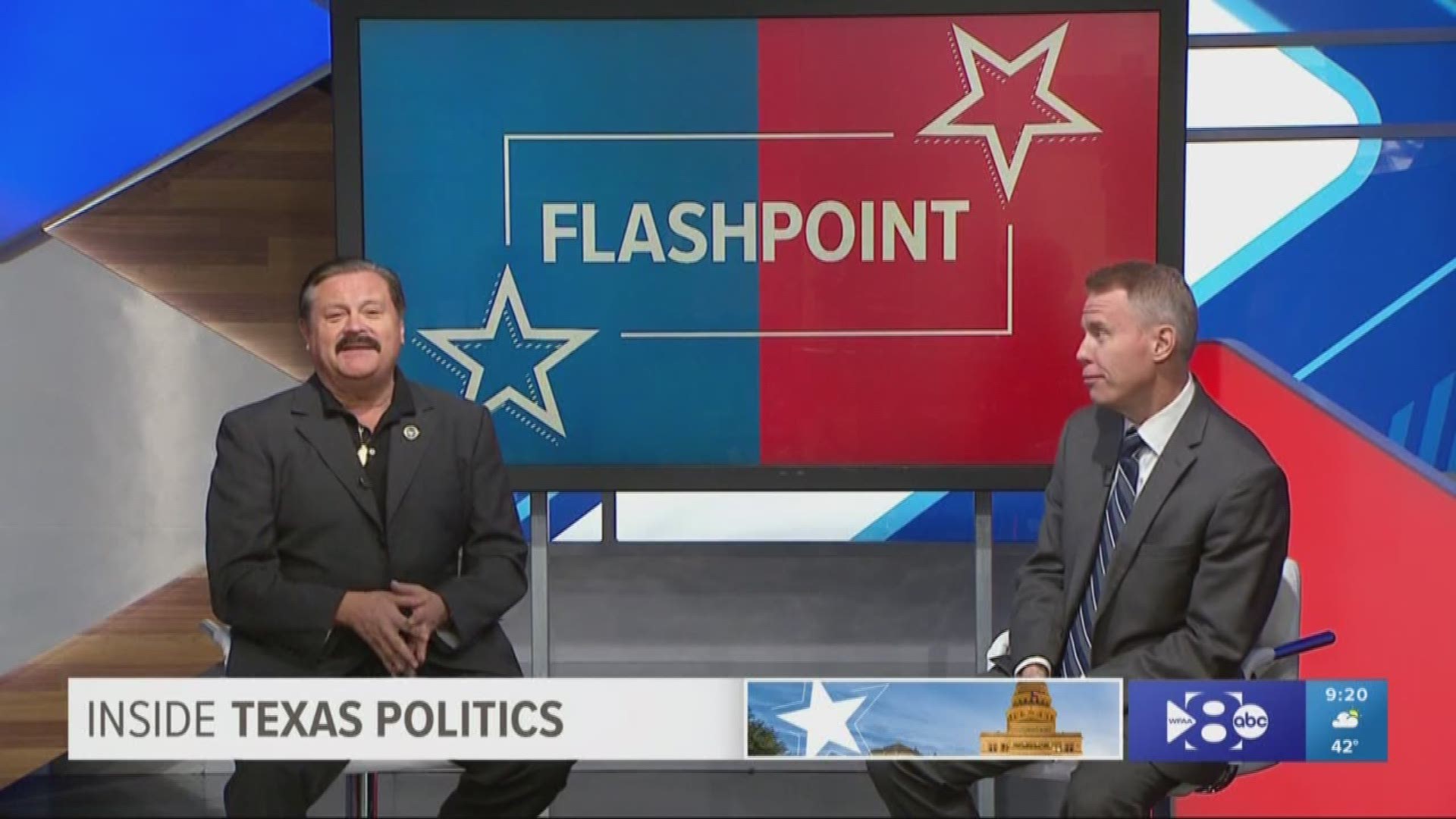 Each week Inside Texas Politics sets aside two minutes for both sides to debate one issue. Despite different viewpoints, these next two contributors really are friends. On this week's Flashpoint, they discuss the order of the states in primary voting. From the right, Wade Emmert, former chairman of the Dallas County Republican Party.  And from the left, LULAC's National President Domingo Garcia. 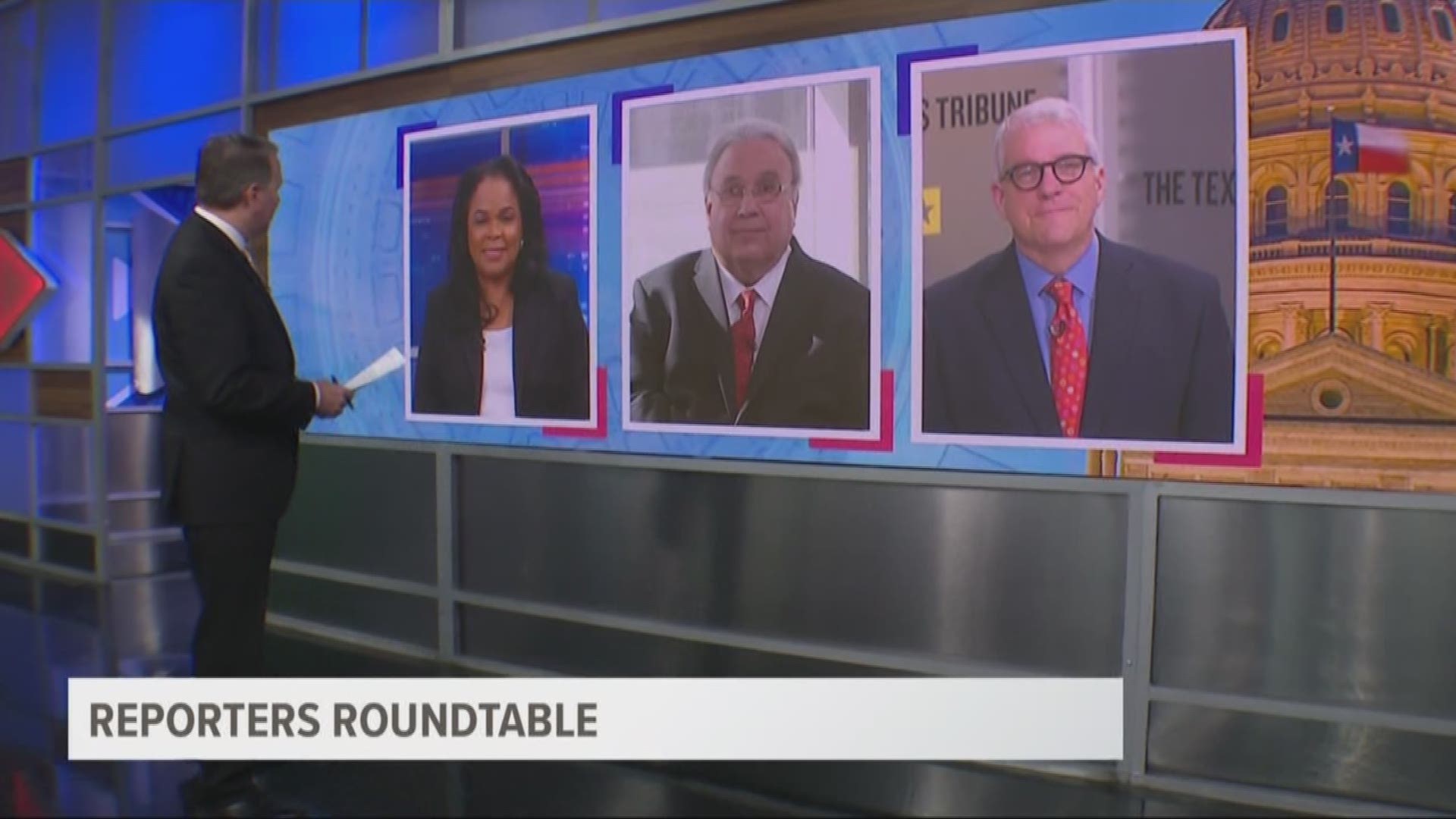