Where will Texas' new Congressional Districts be? Phelan says it could take time to figure out

It may take some time to learn where Texas’ two new Congressional Districts will be carved out. 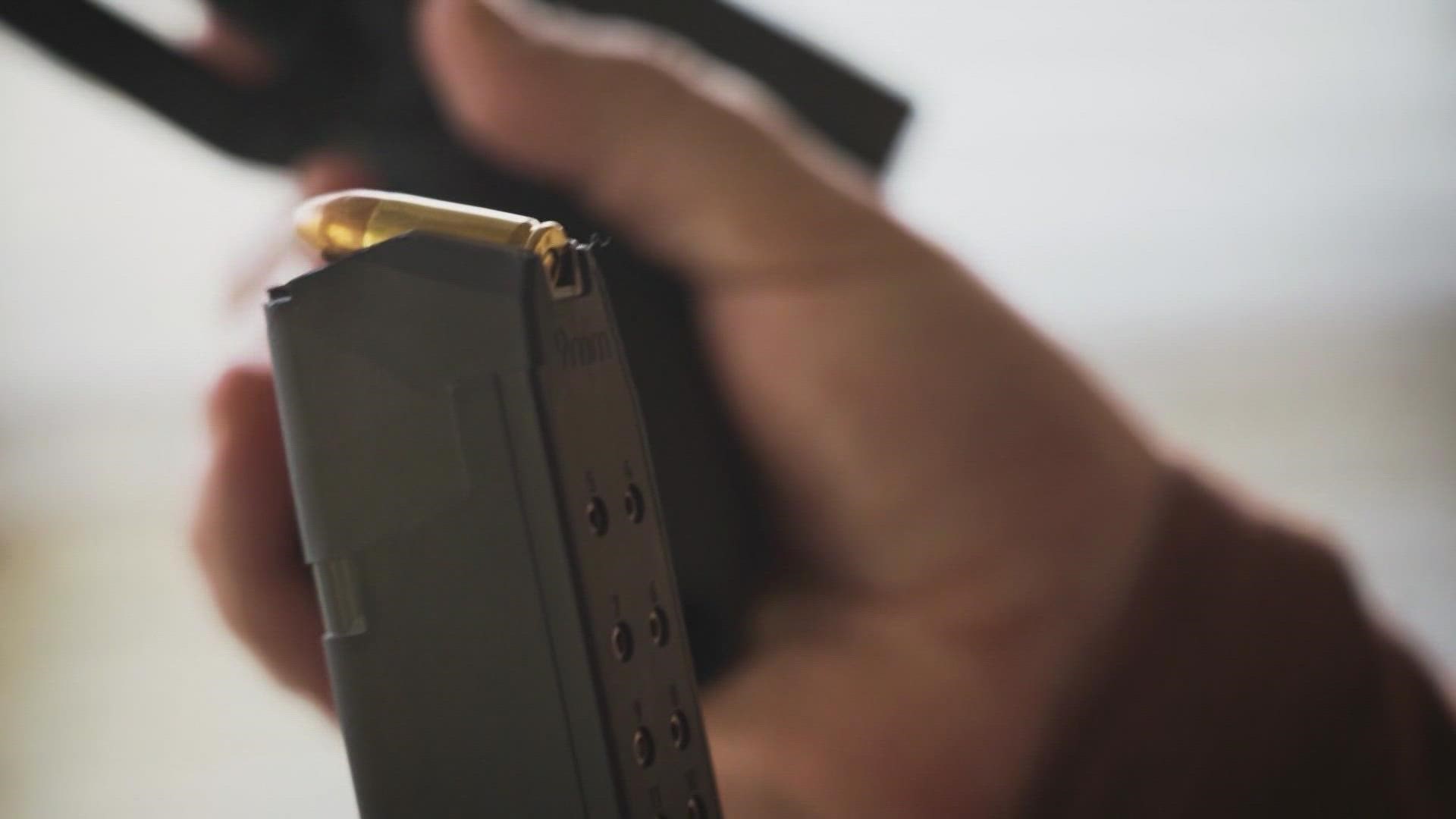 DALLAS — The new Census Bureau data is out. And a third special session to cover redistricting is looming. But it may take some time to learn where Texas’ two new Congressional Districts will be carved out.

Republican Speaker of the Texas House Dade Phelan says lawmakers need time to digest all of the Census data and examine their communities before deciding what they want the new maps to look like.

“Some House districts have surged in population and some have rapidly declined in population. So, you have to go out and look at new cities and counties to add to your district and there are rules to that to what you can and can’t take in, what communities can be split or not split up, what counties can be split up or not split up. There’s rules to that,” Speaker Phelan said on Inside Texas Politics.

The Speaker says he’s certain the state’s two new seats will be in the larger, populated areas of Texas, some of which, including Dallas and Houston and their suburbs, have seen substantial growth over the last decade, driven largely by minority populations. But he says he doesn’t know if both seats will be Republican, Democrat or one of each.

The Republican says he’s focused on his own area in Southeast Texas in Jefferson and Orange counties surrounding Beaumont, an area he describes as rural.

“I lost a little bit of population," Phelan said. "But there are some folks around me who’ve lost a lot of population. And so, I have to take that into consideration, the whole area and what we’ve lost over the last 10 years. And a lot of that is the migration to the suburbs and the urban areas.”