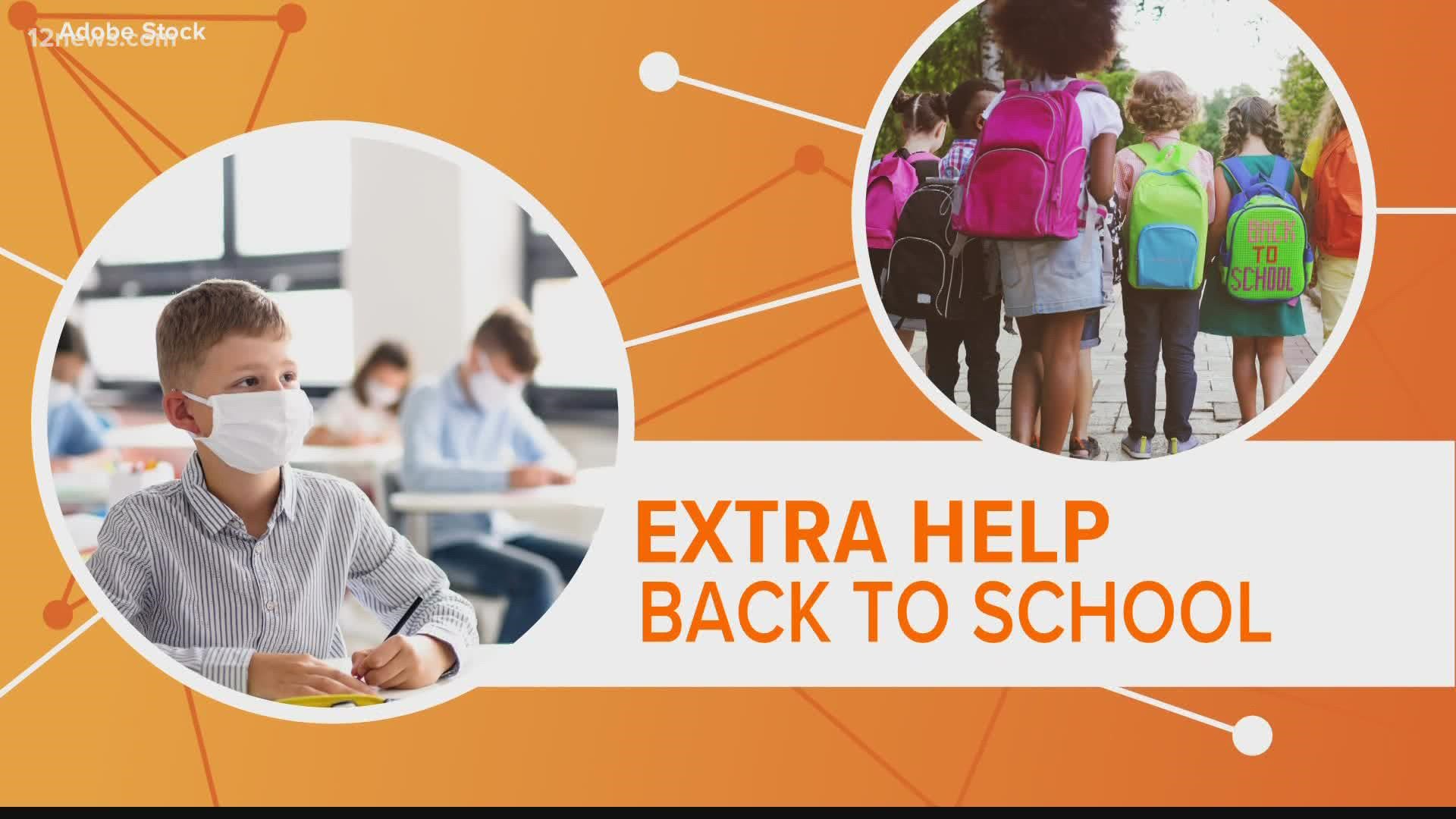 WASHINGTON — The Education Department announced Monday that it’s investigating five Republican-led states that have banned mask requirements in schools, saying the policies could amount to discrimination against students with disabilities or health conditions.

The department’s Office for Civil Rights sent letters to education chiefs in Iowa, Oklahoma, South Carolina, Tennessee, and Utah. Those states have barred schools from requiring masks among all students and staff, a move that the department says could prevent some students from safely attending school.

“It’s simply unacceptable that state leaders are putting politics over the health and education of the students they took an oath to serve,” Education Secretary Miguel Cardona said in a statement. “The department will fight to protect every student’s right to access in-person learning safely.”

It marks a sharp escalation in the Biden administration’s battle with Republican states that say wearing masks should be a personal choice. President Joe Biden last week asked Cardona to explore possible legal action, prompting the department to examine whether the policies could amount to civil rights violations.

The state policies conflict with guidance from the Centers for Disease Control and Prevention, which recommends universal mask wearing for students and teachers in the classroom.

If the investigations determine that the state mask bans have discriminated against students with disabilities, it could lead to sanctions including a loss of federal education funding.

The department said it has not opened investigations in other states where mask bans have been overturned by courts or are not being enforced, including in Florida, Texas, Arkansas and Arizona. But the agency said it is “closely monitoring” those states and is prepared to take action if necessary.

The investigations aim to determine whether state mask bans amount to a violation of students’ right to a free, public education. The department is raising concerns that, in areas with high COVID-19 transmissions, the bans could discriminate against students who are at heightened risk for severe illness.

The department is launching the investigations at its own discretion and not in response to complaints from parents, but Cardona said families have raised concerns that mask bans could put children with disabilities or health conditions at risk.