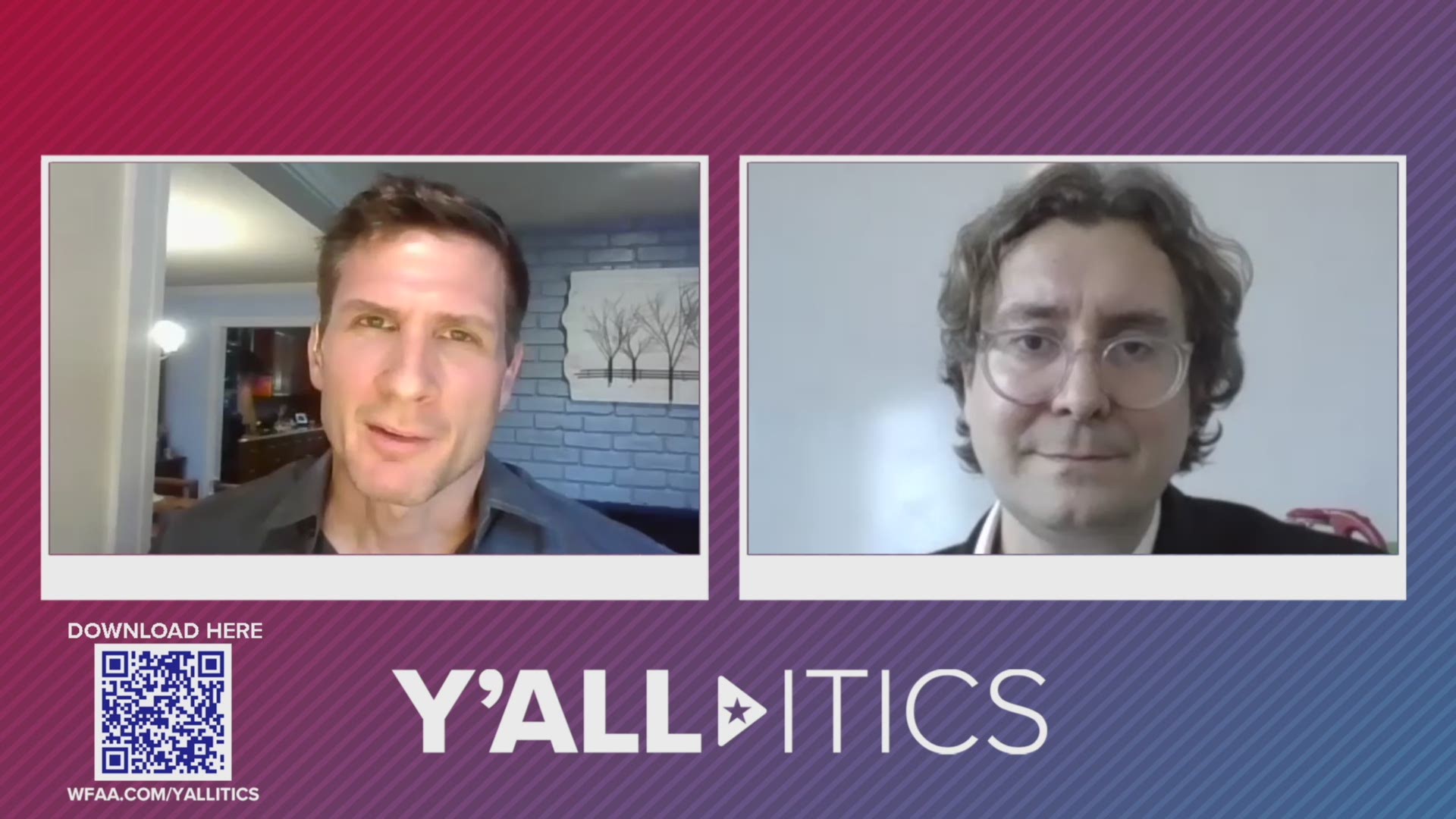 That legislation would, among other things, require electricity providers to weatherize their equipment. But only some natural gas producers will be required to do the same, specifically those deemed essential to keeping the system running.

The legislation also calls for critical energy infrastructure, such as power plants and the natural gas supply they need to operate, to be “mapped out” across the state.

The bill’s primary defender in the House said it will also provide oversight, but Adrian Shelley, who leads the Texas branch of the consumer advocacy group Public Citizen, said it falls well short in the realm of accountability.

“What we’ve got is a really narrow effort, right? There’s going to be rulemaking that will set guidelines for weatherization. That rulemaking won’t even begin until fall. It’ll take, you know, six months at least. So, the next winter is already not accounted for,” Shelley said.

Immediately after the power catastrophe in February, state leaders quickly overhauled leadership at the Electric Reliability Council of Texas (ERCOT), which operates Texas’ electrical grid, and the Public Utility Commission of Texas, which regulates the electricity system and oversees ERCOT.

But critics of the legislation point out that nothing has changed at the Texas Railroad Commission, which regulates oil and gas in the state. And under SB 3, the TRC would develop the rules for weatherization and mapping.

Public Citizen also says Texas consumers should be worried about the legislation’s lack of transparency, mainly due to the influence of the natural gas lobby in our state. To hear more about this, listen to the latest episode of Y’all-itics, and subscribe wherever you get your podcasts: Apple Podcasts | Google Play | Spotify | Stitcher | Amazon Music

The CEO of Vistra Corporation, the state’s largest generator of electricity, firmly believes Texas needs a different type of regulation overseeing the gas industry in our state.

CEO Curtis “Curt” Morgan said it should be similar to the Federal Energy Regulatory Commission and the rules they have in place governing the interstate gas pipeline system. He said this lack of symmetry is a big part of the issue in Texas.

“I’m still looking for what entity in the state of Texas that has oversight and regulates the price of gas on the intrastate gas pipeline system. There isn’t anybody,” Morgan told the Jasons on Y’all-itics. “And we have a market monitor and an enforcement arm in the PUC that looks at every single transaction on the electric side. And there’s just not symmetry there.”

After the Texas House passed the legislation on Monday, Speaker Dade Phelan released a statement calling SB 3 “one of the most consequential pieces of legislation the state has tackled in recent memory.” The bill now heads back to the Senate.

But Shelley said the main story about the legislation is “could have.” He said the bill could have:

“There’s just no conversation about how can we directly help people who are impacted by the storm,” Shelley said. “It’s just really unfortunate where the debate is in Texas these days. Consumers are going to have to wait.”