A study found that school reopenings led to an additional 43,000 cases and 800 deaths (at least) in Texas over the course of two months. 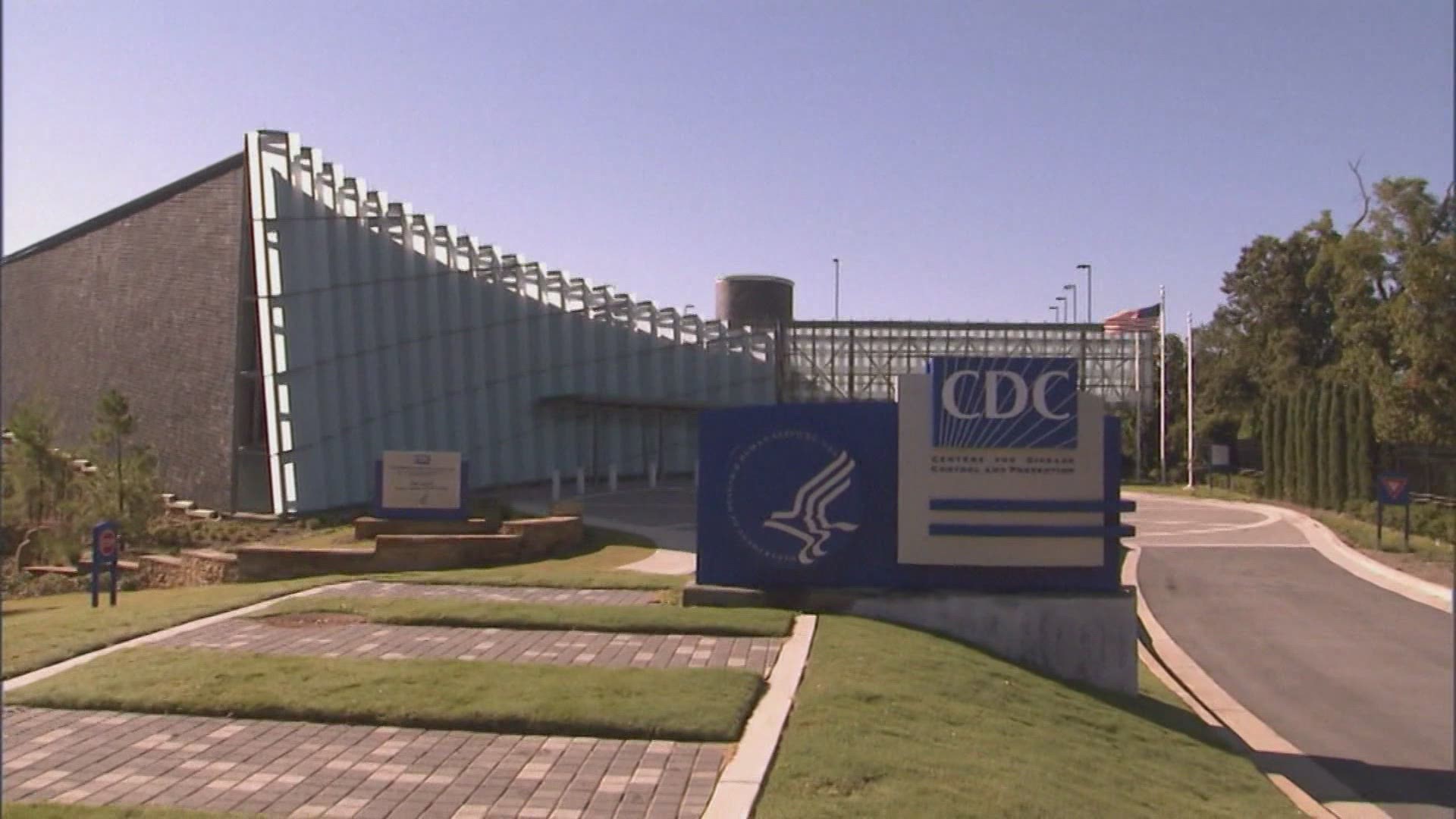 DALLAS — A new study says reopening schools in Texas led to at least an additional 43,000 cases and 800 deaths across the state in a two-month period. In fact, one of the lead researchers says he was a bit taken aback by the results.

“So, what we find is, frankly, it’s a stronger connection than we would have guessed. And frankly, it’s not the result I wanted,” study author Dr. Charles Courtemanche said on Y’all-itics. “I’ve got four school-aged kids myself. The rooting interest was far more to find the opposite, if I can put it that way. But you sort of have to follow the data where they lead you.”

What isn’t clear, though, is how many of those were teachers or where exactly in the community the deaths might have occurred.

The report is 75 pages. And the researchers clearly spell out the methods they use. But in essence, they were able to look at how Texans moved about after the schools opened again by using cell phone data and other “event-study” modeling.

Their research showed, among other things, that time spent outside the home by adults rose “sharply” in communities with the largest numbers of children after school reopenings.

To listen to this week's episode of Y'all-itics, subscribe wherever you get your podcasts: Apple Podcasts | Google Play | Spotify | Stitcher | Amazon Music

One of the study authors said you can’t just look at what’s happening inside schools, because once they reopen, so much changes outside the schools.

“The whole community life changes when schools are back open. I mean, you can just look at summer vacation versus the start of the fall semester, right? It’s the same sort of idea,” Courtemanche said. “Parents have quite a bit more free time, or at least less time having to supervise children.”

And that means some parents returned to the office, while others started other activities, such as going out to lunch again, simply because they didn’t have kids running around the house.

The researchers also discovered more mobility in communities with large numbers of seniors. They chalk that up to what’s known as a “signaling effect.” Some orders can communicate a message to the community, even residents who might not be directly involved with an event.

“When you go as far as a shelter-in-place order, that’s conveying information about the severity of the situation to people who are not going to be informed enough on the medical research, so you rely on these sorts of signals, and so policy can have this signaling value and we feel like the reverse can be true, as well.”

In this case, for instance, the researchers are saying re-opening schools might have sent a signal to non-parents that the COVID-19 situation was improving, and it was safe to resume pre-pandemic activity.

Courtemanche and his team conducted this study for the National Bureau of Economic Research, a national, non-profit and non-partisan think tank that conducts economic research for policy makers, businesses and academics. But he’s actually a professor at the University of Kentucky’s Department of Economics. So, why did a guy from Kentucky choose Texas?

“If you’re going to focus your efforts somewhere, you want it to be the most fruitful,” he said. “You want a big state. You want a state with a lot of counties because of county-to-county variation. And you want a state where there were a lot of school re-openings, because then you have something to study, right?  So, Texas fit the bill very well in all of those ways.”

But the study isn’t without controversy. The State of Texas has certainly taken notice. And the Texas Education Agency immediately responded when asked to comment on the study. A spokesperson told us the TEA stands by the decisions it made in the fall and pointed to the benefits, such as preventing learning loss in our kids.

Here’s another part of its statement:

“This decision-making was guided by science and influenced by expert medical advisors. It is corroborated by the public-facing COVID-19 school case dashboard. Of the approximately 3.8 million students, teachers, and staff learning and working on Texas public school campuses this school year, just more than 5 percent reported a test-confirmed case of COVID-19. In no way can that be characterized as a ‘substantial increase’ of COVID-19 cases in the state.”

And the agency pointed us towards some criticism of the study on Twitter, including from well-known Brown University economics professor Emily Oster. You can read that thread here:

Lots of questions about this paper on school reopening in Texas and cases. Claim: school opening drives COVID + responsible for lots of cases and deaths. https://t.co/6VAYsrUvvH

Main concern is: is it schools, or other reopening?

Courtemanche said he expects some criticism -- it goes with the territory. He told us he, too, would try to poke holes in another paper if it used the same methodology. And this study has yet to go through peer review.

But he made clear the study is not suggesting schools close down again, or even that they don’t reopen in the fall. Courtemanche says the evidence they’ve uncovered should be used in debates and conversations moving forward, but it shouldn’t be used as the one-and-only study to make decisions in the future.

“The CDC has their body of evidence -- which is a little limited, but it’s not nothing -- that basically says schools can be reopened safely ‘if.’  And so, I think the number one thing our study is trying to communicate to decisions makers is pay attention to what’s after the ‘if,’” said Courtemanche.

He said No. 1 on that list after the ‘if’ is community spread, which means much of the focus should be on getting community vaccination rates up to the point where spread is going down.

“It’s almost less, in some ways, about what your school mitigation strategy is and more about what’s your community doing to keep those rates.”

Many teachers and other school workers wouldn’t be surprised by the results of this study. They predicted, some right here on Y’all-itics, they would lose co-workers to the disease before they even returned to classrooms.

But nobody knows the exact number of teachers who’ve died of COVID during this school year because the state isn’t tracking those statistics. So, WFAA reporter Teresa Woodard did just that. She also joined the Jasons to talk about her investigation in this episode of Y’all-itics.

RELATED: No state agency is tracking the number of Texas school employees who die from COVID-19. So WFAA is.

RELATED: Dozens of Texas educators have died of COVID-19. These are some of their stories