What is a Blue Alert in Texas? Authorities say suspect has been arrested after Burleson officer was shot

Wednesday's alert was an effort to locate 39-year-old Jerry Elders, who is suspected of shooting a Burleson police officer and leaving the scene. 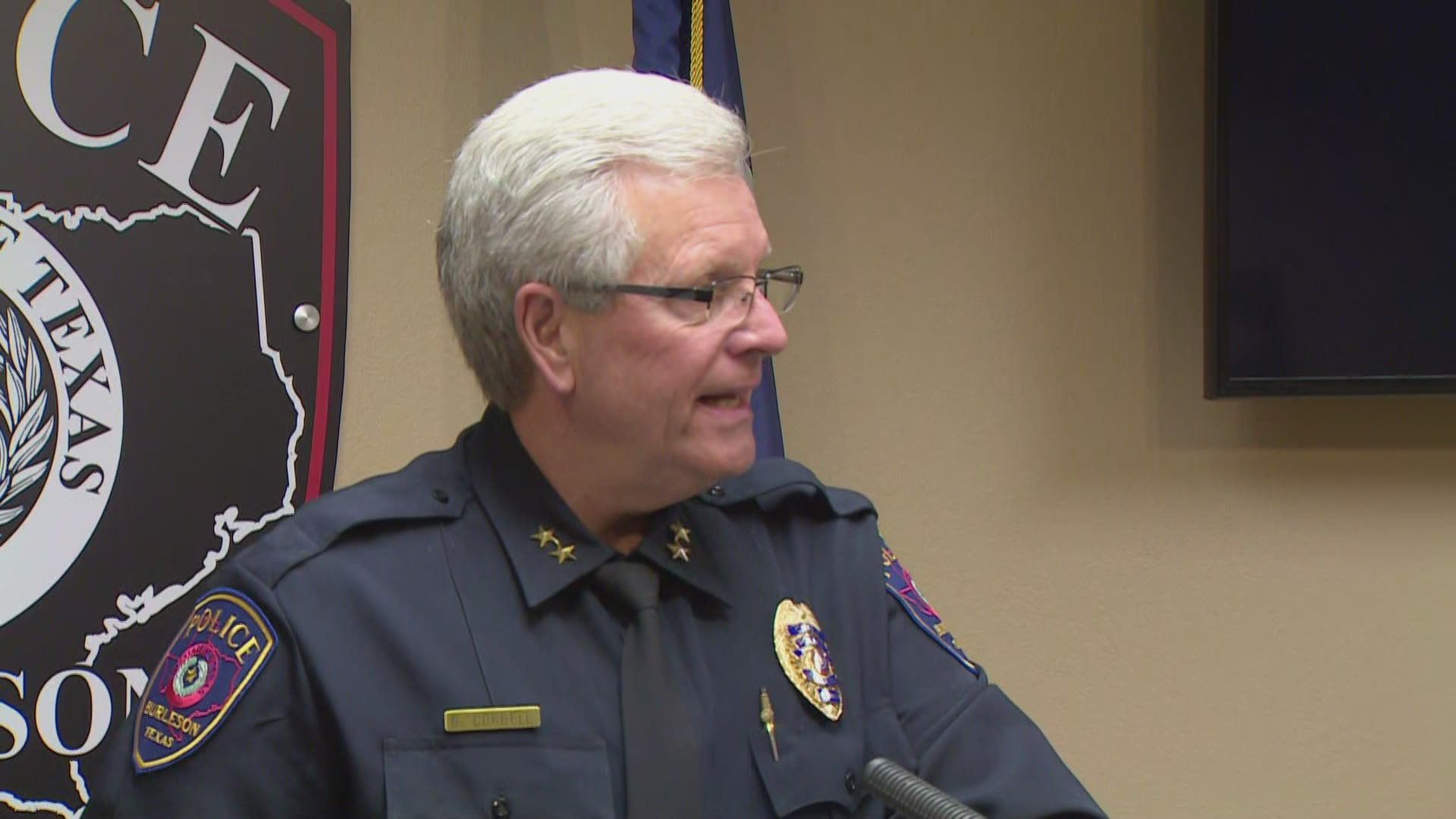 BURLESON, Texas — Updated at 2:24 p.m. after the suspect was arrested.

Authorities say the man suspected of shooting a Burleson police officer multiple times Wednesday has been arrested, an hour or so after they issued a Blue Alert for him.

The Blue Alert was launched in Texas in 2008 when then-governor Rick Perry signed Executive Order RP-68.

It was created to let residents across the state know when an offender who killed or seriously injured a federal, state, or local law enforcement officer in the line of duty is on the run.

According to DPS, four criteria must be met to issue the alert:

Texas is one of the 34 states that currently have the system in place.

Wednesday's alert was an effort to locate 39-year-old Jerry Elders.

Elders is suspected of shooting a police officer and fatally shooting a woman during a carjacking. Police tracked the stolen vehicle and arrested Elders in Gainesville, officials said.