Wesley Mathews' attorney Ralph De La Garza confirmed to WFAA that he intends to appeal the life sentence handed down in June. 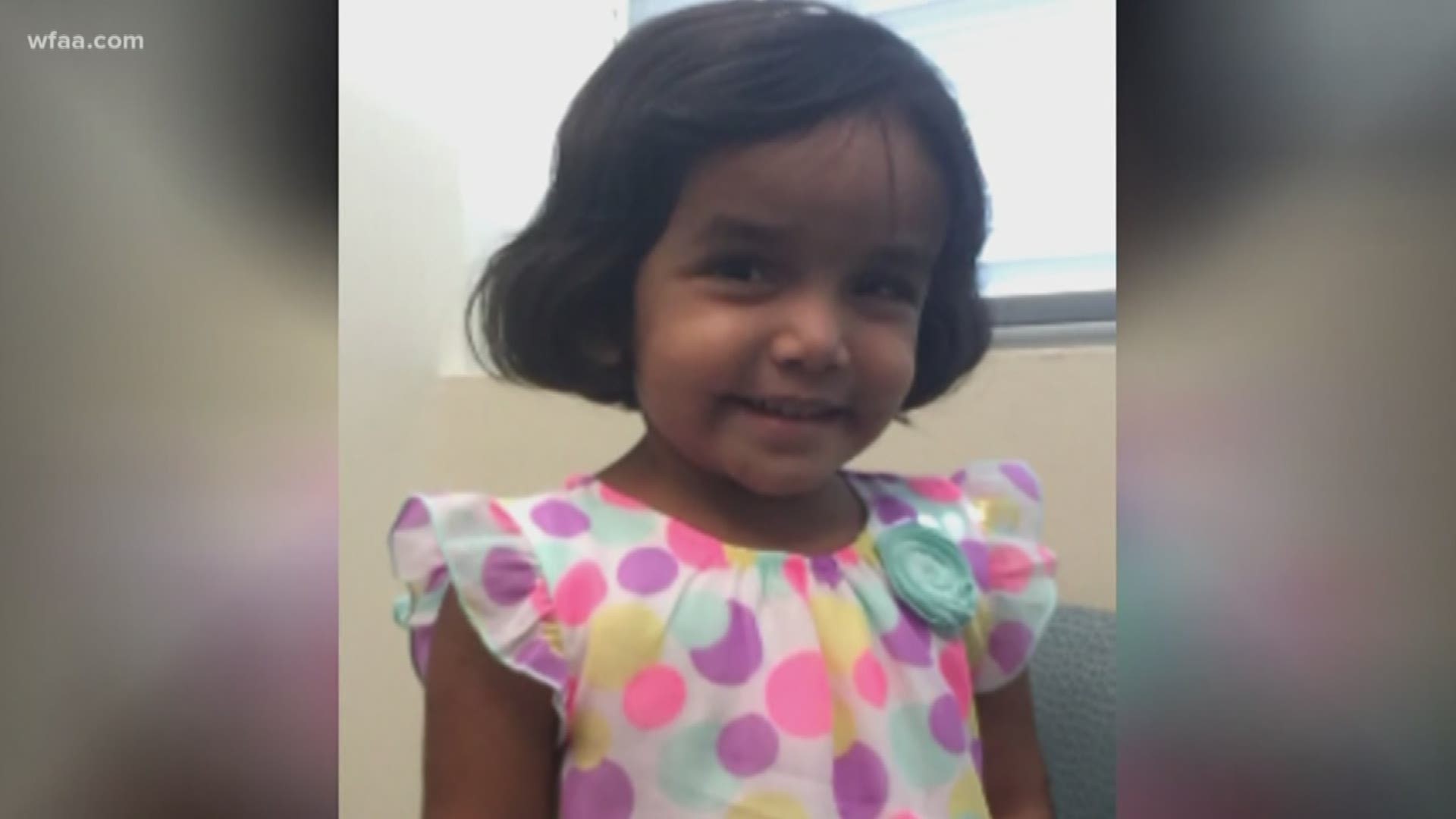 DALLAS — Attorneys for Wesley Mathews said Wednesday they intend to appeal Mathews' life sentence in the death of his adoptive daughter Sherin. Mathews' attorney Ralph De La Garza could not elaborate on what grounds they would appeal the case, but said all options are on the table, including a motion for a new trial.

Mathews pleaded guilty to a charge of injury to a child and was sentenced to life in prison in June. Sherin would have been 5 years old this week.

"Motions for a new trial are very, very, very rarely granted," said David Finn, who has been a state prosecutor and criminal trial judge and is now a defense attorney. Finn is not connected to the Mathews case.

Finn said appeals are granted only for the most egregious trial mistakes.

Even though De La Garza could not elaborate what grounds the case would be appealed, he made it very clear after sentencing what he thought of a photo shown by the State to the jury of Sherin's badly decomposed body.

"When you're dealing with a 3-year-old deceased girl...it's very difficult," he told reporters in June.

The State said the decision to show the photo was not taken lightly.

"I'm sorry that I had to show that to the jury, but that's on Mr. Mathews," state prosecutor Jason Fine said moments after the verdict in June.

Mathews' attorney said there may be multiple factors in the appeal.

"One photograph of the evidence, which in this case is horrific, toxic, prejudicial and powerful, is why the state used it. One photograph like that is not grounds for a reversal in my opinion," Finn said.

However, Finn said if there were many photos shown to sway the jury, then that's a different story.

The story of Sherin Mathews made international news in Oct. 2017 after the toddler's body was found in a culvert more than two weeks after her adoptive parents, Wesley and Sini Mathews, reported her missing.

There is a decorative bench dedicated to her at Restland Cemetery in Dallas. There, you'll find birthday cards, a tiara, flowers and balloons.