Case against Sherin Mathews' mother dismissed due to lack of evidence, DA announces

Sini Mathews had been charged with child endangerment in the case, but that charge has been dismissed. 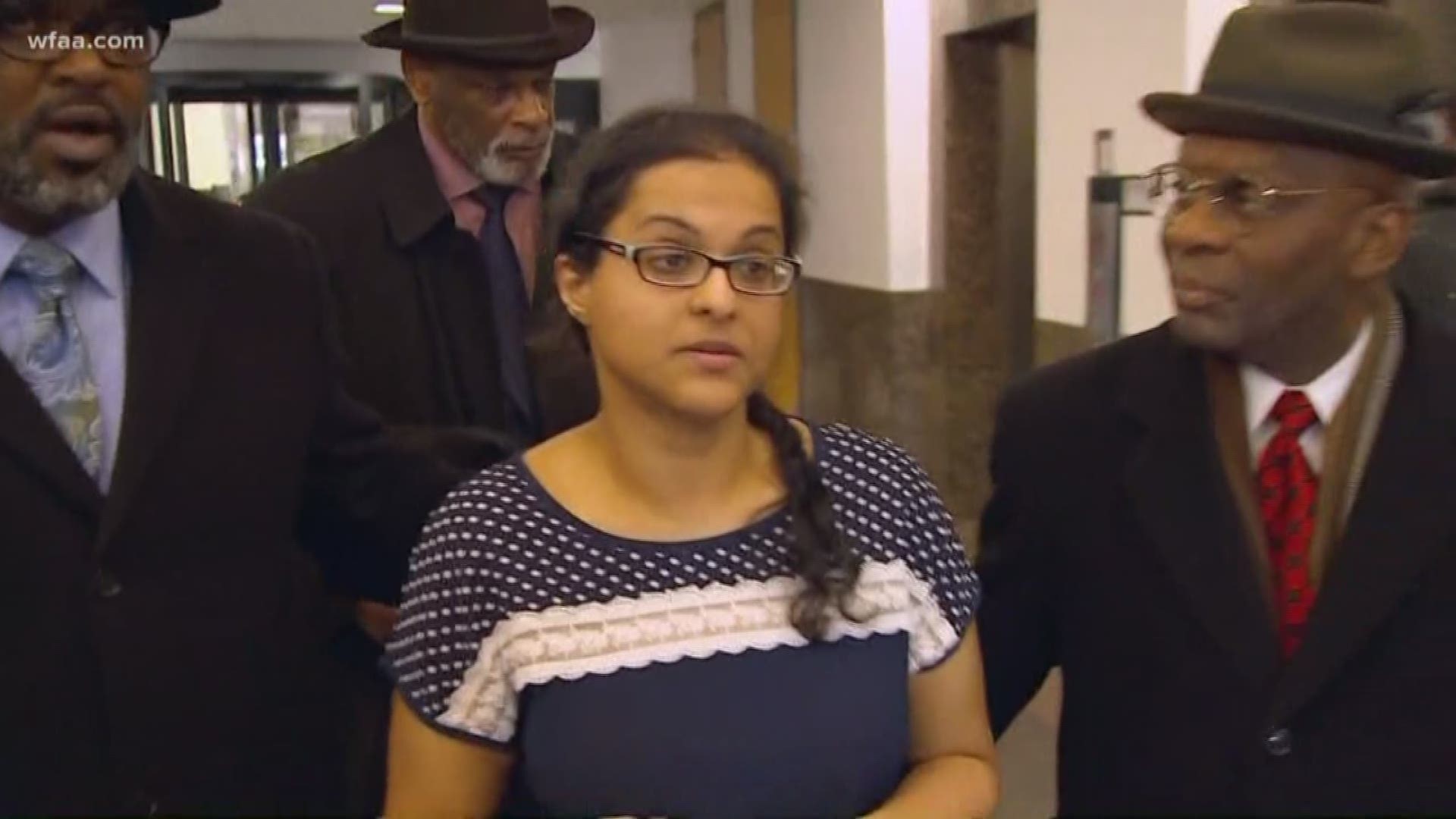 The child endangerment charge against the adoptive mother of Sherin Mathews in the Richardson 3-year-old's death has been dropped due to a lack of evidence, the Dallas County district attorney's office announced Friday.

The young girl was found dead in a culvert in Richardson in October 2017.

The Dallas County district attorney's office dismissed the charge against Sini Mathews "due to the determination there is not enough prima facie evidence to proceed with the allegations in the indictment beyond reasonable doubt," according to a news release Friday.

Wesley Mathews has been indicted on charges of capital murder, injury to a child and tampering with evidence. 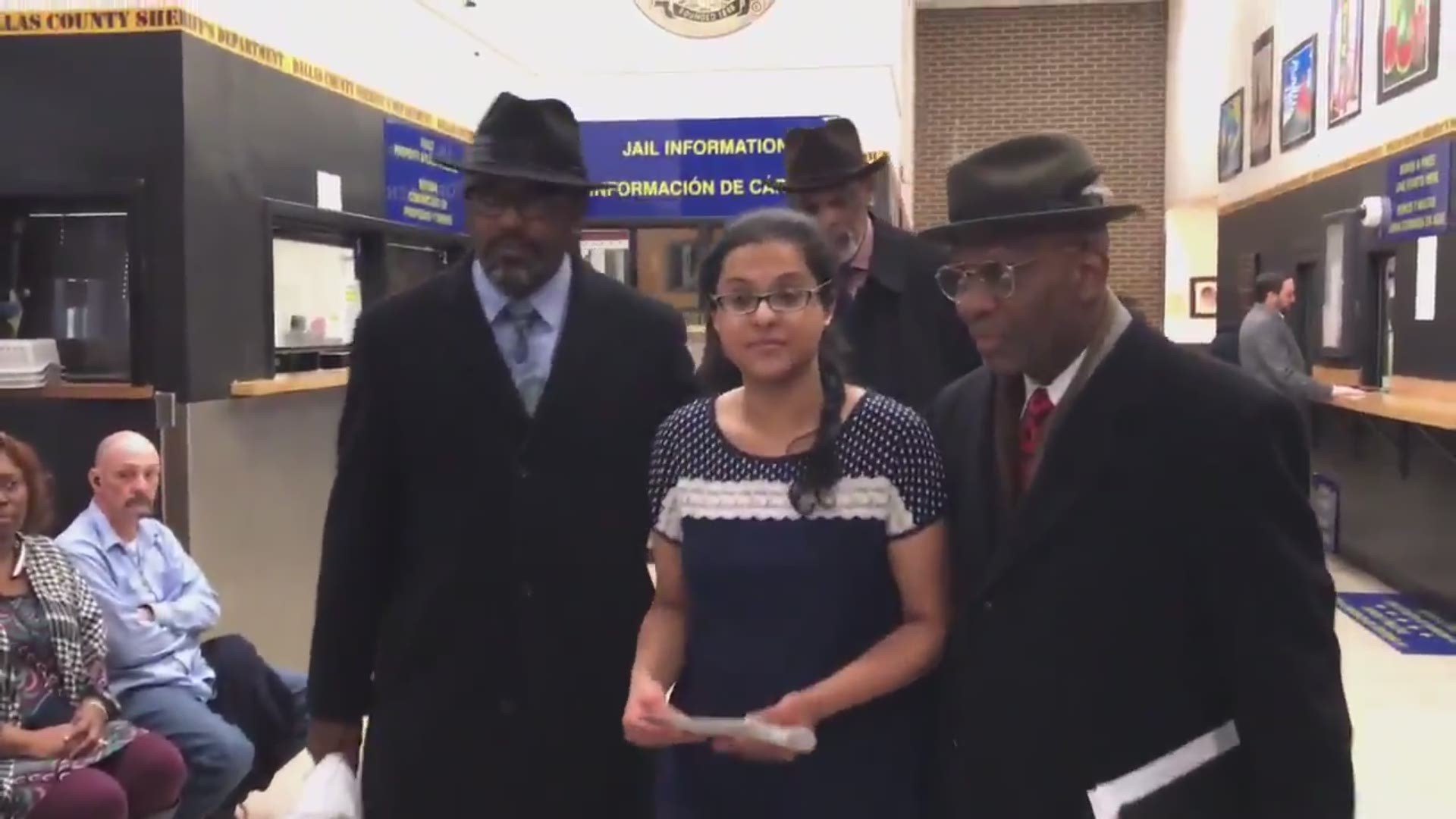 On Friday, Richardson police, in a statement, said they were "disappointed" with Sini Mathews' case dismissal but would continue working with the district attorney's "to ensure justice is done."

"The Richardson Police Department, with the assistance of the Dallas County District Attorney's Office, conducted a thorough investigation of the Sherin Mathews case and developed sufficient probable cause to obtain an arrest warrant for Sini Mathews," the police statement said.

The couple adopted Sherin from India in June 2016. She was abandoned by her biological parents in Gaya, India and was taken to a local orphanage in Nalanda. It was there where The Mathews family adopted her and brought her back to Richardson.