Would you trust a stranger to drive your teen around? VanGo is betting on it. 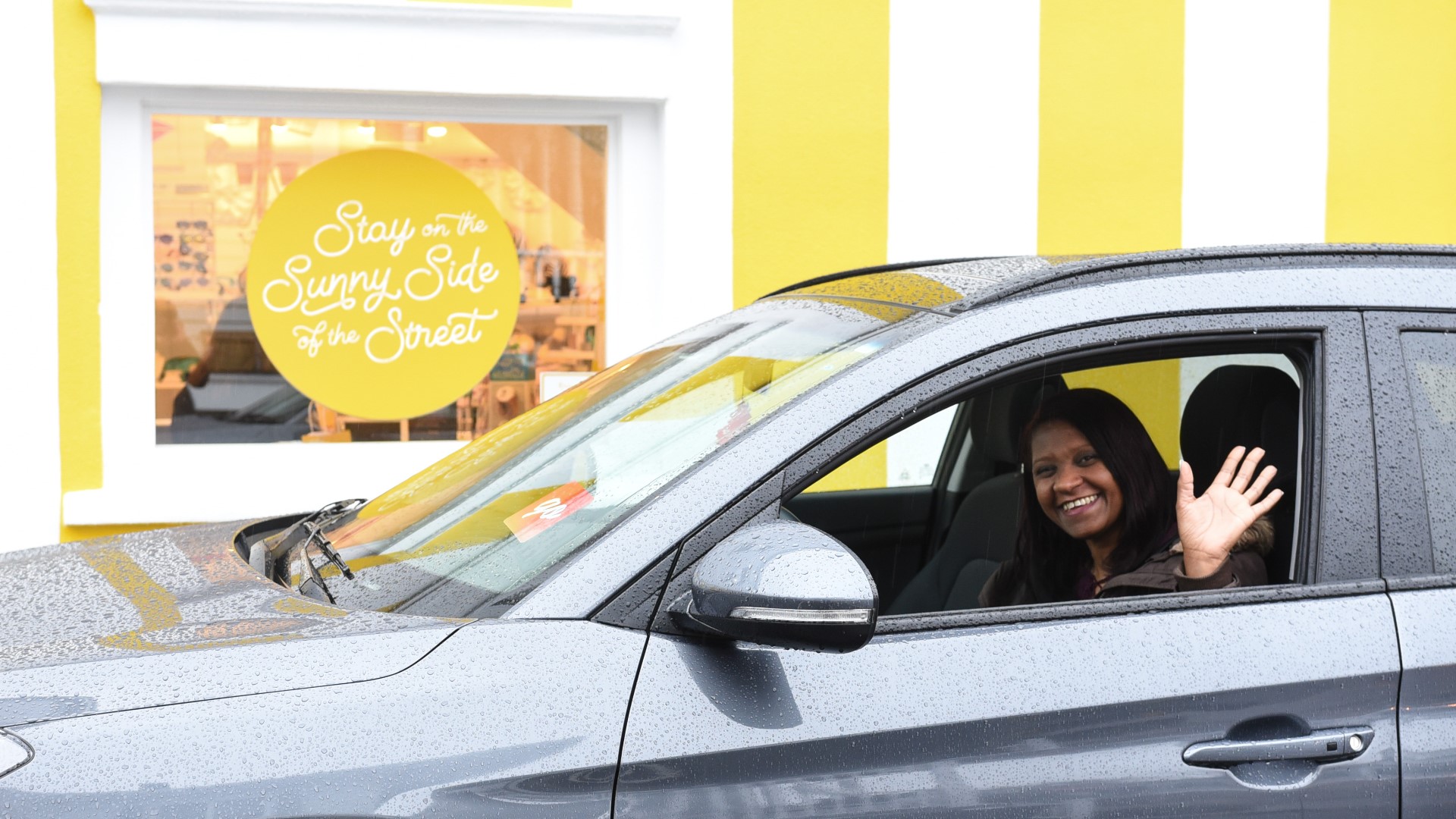 This story has been updated with a driver interview.

Would you trust a stranger to drive your teen around?

Marta Jamrozik, the creator of a rideshare program targeted at working moms, hopes so.

But first, Jamrozik says, that stranger has to go through a "rigorous vetting process."

First launched in June 2018 in Connecticut, VanGo calls itself the "Uber for kids." On its site, the company claims that more than 85% of its drivers are mothers. It currently serves parents in the NYC metro area, Phoenix, Houston, and Dallas. It stands apart from other ride share services like Uber and Lyft by targeting parents who need rides for their kids between the ages of eight and 18. Each ride can be tracked by the parent and needs to be booked at least 24 hours in advance.

"Marta was inspired by her mom, who worked full-time, was the primary breadwinner for her family, and still did the majority of household and childcare work at home," reads a press release from VanGo.

The company says drivers go through a rigorous vetting process and must meet the following requirements:

The setup appealed to Dallas mom Gena Neisel so much, she decided to become a driver.

"I have the summers off and I thought it’d be a great way to make a little extra money," she said. "I've been in education 21 years, so I’ve been around kids of all different ages for a long time, so I’m used to strange children!" Neisel laughed.

Her last passenger was headed for volleyball tryouts. It came with a free pep talk. VanGo believes that’s the added care of parents driving kids provides.

So far, there is only one Yelp review for the service, which gave it a 5-star review in late 2018. "Drivers have been safe and on time every time unlike other services I've used," the review reads.

"I wish I had thought of it!" said Neisel.

RELATED: One simple question can keep you safe when ordering Uber or Lyft

What about y'all? Would you let your kids get in a rideshare by themselves? Do you think this service is a good thing? Let us know in the comments.